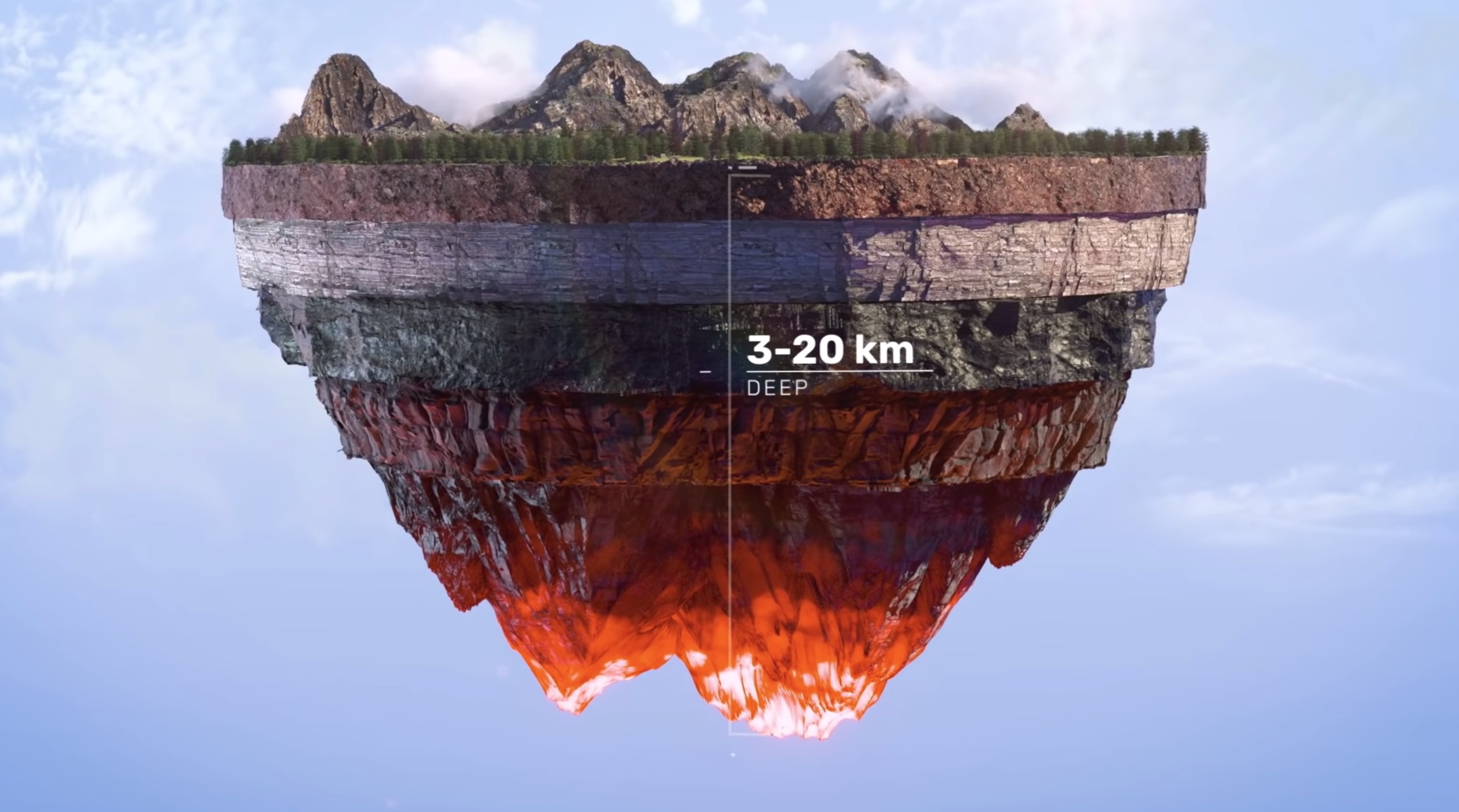 Image: YouTube/Quaise Energy ABSTRACT breaks down mind-bending scientific research, future tech, new discoveries, and major breakthroughs.See More → A company that plans to drill deeper into Earth than ever before, creating holes that would extend a record-shattering 12 miles under our planet’s surface, has raised a total of $63 million since its launch in 2020.

Most recently, Quaise Energy, a startup that aims to revolutionize the geothermal energy market, secured $40 million in series A funding in February, reports Axios .The goal of these super-deep holes is to access a limitless amount of renewable energy from the heat deep inside Earth.

Advertisement “This funding round brings us closer to providing clean, renewable baseload energy,” said Carlos Araque, CEO and co-founder of Quaise Energy, according to BusinessWire .”Our technology allows us to access energy anywhere in the world, at a scale far greater than wind and solar, enabling future generations to thrive in a world powered with abundant clean energy.”

Geothermal energy has a low profile compared to other renewable energy sources such as solar, wind, and hydro, but Quaise believes it is “at the core of an energy-independent world,” according to the company’s website.

This form of energy is among the oldest power sources harnessed by humans, but it only accounts for about 0.4 percent of net energy production in the United States, which is the world’s biggest geothermal producer.

Current geothermal plants are typically built in areas where hot rock is located close to Earth’s surface, such as tectonically active fault lines, which makes it easier to tap our planet’s natural heat and convert into steam-powered electricity.But geothermal energy could play a much bigger role in meeting the world’s energy needs if plants could access the hot rock that is globally available several miles under the planet’s surface.

Quaise, which is a spinoff from the Massachusetts Institute of Technology (MIT), intends to pioneer this technology using vacuum tubes known as gyrotrons that shoot millimeter-wave light beams, powered by electrons in a strong magnetic field.Using these devices, the company plans to burn almost twice as far into Earth as the deepest holes ever made, such as Russia’s Kola Superdeep Borehole or Qatar’s Al Shaheen oil well, both of which extend for about 7.5 miles.

Gyrotrons are powerful enough to heat plasma in nuclear fusion experiments, making them an ideal tool to probe unprecedented depths of some 12 miles, where subterranean rocks roil at temperatures of about 500°C (930°F).Water pumped into this searing environment would instantly vaporize as steam that could be efficiently converted to electricity.

Araque and his team at Quaise plan to funnel their seed money into prototype technologies within the next few years.

By 2028, the company aspires to retrofit coal-fueled power plants into geothermal energy hotspots, reports ScienceAlert .The process of drilling out these super-deep holes would take a few months, but once the setup is complete, they could provide limitless energy to a region for up to a century, according to Araque .

This untapped source of deep-Earth power could wind up as part of a multi-pronged approach to ending our civilization’s reliance on fossil fuels, which are the main cause of human-driven climate change.

Geothermal energy may emerge as a clean power source alongside solar, wind, hydro, and—if the stars align—nuclear fusion, though the latter form of energy is likely many decades away, assuming it is ever achieved at all.

And while it may seem slightly unsettling to plumb the depths of our planet in this way, Araque is confident the technique will not disturb any Kaiju or lizard people in underground layers or condemn Earth to the same fate as Superman’s planet Krypton, according to an interview in New Atlas.Notably, though, he did not address the Lovecraftian risk of awakening Cthulhu and the Ancient Ones..

Thu Mar 10 , 2022
Maplewood police officers know they can initiate a high-speed chase only when the driver is suspected of a violent crime and lives are at stake. Many of the bad guys know that, too. “In my 20 years in law enforcement, I have never seen this many suspects fleeing from police,” […] 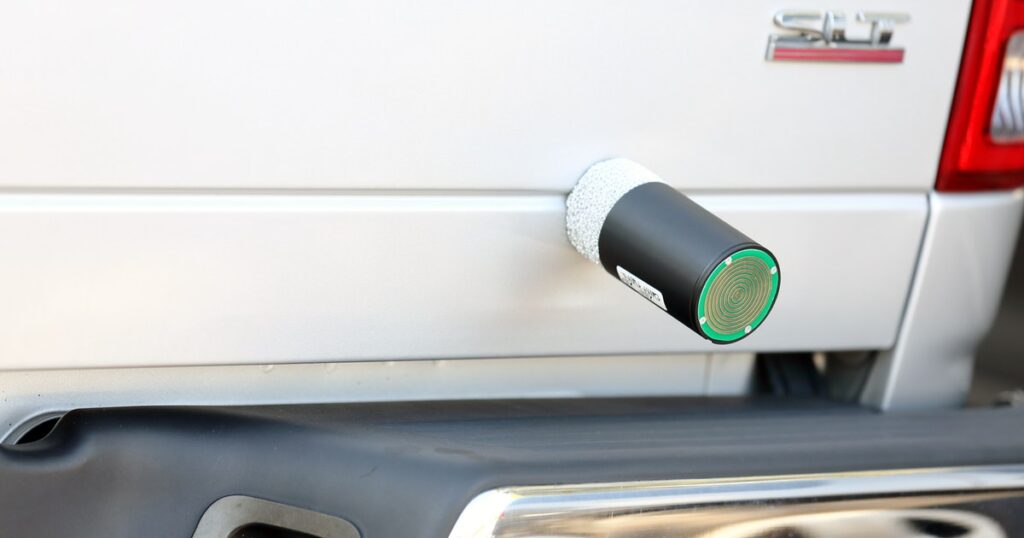