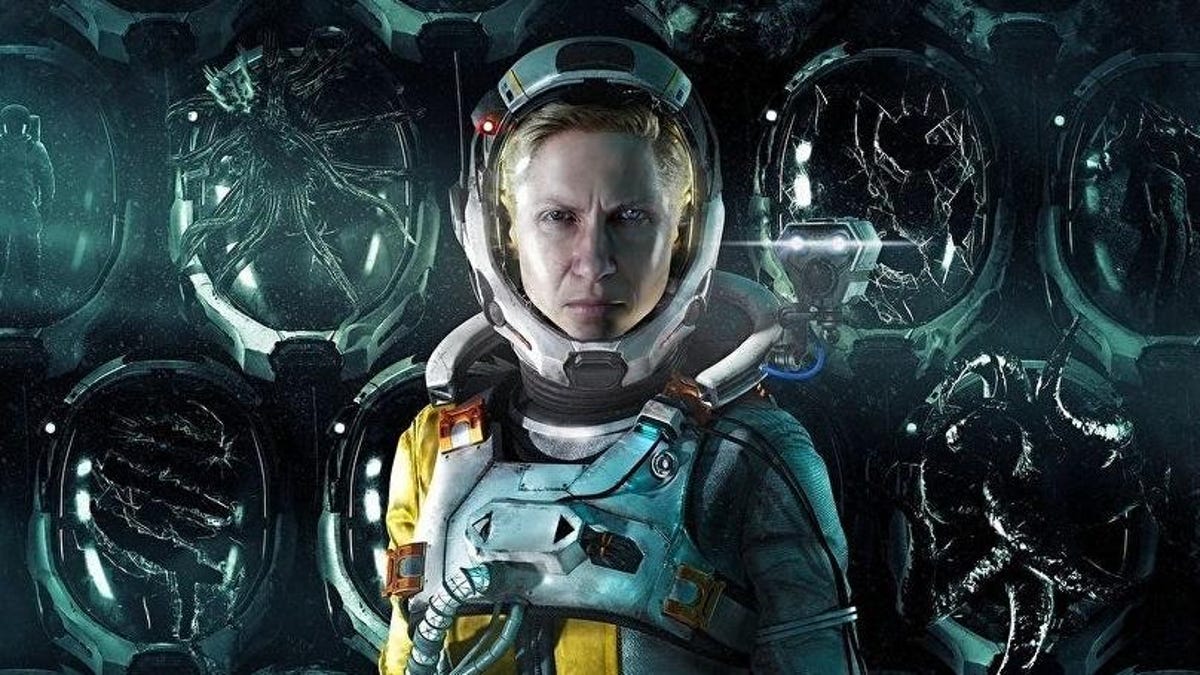 Ever since Microsoft announced it was buying Activision Blizzard in the biggest gaming deal ever , Sony fans have been desperate to see the PS5-maker respond in some way , as if the console giant had “big news” stored in a t-shirt cannon ready to be blasted out into the ravenous crowd at the drop of a hat.But the signs have certainly begun to align around some sort of announcement, seemingly around backward compatibility, and PS4 and PS5 owners are ready to believe.Advertisement The speculation began earlier this month with a new patent filing by Sony about backward compatibility and exploded over the weekend when the company’s Japanese Twitter account teased a reveal of something potentially big, with the simple clue “1.23”.The most out-there fans interpreted this to mean “PS1, PS2, PS3”.Despite some gaming sites hyping up expectations , it turned out to just be the reveal of… an ad featuring pop star Kenshi Yonezu .

Things might have cooled down after that, but then last night PS4 trophies were briefly replaced with PS3 trophies , an apparent glitch in the matrix that some interpreted as a sign of Sony’s master plan for Tokyo Jungle to once again be playable on modern consoles.“Is it happening?!” wrote one fan.

Speculation about a new era of backward compatibility on PS4 and PS5 can be traced back to a Bloomberg report last month revealing that Sony was working on overhauling its PS Now service to make it into a beefier, more compelling competitor to Xbox Game Pass.Code-named Spartacus, the new subscription service would include multiple tiers, one of which would let users access “a library of classic PS1, PS2, PS3, and PSP games.”

Buy for $65 at Amazon The signs Sony is preparing for something have been piling up ever since:

Sony’s Mark Cerny and Naughty Dog’s David Simpson filed an updated patent for backward compatibility.Trophies on PS4 were temporarily disabled and PS3 trophies took their place.Advertisement The dream of playing PS1, PS2, and PS3 games on PS4 isn’t anything new.A small selection of emulated PS2 “classics” are available to buy, and some PS3 games can be streamed via PS Now.When Sony originally revealed the streaming service, it promised it would help fill the PS4’s backward compatibility hole, but that never happened .

On the eve of the PS5’s launch, Sony announced its plans to make almost every PS4 game playable on the new hardware , but conspiracy theories still sprouted up around whether older PlayStation games would also get added to the mix because of the layout of the PowerPoint slide on which the information was announced.

Advertisement In the current content wars , it seems like a good bet that Sony’s back catalog will end up natively playable on PS5 at some point.Whether that move is just around the corner or still a long ways off is the big question.Of course, fans are desperate for an answer now.Hopefully the PlayStation Twitter account gives it to them so they don’t have to go looking for it in the next PSN bug.

Thu Jan 27 , 2022
Here’s what sanctions the US could impose on Russia if it invades Ukraine The financial options being considered to punish President Vladimir Putin if Russia invades Ukraine range from the sweeping to the acutely personal. Publicly, the United States and European allies have promised to hit Russia financially like never […] 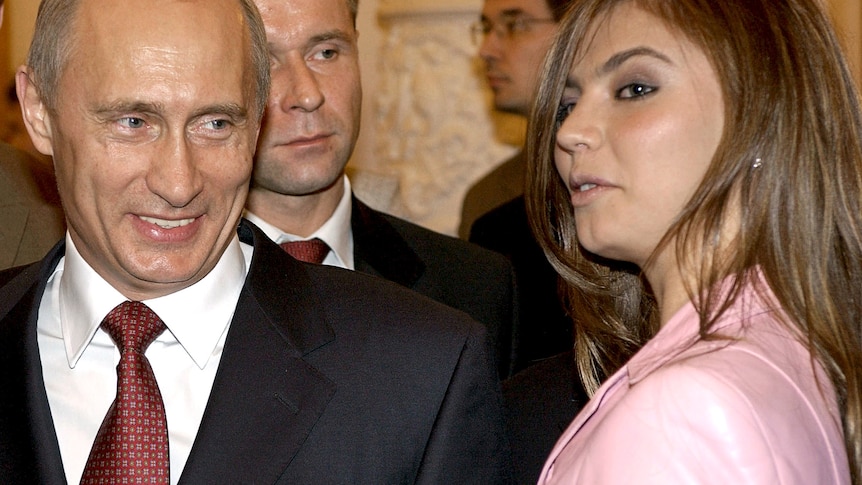