The new Maserati Grecale GT is seen in this undated handout obtained by Reuters on March 22, 2022.Maserati/Handout via REUTERS Reuters

MILAN (Reuters) – Maserati took the wraps off its new Grecale sports utility vehicle (SUV) on Tuesday, marking another step in the promised expansion of the automaker’s range as part of a turnaround strategy.

Initially planned for November last year, the launch of the new model had been delayed due to a global chip shortage.

Maserati, the luxury brand of Stellantis, said the Grecale would be available in the second half of this year in three versions, two 300- and 330-horse-powered four-cylinder mild hybrids, as well as a high performance 530-horse powered petrol V6 capable of a top speed of 285 kilometres per hour.

Chief Executive Davide Grasso has said deliveries would start in the summer for the EMEA region and will follow right after in the United States.

A full-electric version of the car will be available next year, widening the pool of potential competitors to Tesla.

Taking its name from a wind, like its elder sister Maserati Levante, the Grecale will be produced in Stellantis’ Cassino plant, in central Italy.

Maserati aims to offer a so-called ‘Folgore’ full-electric version of each model – including the over 200,000 euro super sport car MC20 – by 2025 and to be entirely full-electric by 2030.

Its first battery electric vehicle (BEV) will be the new GranTurismo, due to debut before the Grecale in 2023.

Wed Mar 23 , 2022
NEW DELHI: Ever since the war broke out between Ukraine and Russia, the market has seen a roller coaster ride.But there has been an unusual Nifty stock that has defied trend and rallied significantly.It is now staring at its highest weekly close in two years.ITC has jumped 21 per cent […] 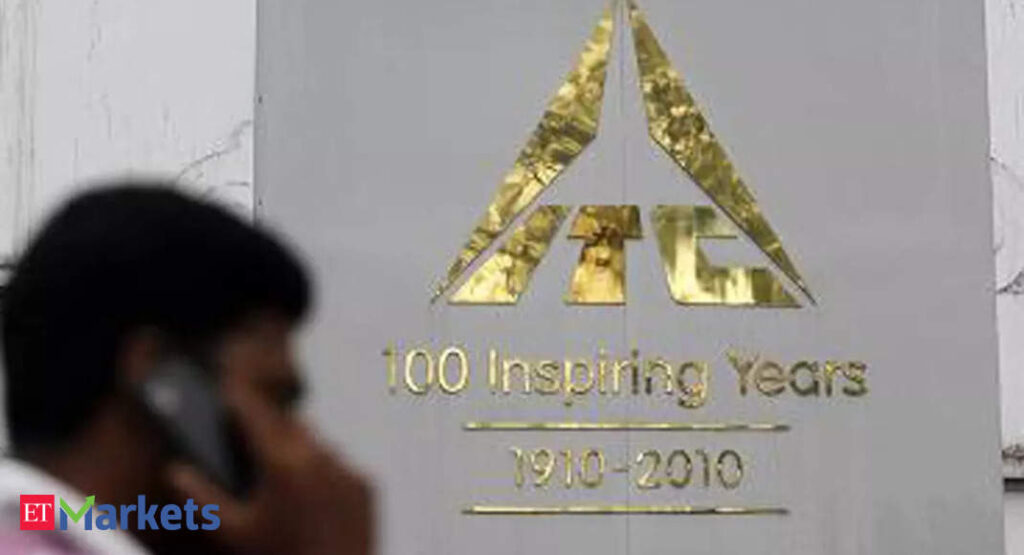