Former deputy attorney general Monique Miles also espoused unfounded conspiracy theories about voter fraud and election interference in more than a dozen Facebook comments that spanned months.Four people who interacted with Miles on Facebook confirmed the authenticity of the posts.Victoria LaCivita, a spokeswoman for Attorney General Jason Miyares, said the office had been unaware of the Facebook posts before The Washington Post, which obtained screenshots of the posts, shared them on Thursday morning.“This information was unknown to the Office of the Attorney General prior to this morning,” LaCivita said in a statement.“Ms.Miles has resigned from her position at the Office of the Attorney General.”“The Attorney General has been very clear — Joe Biden won the election and he has condemned the January 6th attacks,” LaCivita said.In an email to The Post, Miles called the revelation of the Facebook posts a “character assassination to stir up controversy” and wrote that “some liberals have their daggers out for black conservative females.”“The posts were made at a time when the news was still developing re: the facts around the election, the court cases, the Rally on the Ellipse and what happened at the capitol,” Miles said in the email.“That was before all the audits occurred.

These posts have been taken out of context.”She added: “What we know now about the election today is very different from what we knew on Election Day 2020 or even what we knew on the day that President Biden was inaugurated in January 2021.I believe he is our president as he was certified as such.”Miles wrote the Capitol attack was being carried out by “patriots” on the afternoon of Jan.6, a couple of hours after the assault began and after a riot was declared.“News Flash: Patriots have stormed the Capitol.No surprise.

The deep state has awoken the sleeping giant,” Miles wrote, according to a screenshot.“Patriots are not taking this lying down.We are awake, ready and will fight for our rights by any means necessary.”In response to someone who commented on the post, Miles wrote the riot was a “peaceful protest.” She added, “Don’t believe the MSM,” an acronym commonly used for the mainstream media.Miles later edited the original post to blame the violence at the Capitol on “antifa dressed as Patriots,” saying the supposed false flag operation was “Typical antifa and BLM intimidation tactics.” BLM is typically used to refer to the Black Lives Matter movement.Miles went on to write “Patriots are peace loving, Antifa and BLM are not.”In other postings in the weeks after the 2020 presidential election, Miles made baseless claims that China interfered in the election and that there was evidence of significant voter fraud in Pennsylvania, Arizona and Michigan, among others states, according to screenshots.At two points, she flatly and falsely declared Trump was the true winner of the election.“These left wing violent loonies better realize that DJT is getting a second term,” Miles wrote, referring to Trump by his initials.Miles, who was the deputy attorney general for government operations and transactions, had a broad purview that included representing the state in election-related litigation and giving legal advice to the state Department of Elections and its governing body, the state Board of Elections, on various matters.In the previous administration, the division worked on how to stage elections during the pandemic, a legal dispute over whether Kanye West would appear on the 2020 presidential ballot in Virginia and questions about whether ballots with certain issues would be counted.The office also handles litigation and legal advice related to the environment, transportation, technology and energy among other topics.

Miles, of Alexandria, was among a handful of top aides Miyares announced when he took office last month.Friends described Miles as a stalwart conservative who is unafraid to make controversial claims on social media.In 2015, Miles ran unsuccessfully for the Alexandria City Council.She also worked as a staff attorney for the Immigration Reform Law Institute, a conservative group seeking to curtail immigration.Miles is also the founding principal of an employment and labor law firm in Alexandria.She was named one of the state’s top lawyers by Virginia Business magazine in 2021.Miyares’s personnel moves have drawn criticism from Democrats, who questioned why he fired about 30 members of the attorney general’s office.They included the legal counsel of the University of Virginia, who had taken leave to serve as the top investigator for the House panel investigating the Jan.

Several acquaintances said Miles made the postings on a personal account , one of three The Post found for her on Facebook.The account handle for most of the postings was “Monique Miglia,” but it was later changed to “Myb Monique.”The comments obtained by The Post are not publicly visible, but Miles said they had not been deleted.A screenshot of the post calling the rioters “patriots” was taken at 4:20 p.m.on Jan.6, showing Miles’s post was made about an hour earlier.

By the time the post was made, rioters had breached the Capitol and broken into the Senate chamber.The post and the later edited version drew a number of angry comments from Miles’s Facebook friends, according to one screenshot.They included one of Miles’s high school government teachers who wrote, “I failed you.”The teacher declined to comment.Gil Grimmett, an Oakland, Calif., sculptor who had met Miles abroad in Japan and described her as kind, said he recalled the Jan.

6 post and said it was a breaking point for him after weeks of posts from her supporting fringe political ideas.Grimmett said he muted Miles’s posts in his Facebook feed afterward.“I had pretty much drawn my line on the sand and she crossed it,” Grimmett said.In the weeks leading up to the Jan.6 posts, Miles regularly posted about the presidential election and debated with Facebook friends about its outcome.The posts came as President Trump also pushed false claims about election fraud.In posts with one friend, she implied the military had classified evidence of election fraud or meddling, according to a screenshot.“The China interference is real,” Miles wrote.“That is high level national security stuff.

They can’t just release this evidence in civil court without following the proper protocol.”In another exchange with the same person, Miles wrote the “MSM,” or mainstream media, has been compromised by the CCP, possibly meaning the Chinese Communist Party.“We are at war with the CCP and those that sold our Country out to them,” Miles wrote.“Trump is here to take them down.Biden will never step his compromised self into the White House.”In another exchange, Mazen Basrawi, a friend of Miles’s from the University of Virginia, where both attended college, asked whether Miles believed Trump won the 2020 election and wrote there’s “zero evidence” of widespread voter fraud.“Yes,” Miles replied, according to a screenshot, “it’s based on evidence of actual fraud in PA, AZ, Michigan, and other states and violations of election laws and the Constitution.You will see in the next few weeks.”Basrawi wrote in response that what Miles was saying was “extremely dangerous.”“I responded … because I thought it was dangerous to espouse what are essentially lies about what happened in a democratic election,” Basrawi said in an interview.“That sows division in a country that needs to be brought together.”In yet another exchange, a Facebook friend told Miles that allegations of fraud in the 2020 election were being used to incite anger and violence to defend Trump’s honor.Miles replied: “They’re not false allegations.

You haven’t seen the evidence yet.Things are about to get very real.”Miles also posted articles to Facebook supporting unfounded 2020 election conspiracy theories, including one that claimed GOP ballots were rejected by Dominion voting machines in Georgia and another about supposed voter fraud that was labeled false by Facebook.“Facebook and its lib fact checkers don’t want you to see this,” Miles wrote on the post.In mid-January 2021, Miles wrote on Facebook that a post of hers about “Trump’s rally” had led to her being voted off a board she served on, according to a screenshot.She wrote she was upset that the post was included as part of the board’s election materials.Miles wrote that “it’s sad that there are a lot of people stricken with the mental illness of ‘Trump Derangement Syndrome’ who feel that somebody can’t be a good person if they support Trump and then they endeavor to silence that person by any means necessary.”Omar Melehy, president of the Metropolitan Washington Employment Lawyers Association (MWELA), confirmed Miles had not been reelected to its board in January 2021, but declined to say whether the Jan.6 post by Miles played a role.“MWELA held a contested election for Ms.

Miles’ seat and other open seats in January 2021 and there were more candidates than open board seats,” Melehy said in a statement.

“She did not receive enough votes to remain on the Board.”In her email to The Post, Miles wrote that “it’s important for people to be able to have free and open dialogue on topics of concern without being cancelled.”“Democracy dies when civil discourse is squelched,” she wrote.“Civil discourse makes us stronger as a society.”One of the most recent screenshots of a Facebook post obtained by The Post came on Nov.2, during Virginia’s general election when Miyares beat Democratic incumbent Mark Herring.

Miles wrote “voter suppression” appears to be happening in precincts “across the Commonwealth.”Miles wrote it was well-known that Republican voters tend to vote in person on Election Day and precincts had run out of ballots. 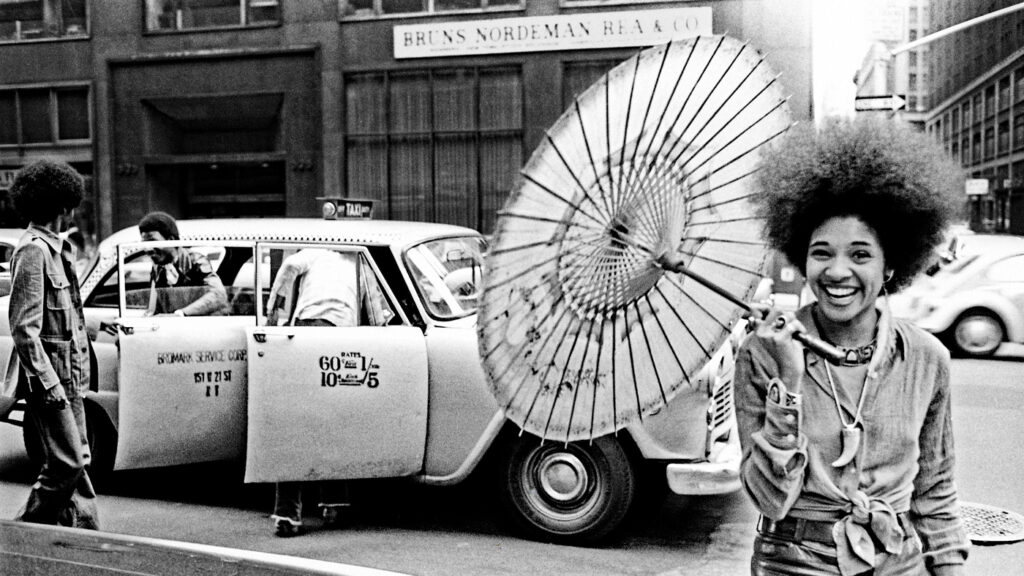