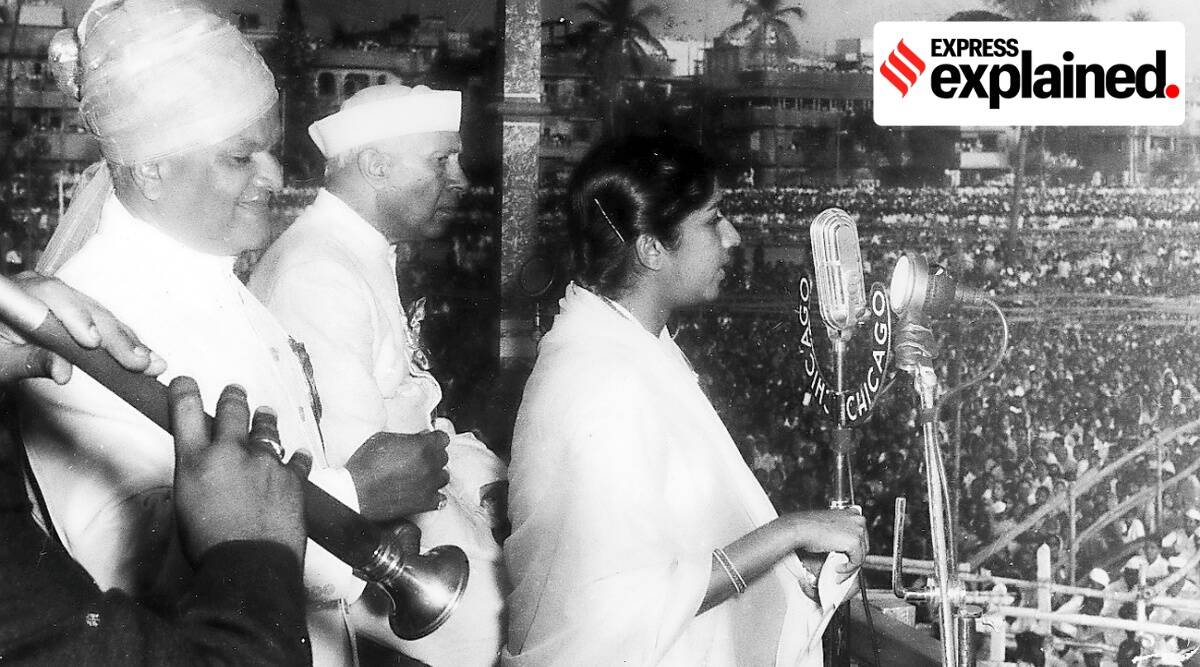 As films moved to less formulaic tropes, Bollywood, too, underwent changes.Directors moved towards authenticity in representation, and, here Mangeshkar was a huge success, setting standards in playback singing.She sang the way her heroines spoke, moving away from the thick, nasal gayaki popularised by Noor Jehan or Shamshad Begum, that had, till then been the standard.She could sing for an entire range of characters — from a poetry-loving village girl in a prison (Mora gora ang layi le, Bandini, 1963), to a witty and defiant courtesan in Akbar’s Sheesh Mahal (Pyaar kiya toh darna kya, Mughal-e-Azam, 1960), to a woman savouring the rains as she shares an umbrella with the man she loves (Pyaar huya iqrar huya, Shri 420, 1955) to an emotional mother trying to fend for her children by ploughing the field (Duniya mein hum aaye hain toh, Mother India, 1957), to a young woman who has just broken away from the shackles of a claustrophobic relationship (Aaj phir jeene ki tamanna hai, Guide, 1965) to a young singer who’s lost her unborn child (Tere mere milan ki, Abhimaan, 1973).And who can forget Kavi Pradeep’s seminal Aye mere watan ke logo, in the wake of the Sino-Indian war of 1962, that reduced then prime minister Jawaharlal Nehru to tears and has been a fixture at every patriotic function for nearly five decades?

One of the lesser-known facts about Mangeshkar is that she transformed the way Indian music concerts were perceived in the West.Her first performance outside of India was at London’s prestigious Royal Albert Hall in 1974.

Until then, film music concerts were song-and-dance affairs held in community halls and colleges and rarely taken seriously.Mangeshkar made a demand that was inconceivable back then — she asked to sing in mainstream halls only.

This was an honour that until then bestowed upon classical musicians as a result of Pandit Ravi Shankar’s collaborations and performances in the West.But it was an honour afforded to her.Committed to perfection

Even when technology brought in changes, demanding less and less finesse on part of playback singers, fixing flaws in pitch and sur on the console instead, Mangeshkar remained steadfast in her commitment to perfection.Until the 1990s, when Mangeshkar sang more regularly, performances resembled live-stage performances, preceded by extensive rehearsals.

They were communal affairs, with 100-piece orchestras divided into string, wind and rhythm sections, coming together in mammoth studios to record one song.If one didn’t nail it the first time, the process had to be repeated all over again.But the arrival of auto-tuners changed the game and that used to rankle with her.

If she taught the musicians how to approach music with clarity and focus, for listeners, she was an institution in herself.In her death, India has lost one of her most revered musicians, but she has left behind an immaculate oeuvre that will continue to give listeners joy, comfort and courage for times to come.

‘Halo Infinite’ Has Fallen Outside Xbox’s Top 5, Outside Steam’s Top 100

Mon Feb 7 , 2022
While Halo Infinite debuted with great reviews and a lot of talk about it being a “return to form” for the series, the game has struggled to retain players past its initial launch period. We are only two months post-launch, though closer to three for the early release of multiplayer, […] 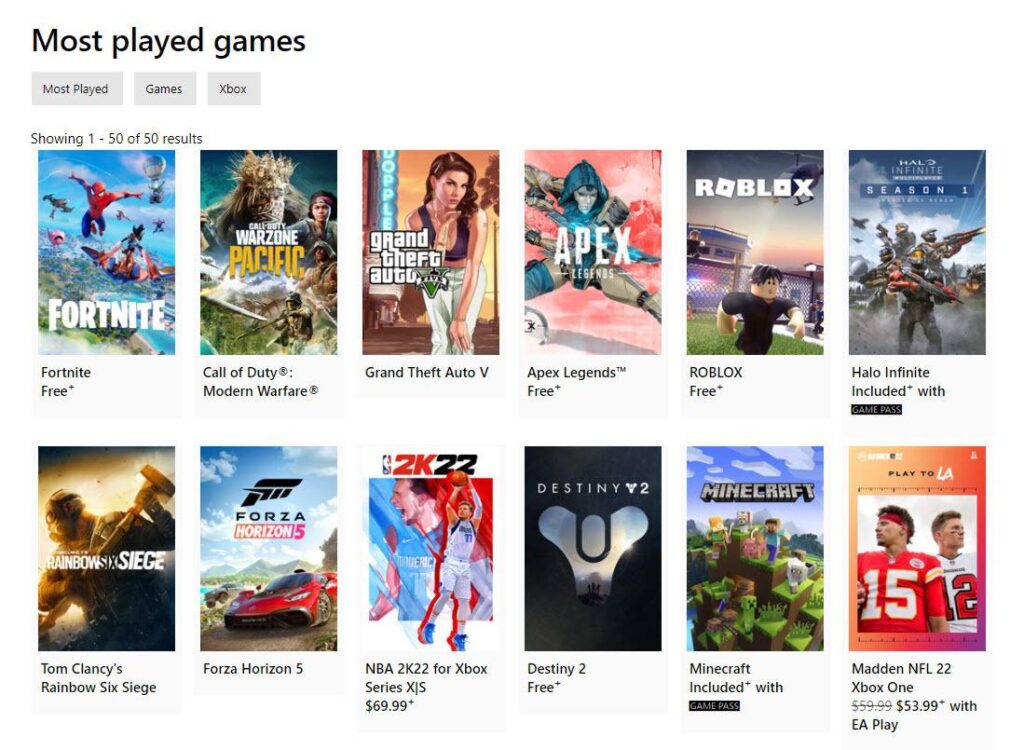