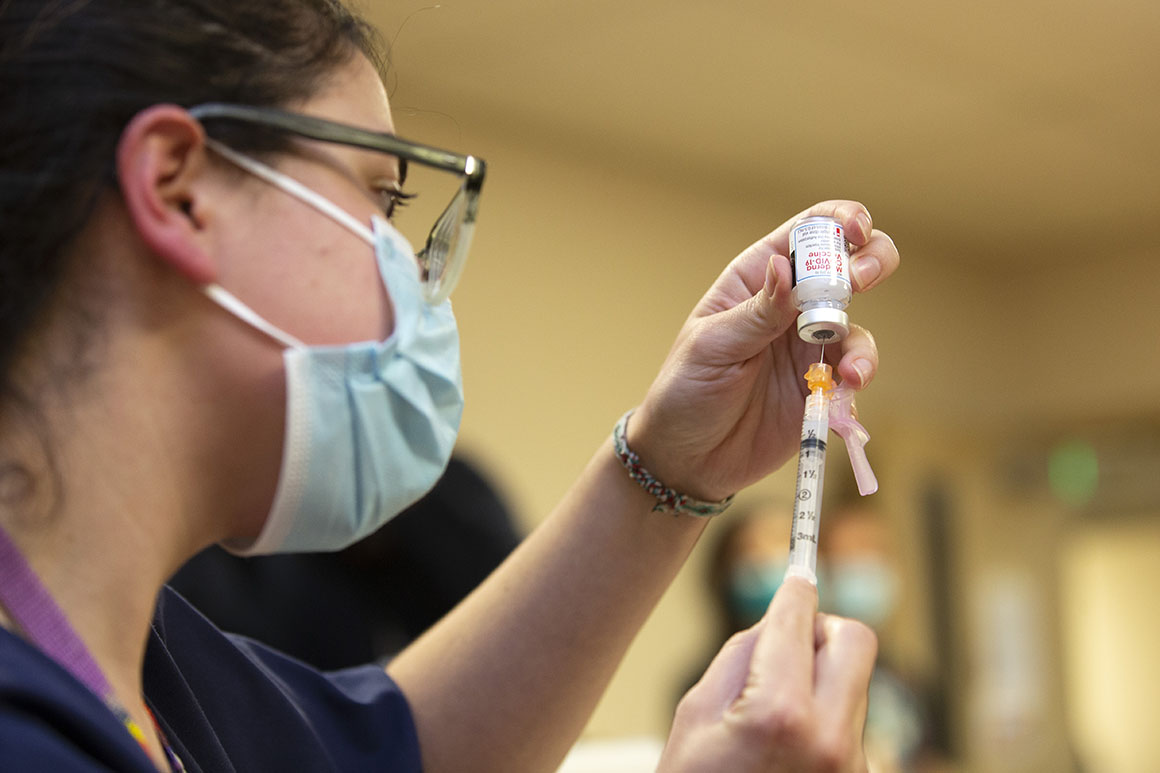 A number of states banning “vaccine passports” are working to offer digital vaccine credentials.| POLITICO Many states in the South are among those working to adopt the technology but have yet to make a public announcement, said Brian Anderson, chief digital health physician at MITRE, a co-founder of Vaccination Credential Initiative, which is behind SMART Health Cards.

The Vaccination Credential Initiative is a consortium of health and technology companies that includes Apple, Microsoft and the Mayo Clinic.SMART Health Cards have emerged nationwide as the Biden administration has gone quiet on issuing standards for credentials after earlier saying it would work with companies to develop vaccine passport guardrails, though not issue them.About 200 million Americans are able to get SMART Health Cards, Anderson said, which can be issued by states, health systems and pharmacies like Walgreens, Walmart and CVS.

Given the political issues, officials in some states are not heavily advertising the technology, including Utah, which deployed digital Covid-19 credentials last fall after initially working on the technology before the pandemic to aid with school vaccine requirements.At the time it launched Covid-19 credentials, state lawmakers had passed legislation prohibiting state-enforced vaccine mandates, making a marketing push unpalatable to some officials.

“They were hesitant because it looked like the state was pushing a vaccine passport,” said Jon Reid, the manager of Utah’s immunization information system.

In South Carolina — where Republican Gov.Henry McMaster issued an executive order barring state entities from developing or issuing standard passports to verify vaccination status — SMART Health Cards aren’t yet live, but are expected to be available by the end of March, said Stephen White, director of the immunization division at the state’s health department.

When they launch, the state will advertise them via press release and social media, he said.

of us getting a whole bunch of calls from a whole bunch of people that don’t have their information in the registry,” White said, adding there hasn’t been any pushback from within the state government.“This isn’t a passport.This is essentially a Covid card that people get at their convenience because it’s their record.They should be able to have access to it.”

White expects people to need them in South Carolina mainly for traveling to places like New York City, as well as to “kee[p] up with the times.”

In Utah, Reid saw a high level of demand when Singapore and Egypt moved to require digital credentials.

“We had a huge amount of people calling,” Reid said.“It’s funny: people don’t like it until they need it.And once they need it, suddenly, they’re mad that they don’t have it.”

The pandemic and proof of vaccination requirements have created more interest in residents wanting to access their health records.The number of people trying to get a hold of records — perhaps to prove immunization status — amid the pandemic has surged 600 percent compared to pre-pandemic levels, said Kristina Crane, chief strategy officer of STChealth, which offers a web portal for immunization records and SMART Health Card digital credentials for a number of states.

So long, Omicron: White House eyes next phase of pandemic By Adam Cancryn

Digital vaccine records have been around well before Covid-19.

But officials working with states said that the QR codes on many digital Covid-19 credentials represent a political flashpoint.

Last spring, the Biden administration said that it would issue nationwide standards for digital vaccine credentials, but has since stayed away from the issue.

The resulting patchwork system has often relied on paper CDC vaccine cards to verify vaccination status — which are easy to forge — complicating immunization requirements for employers and businesses, particularly in absence of a national inoculation database.

In the absence of a federal standard, many states are working independently, which has made coordination more difficult, Anderson of MITRE said.But more than a dozen states have converged to work on shared technology and optimize how places like large venues can avoid congestion while verifying vaccine documentation, among other things, he said.

“All the states in the coalition, all the pharmacies could have a much more unified voice and approach if we had the support and governance from the federal government,” Anderson said..

Thu Feb 24 , 2022
Stand clear of the second set of closing doors, please! The MTA will install safety gates designed to keep riders off the tracks at three subway platforms, the agency’s chairman Janno Lieber announced on NY1 Wednesday. Advertisement The gates, which align with train car doors and open when trains stop, […] 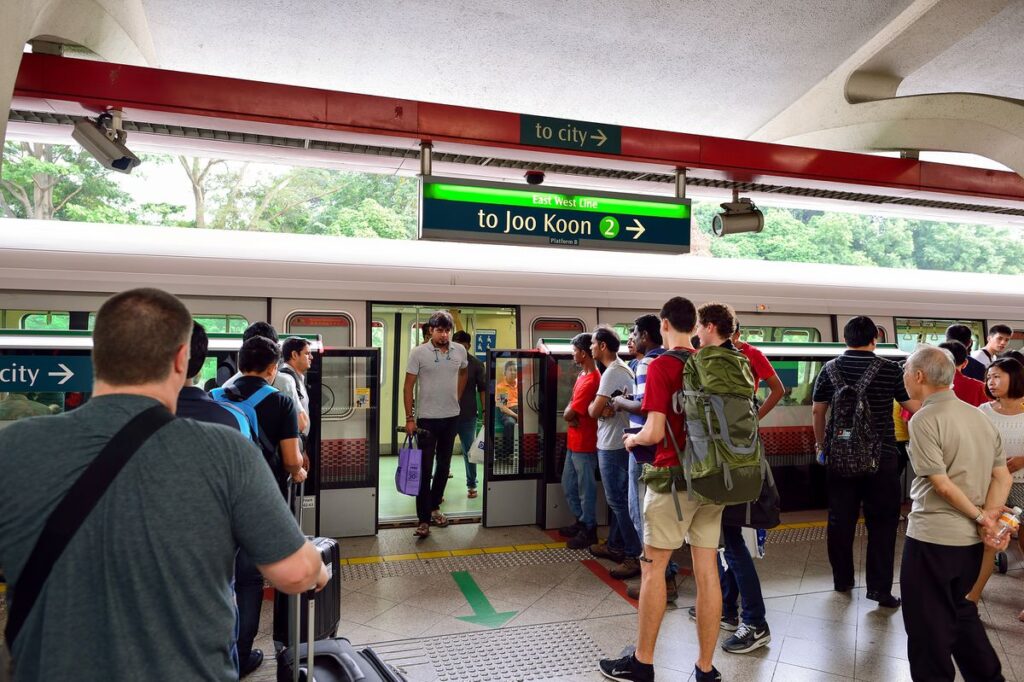