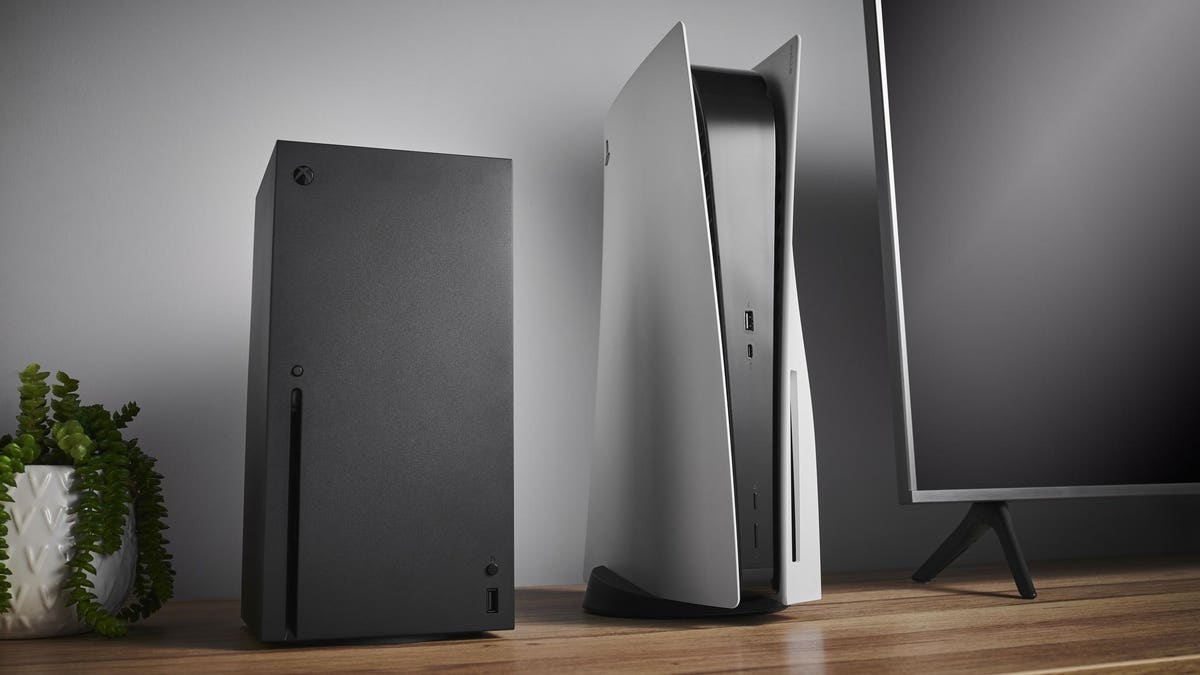 Both Sony and Microsoft have seemingly come around to the same idea at the same time, a revisitation of the concept of putting in-game ads into their video games as yet another means of extracting revenue from them.This time, players won’t pay in any way other than their eyeballs, but we’ll see if that cost is too high regardless.

This development comes in the wake of two findings that both companies are pursuing some versions of this concept.

Last week, a report from Business Insider said that Microsoft is creating a “private marketplace” where it can sell in-game ads in free-to-play games on Xbox.Microsoft says the goal is to generate revenue for developments, not Xbox itself, as it would not be taking a cut.Examples cited include things like billboards inside racing games, which isn’t the first time we’ve seen that happen, and yet it appears to be coming up again in this current “metaverse” era.

The report from Sony sounds close to identical.

They’ve been working on their own program for the last 18 months to put ads inside mostly free-to-play games, again with a private marketplace.Potential ideas past billboards include letting players watch ads to earn in-game skins.Both of these programs sound like they could be implemented or at least trialed by the end of 2022.

All of this is in pretty clear pursuit of one thing, the emulation of a stream of revenue in the mobile games space where those free games are frequently ad-supported, sometimes to their detriment, sometimes to giant piles of money.Given the larger worlds and broader available real estate in console and PC games, these would not be like, banners that are plastered over your screen or anything, and yet gamers have not been terribly receptive to past experiments in this space.

We’ve seen this as recently as ads in Battlefield 2042:

MORE FOR YOU ‘Demon Slayer’ Season 2 Finally Has An Actual 2021 Release Date Netflix’s ‘Squid Game’ Season 2 Not A Sure Thing, Says Director ‘Genshin Impact’ Still Refuses To Increase Anniversary Rewards, Despite Fan Outcry While yes, Sony and Microsoft are saying this is mainly for free-to-play games, “mainly” is doing a lot of work there, and it wasn’t so long ago when full priced games with microtransactions was a big no-no.Now in-game ads won’t come to paid games? I mean, again, they’re already there, and it seems like a matter of time before these new kinds of ad markets would expand into a whole lot of potential games.

Obviously for some games this would be impossible to implement.How are you going to throw a billboard ad in God of War Ragnarok? Other times, maybe the developer would just agree that it was too gross to work.Can’t picture Starfield launching with a bunch of holo-billboards for real-life companies, for instance.

But yeah, this is coming.All the major players are on board.If players don’t want it, they will have to make that very, very known.

Fri Apr 22 , 2022
Update April 20th, 4:08PM ET: After several hours of availability, the listing for the Xbox Series X at Best Buy has gone offline and is no longer for sale.Remember to check Best Buy’s app to see if any stores in your area might have available stock for walk-ins. If you’ve […]