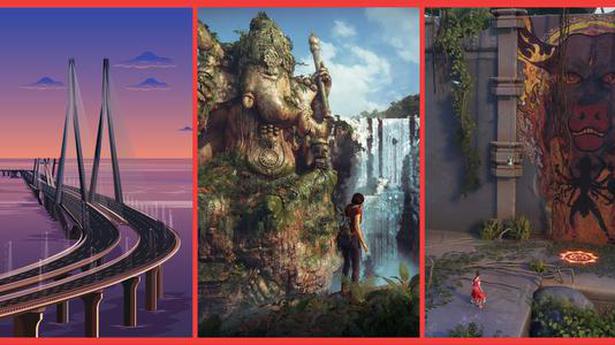 When game designer Shruti Ghosh sold her apartment to help fund the development of Raji: An Ancient Epic, many thought this was a reckless gamble on a frivolous project.But Shruti was making an investment in her future.And it paid off.

From the time Raji was released in August 2020, the game has enjoyed a number of ‘firsts’: being part of Nintendo Indie World showcase, being first indie studio from India to receive an Unreal development grant, being nominated for the Best Debut Indie Game for The Games Awards (‘the Oscars for video games’), and, more recently, a BAFTA Breakthrough Honoree recognition for Shruti.

(Sign up to our Technology newsletter, Today’s Cache, for insights on emerging themes at the intersection of technology, business and policy.Click here to subscribe for free .)

The lockdowns of 2020 and 2021 urged us to consider gaming as a new outlet of self-entertainment and even socialising…or even a potential source of sustainable income .

And while we may very well be busy with Fortnite or Dota 2, a growing curiosity for India-made games is finally being fed by creative developers, who have struck while the industry iron is hot.

Pune-based Nodding Heads Games, the studio behind Raji: An Ancient Epic (2020), created one of the most remarkable landmark video games in Indian history.

Along with Shruti, co-founders Avichal Singh and Ian Maude, brought a gamified dimension to a world inspired by Indian mythology and medieval architecture.

Since its trailer reveal, the action-adventure hack-and-slash has won the hearts of gamers and game developers alike, all thrilled to see a PC and console experience from a studio that embraces its cultural essence.

Sporting a more brutal art style and gameplay than Raji, is Hyderabad-based Ogre Head Studios’ upcoming Yodha which is still in development.

Founder Zain Fahadh notes the changing climate of PC game development in India has been a catalyst for Yodha’s evolution while also bringing an international spotlight to Yodha, following the success of their 2017 game Asura Vengeance Edition.

Similarly, back in 2009, ninth-grader Nikhil Malankar was playing Grand Theft Auto Vice City as a mafia gangster running various errands for various crime lords.Fascinated by the open-world concept as he explored a pixellated Miami, Nikhil started modding (using code to modify a game to create a new experience) to create a microcosmic Mumbai.AAA (big-budget blockbuster) games such as Hitman 2 showcase a slice of Mumbai, but Nikhil wanted to create something entirely devoted to the variety of the city.

Years later in 2013, this experience would mark Nikhil creating GameEon Studios, Mumbai, and the eventual creation of role-playing game (RPG) Mumbai Gullies which hopes to take the player through the duality of Mumbai and Bombay.Development hit some hurdles; given mobile games were ‘of the zeitgeist’ at the time, the investment well for Indian-made PC games was dry, but gamers were adamant about wanting to fill this void in PC gaming.

Funding is certainly a viable obstacle in game development, especially for indie studios like Nodding Heads and GameEon; and much of this is due to the immobile mindsets of investors who have long-perceived India-made games as low quality or with low-brow content.

But we are seeing a slow evolution in this mindset.

Avichal is candid about the tumultuous journey behind Raji: “Being Indian indie developers, we had to go the extra mile to secure a publishing deal which is not the case for our counterpart Western indie teams.A lot of people were skeptical.”

Perhaps this is why GameEon Studios turned to crowd-funding; a move which proved successful as they ultimately raised ₹1.77 lakhs which finally kicked off development in November 2020.

At Indian Gamer Developer Conference — where Nikhil is also an organiser — a demo of Mumbai Gullies was finally unveiled.

At the end of 2022, a prologue version of the game will be released while Mumbai Gullies Final Chapter is set for a 2025 release.

Avichal also points out: “Another misconception is that games inspired from India are going to hurt sentiments of a certain section of people; this is something that Indian devs would know how to take care of like we did in Raji.”

For years, Indian tech studios such as Dhruva Interactive (which later got acquired by Rockstar Games) have been outsourced by AAA (big budget, blockbuster) studios like Ubisoft, Rockstar Games or Capcom to create motion-capture animations and other renderings for big title games.

Nikhil suggests that “now is the time” that homegrown studios work with these entities to create a richer and more collaborative ecosystem for game development.

Earlier this year, gamers were given another chance to explore the ruins of the Hoysala empire of South India through a next-gen remaster of Naughty Dog’s Uncharted: The Lost Legacy.The game follows thief-for-hire Chloe Frazer and former mercenary Nadine Ross on a quest to find the Tusk of Ganesh.

The hunt takes them through a rainy and crowded Chennai, verdant jungles of Tamil Nadu and Karnataka, and across underground ruins riddled with intricate stonework, gripping mythologies, dangerous traps and engaging puzzles.

Gamers everywhere were thrilled that one of the biggest franchises — now being turned into a movie starring Tom Holland — put a cultural spotlight on India.And this year’s remaster of the game propelled a renewed interest in India-based games.

Perhaps a precursor to culturally-niche video games is an under-discussed 2017 creation of Wandermind Labs and UnderDOGS Gaming Studio: Mukti.A first-person story exploration game set in a museum in the Sunderbans, West Bengal.

You play as Arya Roy who must clear her grandfather’s name after his museum has been vandalised.

Similarly, Toronto-based developer Visai Studios’ 2020 indie video game Venba, a 2D storified narrative game on the various cooking styles of South Indian food — from idlis to a simple aloo fry — sees the gamer play as an Indian mom, who migrates to Canada with her family in the 1980s.The game got a lot of love from gamers and fellow developers alike for its unexpected comfort factor.

“International games such as Uncharted: The Lost Legacy and Hi Rez Studios’ Smite are great examples of utilising Indian lore and mythology.They shine a light on our culture and heritage; this, in turn, truly shows how vast and rich Indian heritage is,” avers Avichal.

Avichal then recalls how he learned young adults told him that Raji was the first game their parents participated in.He adds, “So many parents from India and NRIs, and so many people from around the world played Raji and messaged us on how fulfilling the experience has been for them.People simply curious to know about the gods and goddesses, learnt about their backstory.”

Gaming is, and should be, for everyone.That has not always been reflected in the characters we get to play as, be they created by developers or for ourselves.But now, game developers are empowered to bring India to global screens and share our stories in interactive ways..

20 Tips and Hidden Tricks for the PS5 (You Lucky Dog)

Fri Feb 11 , 2022
Whether you were lucky enough to snag Sony’s new PlayStation 5 on release day, fast enough to grab one when stock resurfaced, or you scored one for Christmas, the important thing is that you have one.Congrats, and welcome to the wonderful world of next-gen console gaming! We’ve collected a few […] 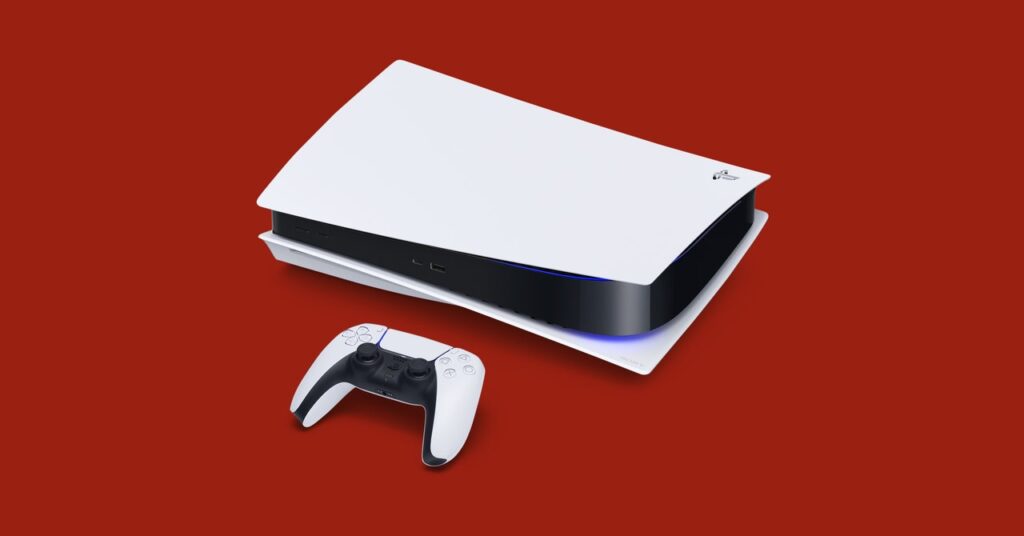