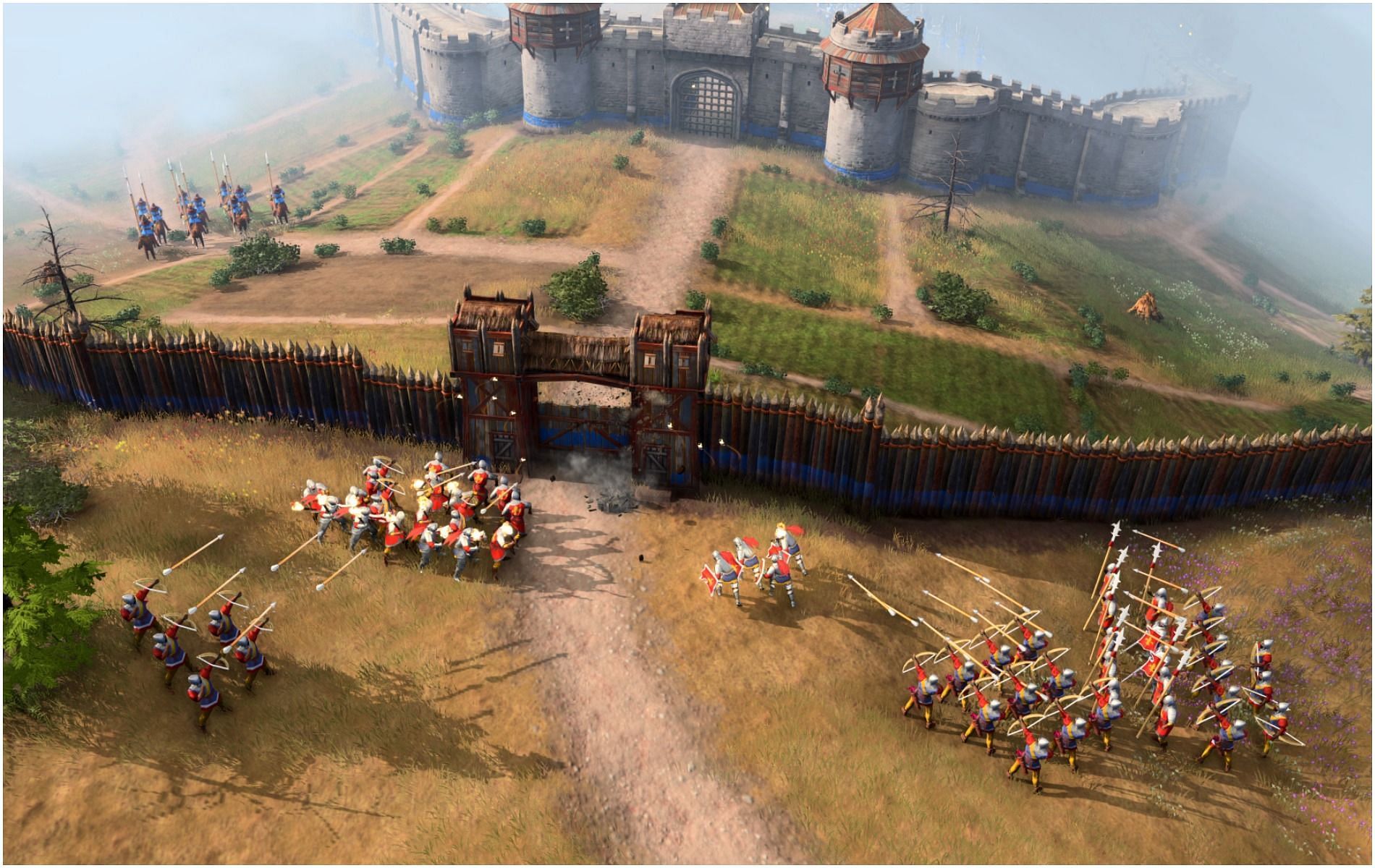 ‘) > -1) { addClass($(‘.section-container’), ‘pill-tag’); } Age of Empires IV brought the fan-favorite strategy franchise back to life again and has been releasing regular updates.While strategy games of this nature seldom come to console, those times might be changing.As shown by Exputer, the Microsoft Store may have revealed a new location for the game: the Xbox consoles.

If true, this could be a massive move for the strategy franchise, offering more people a chance at playing this latest offering from Relic Entertainment.

The Microsoft Store may have revealed Age of Empires IV for Xbox After the game’s initial launch, Microsoft said they were considering an Xbox launch, but there were no actual plans made one way or another.But this isn’t the first time something like this has been hinted at or teased on the internet.

In January 2022, Aggiornamenti Lumia, an Italian Twitter account focused on Microsoft and Windows apps/games, found something interesting.Reportedly, the Xbox Insider Hub may have had the game as part of the system.

There’s no telling if it’s making headway, though.

It could have been genuinely tested, but the developers and publishers could have walked it back.

This could all be false information, but there may be hints towards Age of Empires IV heading to the Xbox consoles based on the most recent image.A revealed image in the Microsoft Store showed Age of Empires IV + 4K HDR Video Pack, and something stood out.

If this listing is true, the game could very well receive an Xbox announcement in the near future (Image via Xbox Games Store) The bottom right reads, “Online multiplayer on console requires Xbox subscription (sold separately).This could be just nothing, but in the past, the Xbox Games Store has been pretty reliable when it comes to accidentally leaking information.It should be taken with a grain of salt, as no official announcement has been made by Xbox or Relic Entertainment.

Also Read Article Continues below Age of Empires IV review: New golden era for legacy RTS franchise The massive Age of Empires 2 stalemate match finally ends after 97 hours This 40-hour-long Age of Empires 2 match has no end in sight The game has recently received a major update , “Festival of Ages,” and the start of the 1v1 competitive season and Seasonal Events came with it.

It’s a pretty massive update, boasting many quality-of-life features and changes.While there is no official word on an Xbox version of the strategy game, the possibility undoubtedly exists..

Mon Apr 11 , 2022
DENVER — Freddie Freeman didn’t know why Colorado Rockies shortstop José Iglesias was crying when he pulled into first base Friday afternoon. Iglesias had just hit an RBI single, extending the Rockies’ early lead against the Dodgers on opening day.Yet, tears welled up in Iglesias’ eyes as he stopped, looked […]