Jamie Petron, a former Yale administrator, pleaded guilty to wire fraud Monday, NPR reported .Prosecutors said she resold stolen electronic equipment and funded a lavish lifestyle with the profits.She turned over assets including a Mercedes-Benz G550 and properties in Connecticut.Sign up for our weekday newsletter, packed with original analysis, news, and trends — delivered right to your inbox.Loading Something is loading.

Email address By clicking ‘Sign up’, you agree to receive marketing emails from Insider as well as other partner offers and accept our Terms of Service and Privacy Policy .A former Yale administrator, Jamie Petrone, stole more than $40 million in electronics from the university and used them to fund a lavish lifestyle, prosecutors said in a release Monday,

Petrone pleaded guilty in federal court on Monday to two counts of wire fraud and for filing a false tax return for her part in the scheme, NPR reported .

“Beginning at least as early as 2013, Petrone engaged in a scheme whereby she ordered, or caused others working for her to order, millions of dollars of electronic hardware from Yale vendors using Yale Med funds and arranged to ship the stolen hardware to an out-of-state business in exchange for money,” said the release from the U.S.Attorney’s Office in Connecticut.

At the Yale University School of Medicine, Petrone had the authority to buy electronic equipment in orders less than $10,000 and would do so periodically, even inventing studies that the technology was supposed to be used for.The business on the other end would resell the electronics and then wire her a portion of the funds to her Maziv Entertainment LLC company account.

Prosecutors added the equipment stolen amounts to about $40 million in losses for Yale.

Petrone used the profits, they said, to fund a lavish lifestyle, including real estate, cars, and travel.

Prosecutors said Petrone would liquidate her three properties in Connecticut and potentially might have to for another in Georgia, to meet her ” restitution obligation ,” which refers to reimbursing the victim of a crime one committed.

Her illegal side hustle went on until August 2021, NPR reported, citing court documents.An anonymous tip told Yale officials that she was acquiring “suspiciously high volumes of computer equipment.” The school looked into her records and eventually passed what was discovered to law enforcement.

Petrone was arrested in September 2021 and released on a $1 million bond, the release said.One count of wire fraud has a maximum sentence of 20 years and filing a false tax return has three.U.S.District Judge Vanessa L.Bryant is scheduled to sentence her in June 2022.

Thu Mar 31 , 2022
Facebook parent company Meta is paying one of the biggest Republican consulting firms in the country to orchestrate a nationwide campaign seeking to turn the public against TikTok.The campaign includes placing op-eds and letters to the editor in major regional news outlets, promoting dubious stories about alleged TikTok trends that […] 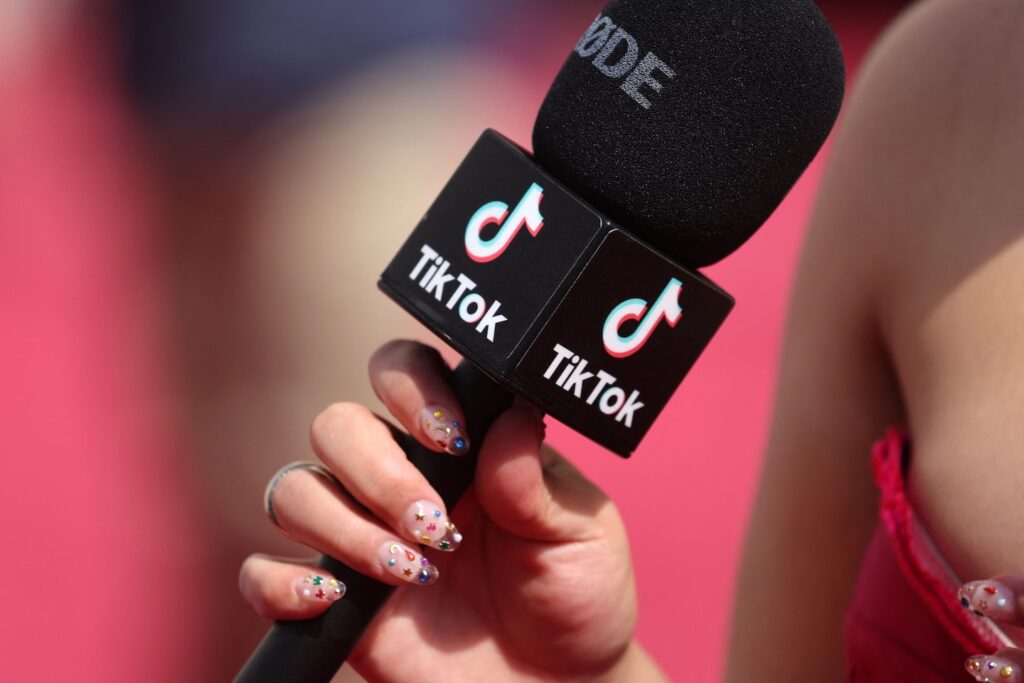