White House press secretary Jen Psaki commented on the drop by US stocks on Monday.”Unlike his predecessor, the president does not look at the stock market as a means by which to judge the economy,” Psaki said.”Our measure of success is really how real working families are doing,” she added.White House press secretary Jen Psaki reacted to the drop by US stocks on Monday, saying that President Joe Biden doesn’t solely rely on the stock market to assess how well the economy is doing.

“Does the president think it’s a big deal that today the Dow Jones is down, at one point, more than 1,100 points?” Fox News reporter Peter Doocy asked Psaki during a press briefing.

US stocks on Monday extended a dramatic sell-off as investors prepare for the US Federal Reserve to raise interest rates.

All major indexes were firmly in the red, with the S&P 500 slipping briefly into a correction , down more than 10% from its most recent high.

Psaki responded that the White House focuses “on the trends in the economy, not any one day and any single indicator.”

She then swiped at former President Donald Trump’s approach to the stock market.Throughout his term, Trump would regularly tout the performance of US stocks and often took credit whenever the market experienced major gains.

“Unlike his predecessor, the president does not look at the stock market as a means by which to judge the economy,” Psaki said.”I would note, that the market is up around 15% compared to when President Biden took office.”

Since Biden became a president a little over a year ago, the S&P 500 has gone up around 18%, and the Dow Jones Industrial average has increased by more than 12%, according to CNN Business.

“But our measure of success is really how real working families are doing, whether they have a little breathing room, whether they have a job that delivers some dignity and a paycheck they can support a family on.And we’ve seen a great deal of progress made on that front,” Psaki added.

The US economy is still in recovery because of the COVID-19 pandemic.

The unemployment rate peaked to double-digits in April 2020 but has since been on a decline.At the start of Biden’s term, the rate was 6.3%, and now sits at 3.9%.

The Biden administration has been hit hard by sharp price increases across sectors in the global economy.

Biden has said supply chain issues, which his administration has been tackling, have contributed to inflation.

Tue Jan 25 , 2022
The Edo-Tokyo Museum in the city’s Ryogoku neighbourhood is a popular place to learn about Tokyo’s vast history from the early Edo period (1603-1868) up to the present day. Photo: Tokyo Metropolitan Edo-Tokyo Museum The museum is especially known for its large-scale reconstruction of the original wooden Nihonbashi bridge and […] 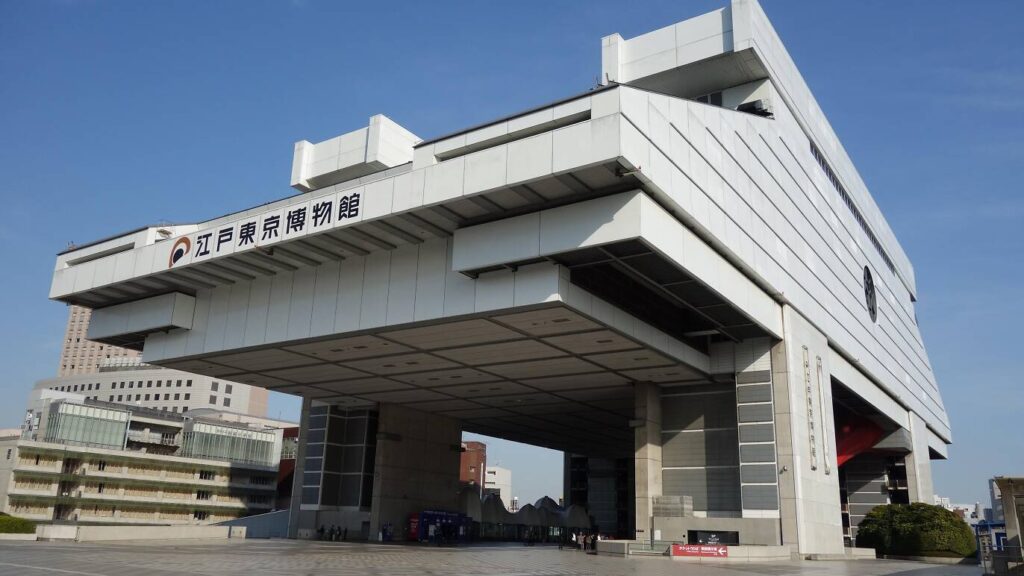