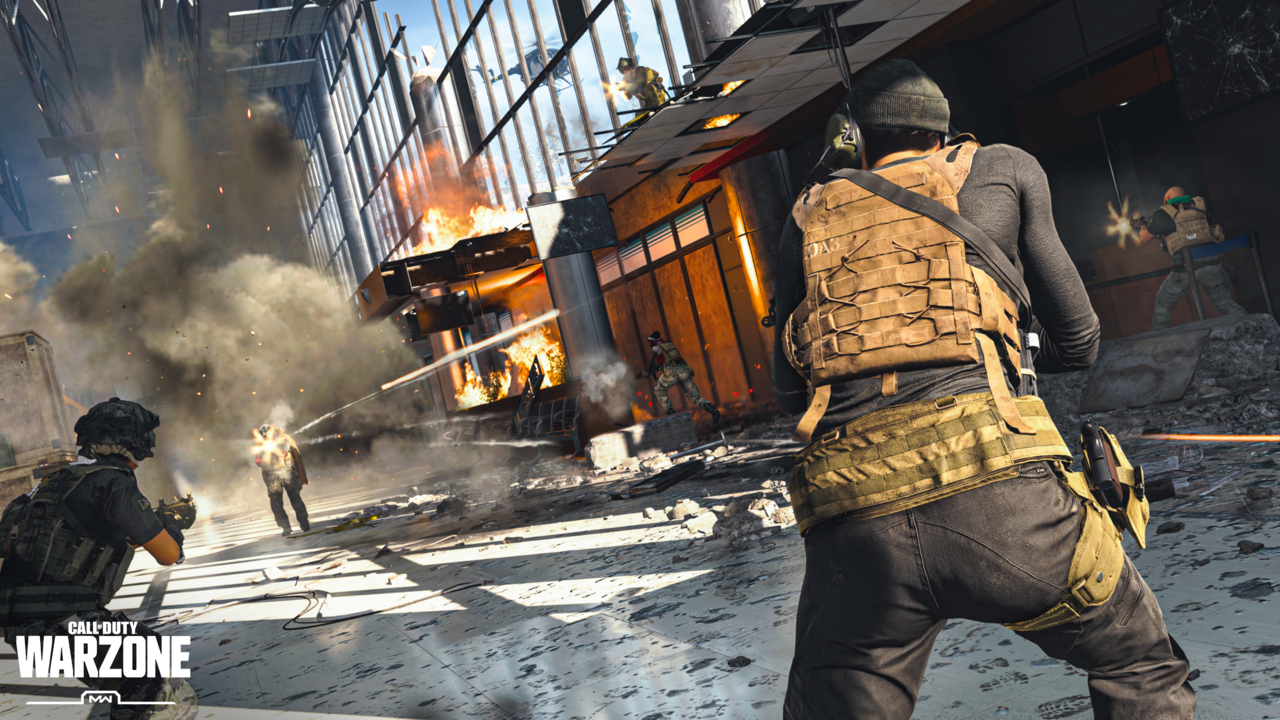 So, Is Call Of Duty Going Xbox-Exclusive?

Microsoft is acquiring Activision Blizzard, but does that mean Call of Duty will become an Xbox-exclusive series?

Microsoft made the shocking announcement on Monday that it plans to acquire gaming giant Activision Blizzard in a $68.7 billion deal , the richest ever for the technology giant and the biggest acquisition in gaming history.

One of the first questions that came up from industry watchers and fans was whether or not the Call of Duty series will become an Xbox-exclusive franchise going forward.That remains to be seen, but here is what we know so far and what history can tell us about what to expect.

Microsoft’s buyout of Activision Blizzard is projected to close in 2023, and until then, Activision Blizzard and all of its studios will continue to operate independently.This would suggest that Call of Duty 2022, which is rumored to be a new Modern Warfare game from Infinity Ward , will be released normally as a multiplatform title across Xbox and PlayStation, as well as PC.The company will continue to be led by embattled CEO Bobby Kotick until the deal goes through.After that, it remains to be seen how the management structure at Activision Blizzard might change and how it could affect development pipelines.

But what happens in 2023? That remains to be seen.When Microsoft acquired the Minecraft series, the company did not remove Minecraft from sale on competing platforms.

Microsoft continued to support the series with regular updates on Sony and Nintendo platforms, and it’s not hard to see why.

Minecraft is a juggernaut, and Microsoft makes a lot of money from publishing the game, even if it’s not on Xbox.For example, Xbox boss Phil Spencer has said that Microsoft is, in fact, one of the largest publishers on PlayStation due to Minecraft , and it could be a similar situation on Nintendo’s systems as well.

Releasing new Call of Duty games on competing platforms could be in the cards for Xbox going forward, but we don’t know yet.Microsoft’s stated goal is to release new games on any platform that supports Game Pass , and right now that doesn’t include PlayStation.

A source told Bloomberg that Microsoft plans to keep putting “some” of Activision’s games on PlayStation, but “some content” will be exclusive to Xbox.

Call of Duty is a huge franchise that extends well beyond the annual releases.Call of Duty: Warzone is a free-to-play behemoth and is complemented by new premium releases each year and the Call of Duty Mobile series.Reporter Jeff Grubb guessed that Warzone will remain a multiplatform release after Microsoft’s acquisition of Activision goes through, with the yearly games being exclusive to Xbox.

Looking to the past for answers

But for future titles like Starfield and The Elder Scrolls 6, they will be exclusive to Xbox.

Exclusives are one of the ways Microsoft is driving adoption of one of its biggest assets, Game Pass, and big games like Starfield and Elder Scrolls 6 are a way to get more people to sign up to the subscription service.

Spencer has for a long time talked about connecting communities and helping people play together in a more seamless way.Taking Call of Duty off PlayStation would seemingly run counter to that way of thinking, but Xbox is a business at the end of the day.

Xbox Game Studios boss Matt Booty told GameSpot in 2019 that Microsoft looks at exclusives on a case-by-case basis.Asked if an Xbox studio came to management and asked if it could launch a multiplatform game, Booty said this could be allowed under some conditions.”If it made sense I don’t want to rule that out but to be clear, our main mission is going to support Game Pass,” Booty said.

Officially, neither Microsoft nor Activision management have confirmed whether or not the Call of Duty series will become exclusive to Xbox in the future.The Call of Duty series has been especially tight with PlayStation in recent years with the DLC exclusivity campaigns between the two companies, but whether or not any of that will continue in the future beyond 2022 remains to be seen.

We’re also rounding up opinions from GameSpot writers regarding the situation surrounding Call of Duty becoming exclusive to Xbox or not.We’ll start with some thoughts from GameSpot’s Gabe Gurwin.

It’s even bigger than Halo.

The only franchise–in terms of global footprint–that is comparable at Microsoft is Minecraft, and what did Microsoft choose to do there? It kept the game multiplatform, including releasing the spin-off title Minecraft Dungeons on every major system,” Gurwin said.”I expect this same strategy will be applied to Call of Duty, as the money Microsoft would lose by not releasing the next game on competing platforms seems to outweigh the influx of Game Pass subscribers or new Xbox console purchasers it would see.Especially with cross-play being possible, Microsoft would be limiting the player-base in a multiplayer game by making it exclusive, which wouldn’t be an issue with single-player franchises like The Elder Scrolls or Wolfenstein.”

This will no doubt be an ongoing, evolving story, so keep checking back with GameSpot for the latest. 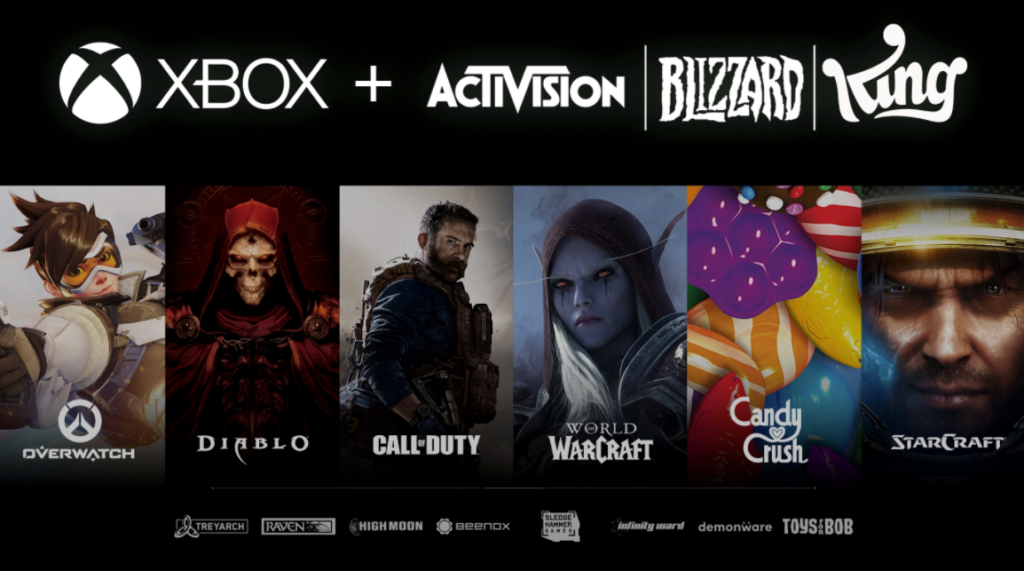