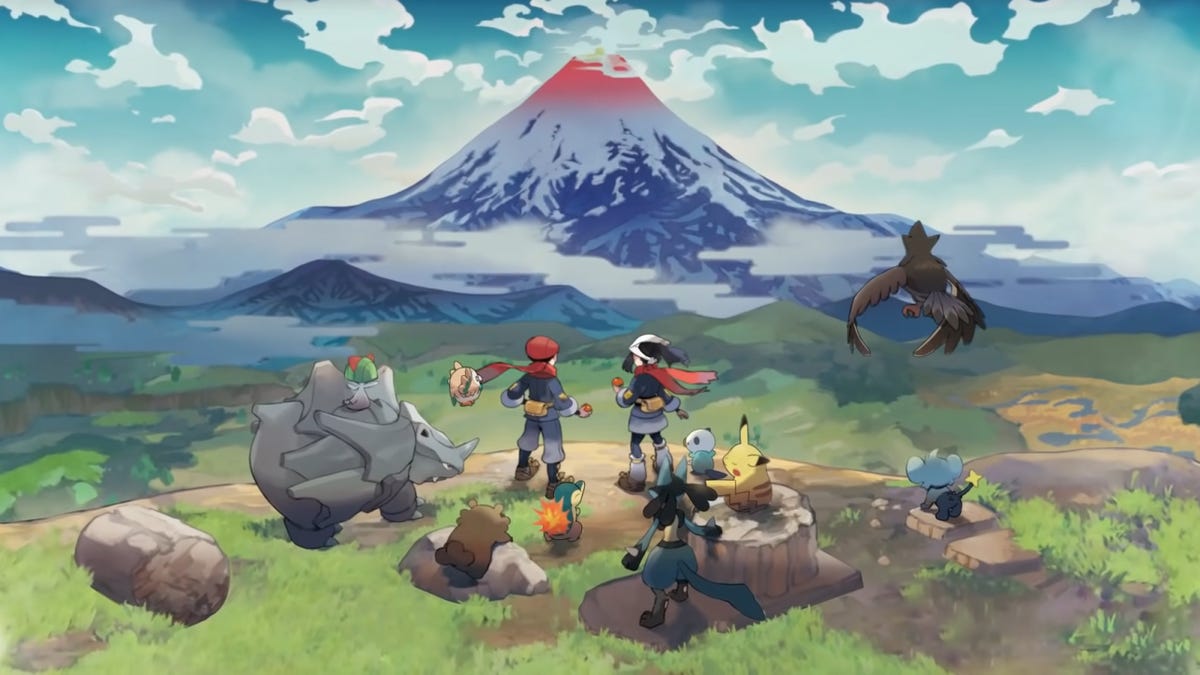 Despite how good Pokémon Legends: Arceus is , some folks just can’t stop obsessing over its graphics .Fortunately for them, independent developers are already pumping out mods that make it so they don’t have to deal with the horror of seeing muddy textures, low-res models, or Pokémon that animate at less than 30 frames per second ever again.Advertisement A recent upload by YouTuber PurpleThunderNE showcases how the modding scene is going about improving Pokémon Legends: Arceus , via both visual upgrades and quality-of-life changes.As he notes at the beginning of his video, many of these mods are still in active development and come with their own slew of issues, but the work being done is still very impressive.

There’s even a mod that exchanges your boring, brown bag for a Louis Vuitton design, and another that swaps Dialga and Palkia’s color schemes.

The necessity of both are lost on me but, hey, I’m sure they made a few players very happy.

The neverending debate about Pokemon Legends: Arceus ’ graphics is literally the least interesting thing in the world to me right now, but there’s no denying that many of these mods make it a much better-looking game.

Of course, only a small subset of players will be able to enjoy these upgrades since modding the game requires a modded Switch console.But for those who can, it looks cool!

Sat Feb 12 , 2022
Gary Bowser, a leader of a group that sold mod chips for video game consoles, has been sentenced to 40 months in prison over his involvement with the organization, the Department of Justice said in a release Thursday . Bowser was a part of Team Xecuter, which made hacks for […] 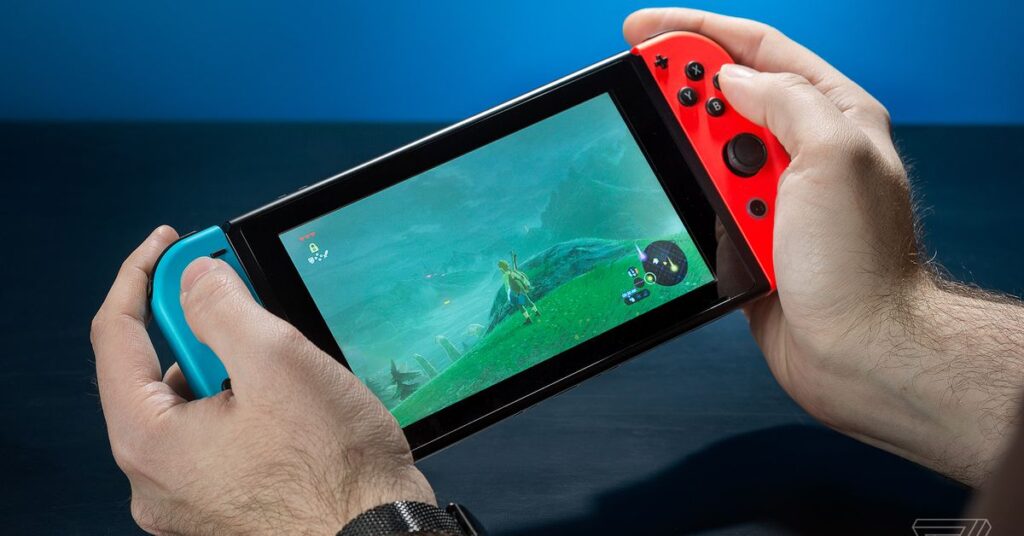