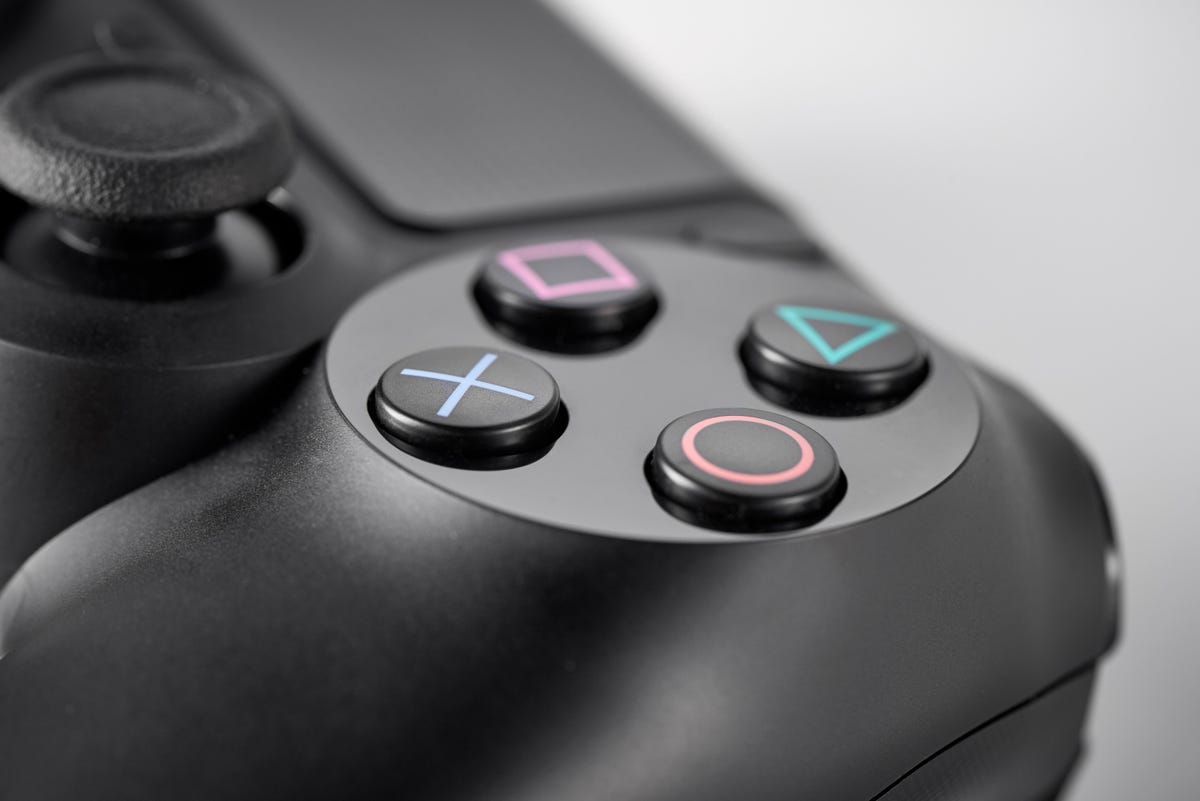 Perhaps no one has been more frustrated by the global components shortage than Sony, who could have shattered every console sales record in history with sky-high demand for the PS5 that has vastly outstripped supply in the past year.But instead, they failed to outsell the PS4 in the past year because of supply shortages alone.

Now, Bloomberg is reporting that Sony is altering plans to stop making PS4s at the end of 2021, and will keep making them through 2022, adding another million units to try and offset at least a small amount of pressure from PS5 demand.

“It is one of the best-selling consoles ever and there is always crossover between generations,” the company said when asked for comment, though Bloomberg claims that the original plan was indeed to stop making PS4s after 2021, given that Sony wanted a fast changeover between generations.But supply constraints have effectively made that impossible.

This is not, however, some sort of grand move to compete with the lower cost Xbox Series S in a meaningful capacity, which has helped Microsoft drive sales even when the Series X has been harder to find.

A million units is not all that much, and industry analyst Daniel Ahmad says this pales in comparison to past generational crossovers:

MORE FOR YOU ‘Demon Slayer’ Season 2 Finally Has An Actual 2021 Release Date Netflix’s ‘Squid Game’ Season 2 Not A Sure Thing, Says Director ‘Genshin Impact’ Still Refuses To Increase Anniversary Rewards, Despite Fan Outcry He notes that the PS2 sold 45 million units after the PS3 launched.The PS4, meanwhile, should only sell around 4 million units after the PS5’s launch, including this additional million.

Sony is heading into a potentially big year, but again, one severely hamstrung by supply issues which are expected to last into 2023.Horizon Forbidden West will be released in just over a month (on PS4 and PS5).

God of War Ragnarok is supposed to be out before the end of the year.Rumors suggest a Last of Us remake and maybe even Factions multiplayer could be out in 2022.

Sony’s supply of coveted software hasn’t stopped, but the PS5 issue is frustrating potential players who have only seen the supply situation get worse as time’s gone on.

The PS4 is cheaper and easier to make, using less advanced chips.

Though with 116 million PS4s sold already, the question is how many people desperately trying to get a PS5 don’t already have a PS4? A million, perhaps, hence the new production number.

This may have altered Sony’s plans, but it’s not that big of a deal, given the total number being produced here.Sony has predicted they’ll sell 22 million PS5s in the upcoming fiscal year, but supply issues may once again cause those forecasts to be reduced, like they have in the past.

Thu Jan 13 , 2022
God of War was great when it came to PS4 in 2018 and, like Kratos himself, it appears to have only gotten better with age.According to the initial reviews, the previous Game of the Year winner is even more stunning on PC, where it’s set to land later this week […] 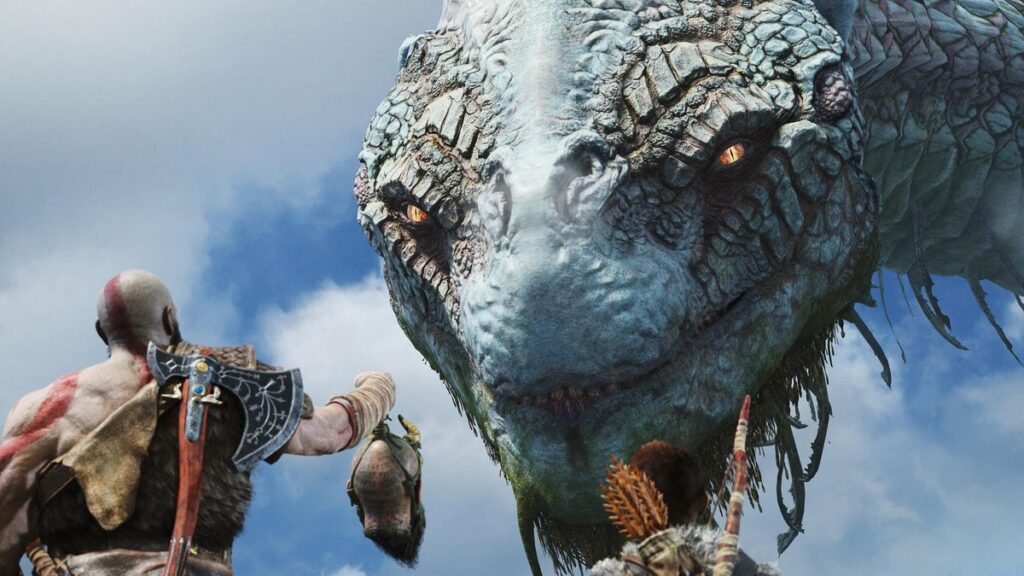