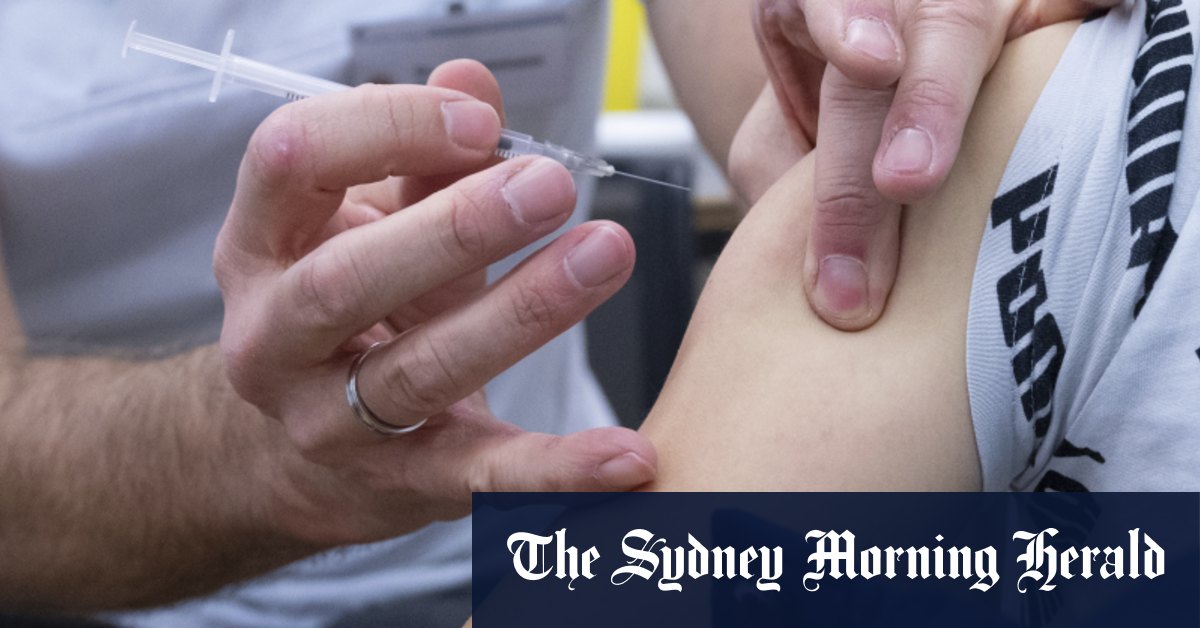 Advertisement Paris: French drugmaker Sanofi and its British partner GlaxoSmithKline (GSK) say their new, two-dose vaccine against COVID-19 is 100 per cent effective against severe disease and hospitalisation, with 75 per cent efficacy against moderate or severe disease.

The two pharmaceutical giants are seeking regulatory approval for their COVID-19 vaccine to be used as a booster, as well as a standalone two-dose shot, after several setbacks.

Sanofi and GlaxoSmithKline are seeking approval for their COVID-19 vaccine candidate.Credit: AP

They said on Wednesday (early Thursday morning AEDT) they intended to submit data to regulators from a late-stage trial of the vaccine, and another testing it as a booster, with full results for both studies expected to be published “later this year.”

Sanofi, which plans to produce the vaccine in France, Italy and the US, is hoping for a comeback after falling behind in the race for COVID-19 shots, while GSK, the world’s biggest vaccine maker by sales, has not developed its own candidate and is instead contributing its adjuvant technology to developers.

It is similar in technology to one of Sanofi’s seasonal influenza vaccines, and is coupled with GSK’s adjuvant, a substance that increases the effectiveness of a shot.It is also easier to store and transport than some rival shots.

The protein technology, which is also behind the recently approved COVID-19 shot from Novavax, has been in use since the mid-1980s, leading public health experts to hope that some of those who have shunned mRNA shots might opt for a vaccine class with a decades-long safety record.

Advertisement The companies said final analysis of the booster trial, which included participants previously given shots based on mRNA technology or adenovirus viral vectors, showed it could increase neutralising antibodies by 18 to 30 times.

“We are confident that this vaccine can play an important role as we continue to address this pandemic and prepare for the post-pandemic period,” said president of GSK Vaccines, Roger Connor.

Sanofi and GlaxoSmithKline are seeking regulatory approval for their COVID-19 vaccine to be used as a booster.Credit: AP

“No other global phase 3 efficacy study has been undertaken during this period with so many variants of concern, including Omicron, and these efficacy data are similar to the recent clinical data from authorised vaccines,” said Thomas Triomphe, executive vice president for Sanofi Vaccines.

The companies said they were in discussions for approval of their shot with regulators including the US Food and Drug Administration and European Medicines Agency.

WHO sidesteps big pharma The World Health Organisation has set up a hub in South Korea to train low- and middle-income countries to produce their own vaccines and therapies, and is expanding its COVID-19 vaccine project to a further five nations.

Loading The new training hub comes after the United Nations agency set up a technology transfer hub in Cape Town, South Africa, last year to give companies from poor and middle-income countries the know-how to produce COVID-19 vaccines based on mRNA technology.

The new hub outside Seoul will provide workforce training to all countries wishing to produce products such as vaccines, insulin, monoclonal antibodies, WHO Director General Tedros Adhanom Ghebreyesus said.

“Currently, bio-manufacturing training facilities are located mainly in high-income countries …putting them out of reach for many lower income countries,” he said.

The facility in South Korea is already carrying out training for companies based in the country and will now accommodate trainees from other countries, the WHO said.

Stay across the most crucial developments related to the pandemic with the Coronavirus Update. 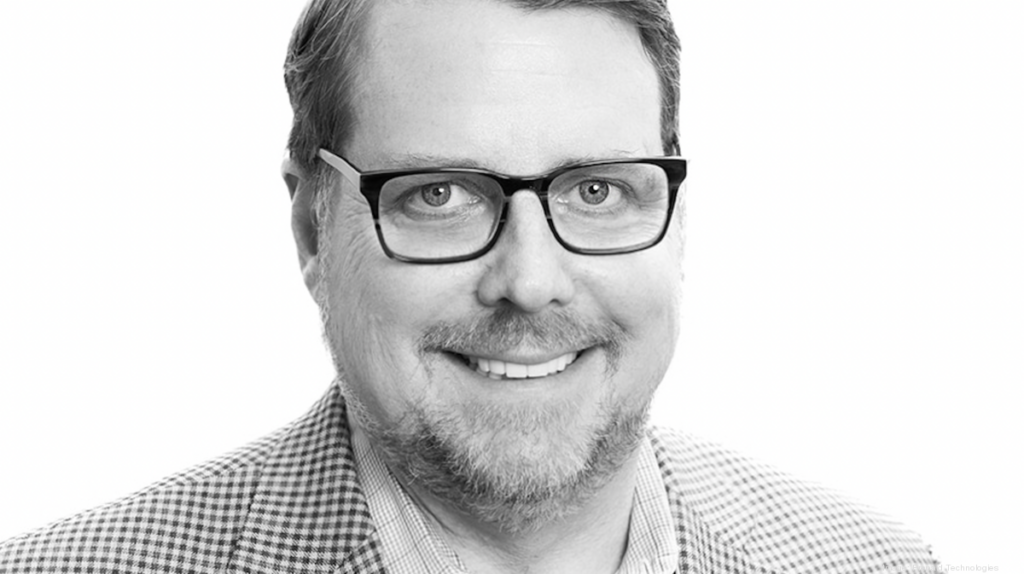