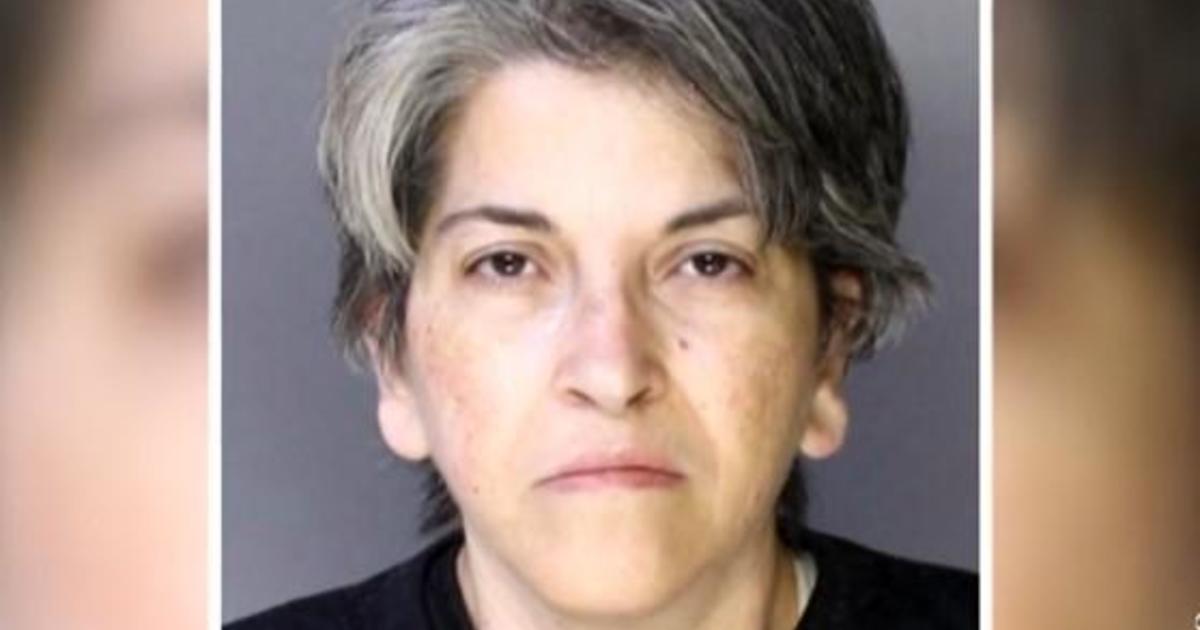 A small makeshift memorial for Gallina filled with candles and roses sprang up inside Pina’s Pizza in New Britain, Pa.

“Right now, I am shaking,” said Carlo Vitale, Gallina’s nephew, who works at the pizza shop.

He’s trying to keep the business up and running and says the news came as a shock.

Gallina’s son reported him missing after not hearing from him and Tolomello told him his father was out of town.

Police showed up at the couple’s home with a search warrant Tuesday.

They say Tolomello told officers she knew why they were there and told them she shot Gallina out of self-defense on March 16.Officers found his body wrapped in a tarp in the master bedroom.

“The defendant was going to dispose of Mr.Gallina’s body in a highly inappropriate way.

Something that you would see straight out of the movies,” Bucks County District Attorney Matt Weintraub said.

Chopper 3 spotted a huge hole next to the home.

As the investigation continues, the Bucks Bounty community is shaken.

“I was pretty surprised.This is a pretty quiet area,” one man told CBS Philly.

“This hits the community very hard.

These people were considered to be staples in their community.Pina’s Pizza is a very well-known restaurant and pizza shop,” Weintraub said.

Tolomello was arraigned Wednesday.She’s facing criminal homicide and other charges.

Sat Apr 2 , 2022
The chariot festival at the temple will be held on april 13 and 14 HASSAN: The committee governing 12th-century Chennakeshava temple in Belur , Hassan district, has courted controversy, issuing an eviction notice to a lone non-Hindu vendor who has been running a shop on the shrine premises for decades. […] 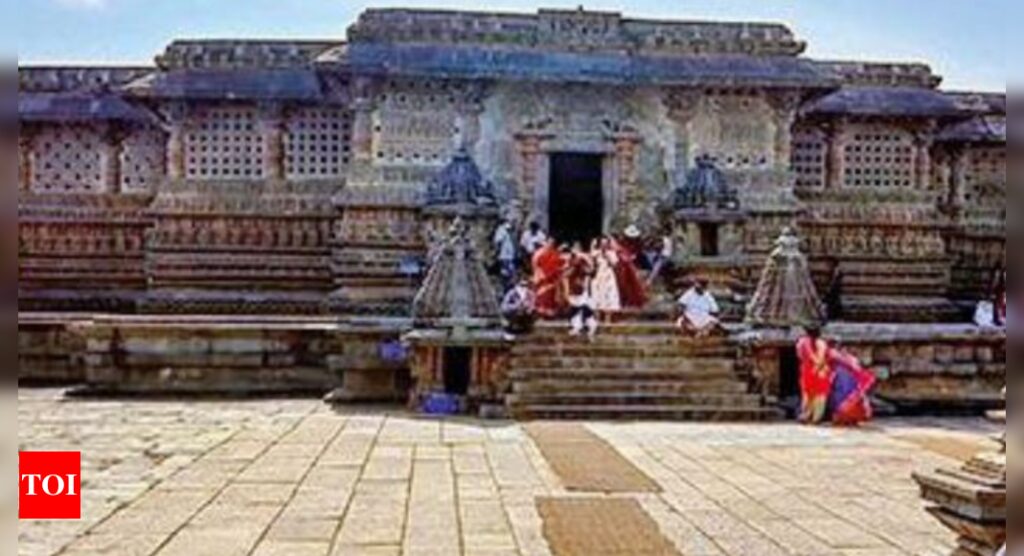