Turkish minister Mevlut Cavusoglu said Russian oligarchs are welcome in the country, per CNBC.It comes amid Russian billionaires being sanctioned by Western countries during the war.Superyachts should remain outside the territorial waters of sanctioning countries, Turkey said.Sign up for our weekday newsletter, packed with original analysis, news, and trends — delivered right to your inbox.Loading Something is loading.

Email address By clicking ‘Sign up’, you agree to receive marketing emails from Insider as well as other partner offers and accept our Terms of Service and Privacy Policy .Sanctioned Russian oligarchs are welcome in Turkey as tourists and investors, according to the country’s foreign minister, Mevlut Cavusoglu.

The politician said in an interview with CNBC at the Doha Forum: “We implement UN-approved sanctions, so if any Russian citizens want to visit Turkey, of course, they can visit Turkey.

Now Russians are coming to visit Turkey, that’s no problem.”

He said: “If it is against international law, then that’s another story.”

The Turkish foreign minister’s office did not immediately respond to Insider’s request for comment made outside of normal working hours.

Several Russian billionaires have had some of their assets seized amid Russia’s invasion of Ukraine.Roman Abramovich’s two multimillion-dollar superyachts were reportedly spotted in Turkey’s coastal waters.Italy seized a superyacht belonging to one of Russia’s richest men, Alexei Mordashov, last week.

Per CNBC’s report, Turkey said that allowing Russian oligarchs into the country is legitimate – so long as the yachts remain outside the territorial waters of sanctioning countries, which extend 12 nautical miles from the coastline.

Cavusoglu also told reporters that he traveled to Russia and Ukraine for talks with his respective counterparts.

Meanwhile, Turkey, alongside France and Greece, intends to take part in a mission to evacuate Mariupol’s remaining inhabitants.The countries are all NATO members. 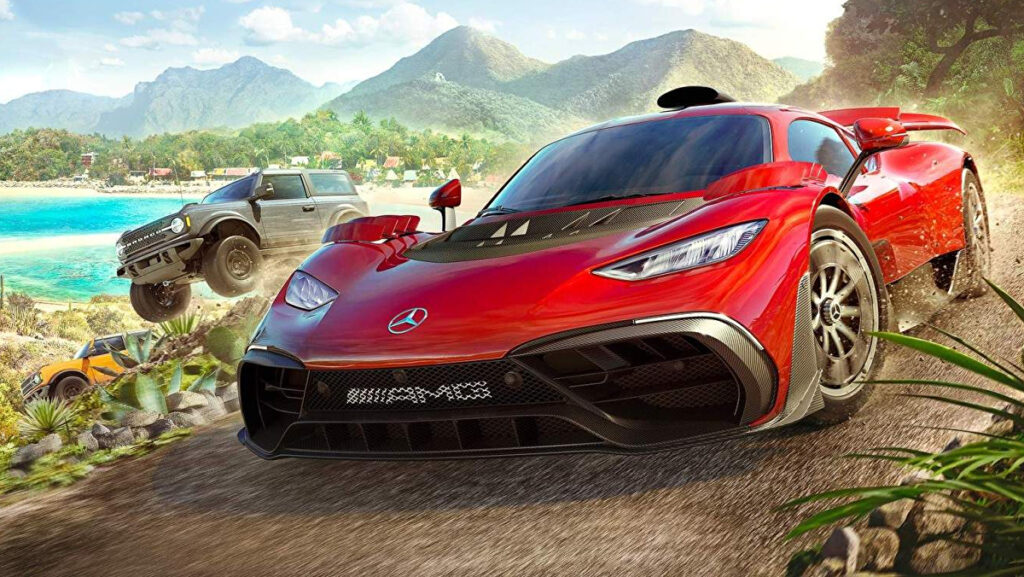