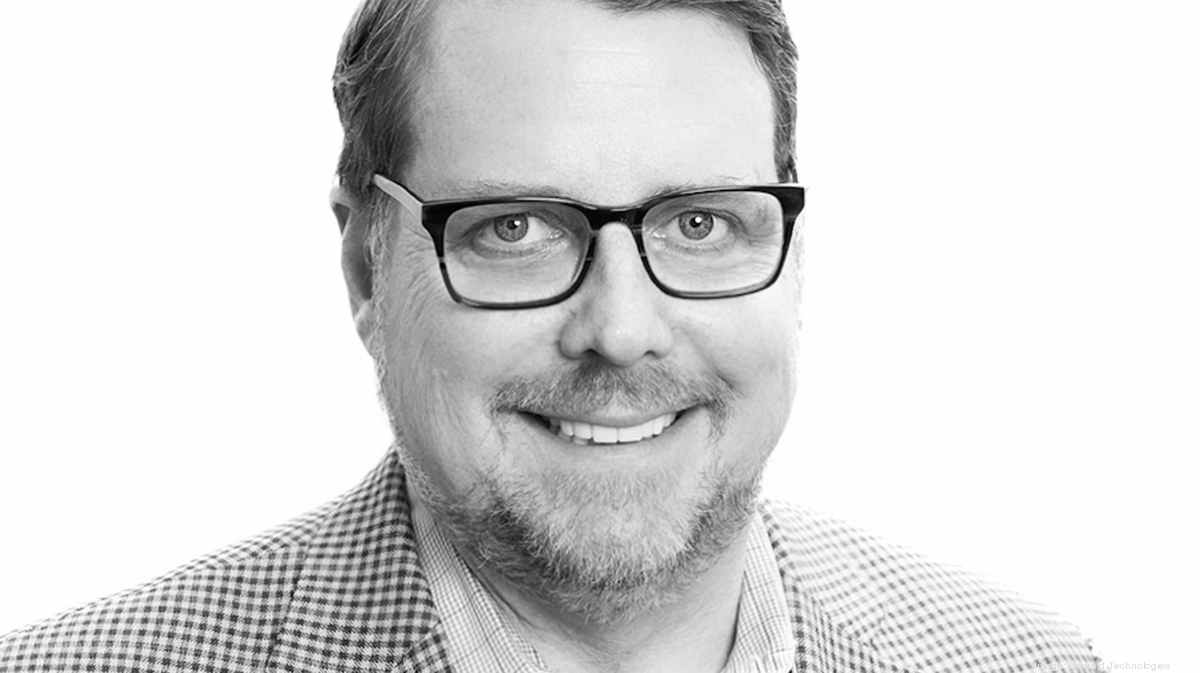 Frye has decades of experience in financial services and payments solutions in various bank, vendor and corporate roles.According to LinkedIn, Frye most recently was CEO of RewardLayer and CardNow in Texas.He also had a role as president and chief operating officer of Sendus Incentives in Arizona.

In addition to Frye, Elizabeth Worrell, who has held marketing leadership roles at various companies including Saks Fifth Avenue and Shipt, has joined Prepaid Technologies as senior vice president of marketing..

Thu Feb 24 , 2022
Cyclical vs.Non-Cyclical Stocks: An Overview The terms cyclical and non-cyclical refer to how closely correlated a company’s share price is to the fluctuations of the economy.Cyclical stocks and their companies have a direct relationship to the economy, while non-cyclical stocks repeatedly outperform the market when economic growth slows. Investors cannot […] 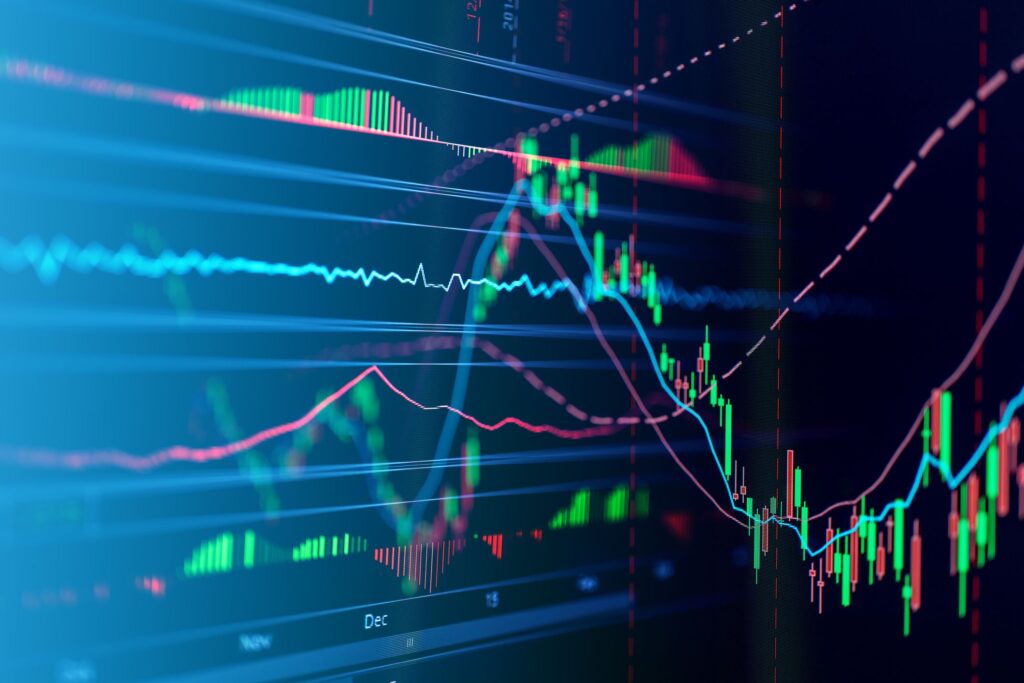