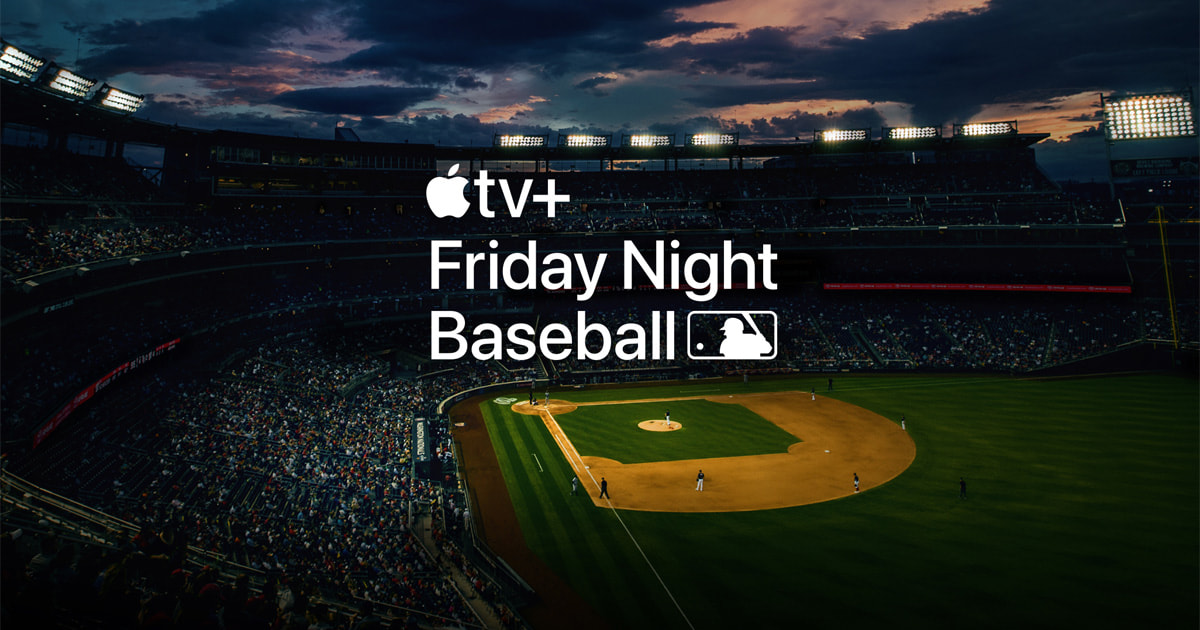 CUPERTINO, CALIFORNIA Apple and Major League Baseball (MLB) today announced “Friday Night Baseball,” a weekly doubleheader with live pre- and postgame shows that will be available to fans in eight countries exclusively on Apple TV+ as soon as the regular season begins.In addition to “Friday Night Baseball,” fans in the US will be able to enjoy “MLB Big Inning,” a live show featuring highlights and look-ins airing every weeknight during the regular season.Baseball fans in the US and Canada will also have access to a new 24/7 livestream with MLB game replays, news and analysis, highlights, classic games, and more, as well as a full complement of on-demand programming, including highlights and MLB-themed original content.Fans will be able to watch marquee games on Friday nights, free from local broadcast restrictions, across devices where Apple TV+ can be found, including on the Apple TV app on iPhone, iPad, Mac, Apple TV 4K and HD, and on tv.apple.com , along with select smart TVs, gaming consoles, and cable set-top boxes.

“Friday Night Baseball” will be available on Apple TV+ — and, for a limited time, without the need for a subscription.“Just like all baseball fans, we can’t wait for the season to open,” said Peter Stern, Apple’s vice president of Services.

“Baseball has a special place in the heart of so many Apple customers — not just in the United States, but in many countries around the world.We’re proud to make Apple TV+ the home for great baseball moments throughout the season.” “Apple is the ideal partner to bring ‘Friday Night Baseball’ to fans around the world,” said Noah Garden, MLB’s chief revenue officer.“Following milestones like the launch of At Bat on day one of the App Store in 2008 to the integration of Apple technology in ballparks across the country, this robust new game package is the perfect next collaboration in our long history of offering quality and innovative content to our fans.With national availability and international reach, MLB on Apple TV+ offers an exciting new platform to fans that allows a wider audience to connect with the game.” “Friday Night Baseball” will be available on Apple TV+ in the United States, Canada, Australia, Brazil, Japan, Mexico, Puerto Rico, South Korea, and the United Kingdom, and will expand to additional countries at a later date.

Apple and MLB will also provide enhanced league and team coverage for fans to easily follow the league or their favorite teams in Apple News, with the ability to watch highlights right in the News app.About Apple TV+ Apple TV+, the first all-original video subscription service and home of today’s most imaginative storytellers, offers an award-winning and inspiring lineup of original series, films, and soon, sports, beginning with “Friday Night Baseball.” Subscribers can watch Apple TV+ Originals both online and offline — and on demand — on the Apple TV app, which comes preinstalled on iPhone, iPad, Apple TV, iPod touch, and Mac, as well as online at tv.apple.com .The Apple TV app is also available on select smart TVs, including Samsung, LG, Panasonic, Sony, TCL, VIZIO, and others; Amazon Fire TV and Roku devices; PlayStation and Xbox gaming consoles; Chromecast with Google TV; and set-top boxes including Sky Q, SK Broadband, and Comcast Xfinity.More information is available at apple.com/apple-tv-app ..

Wed Mar 9 , 2022
GameStop PS5 Restock Just Made A Lot of PlayStation Fans Angry Just like in 2020 and 2021, PS5 restocks are a mess.Supply still can’t keep up with demand, which means that every single PS5 restock — whether from [GameStop](/category/gamestop/) , Best Buy, Amazon, Target, Walmart, or any other retailer — […] 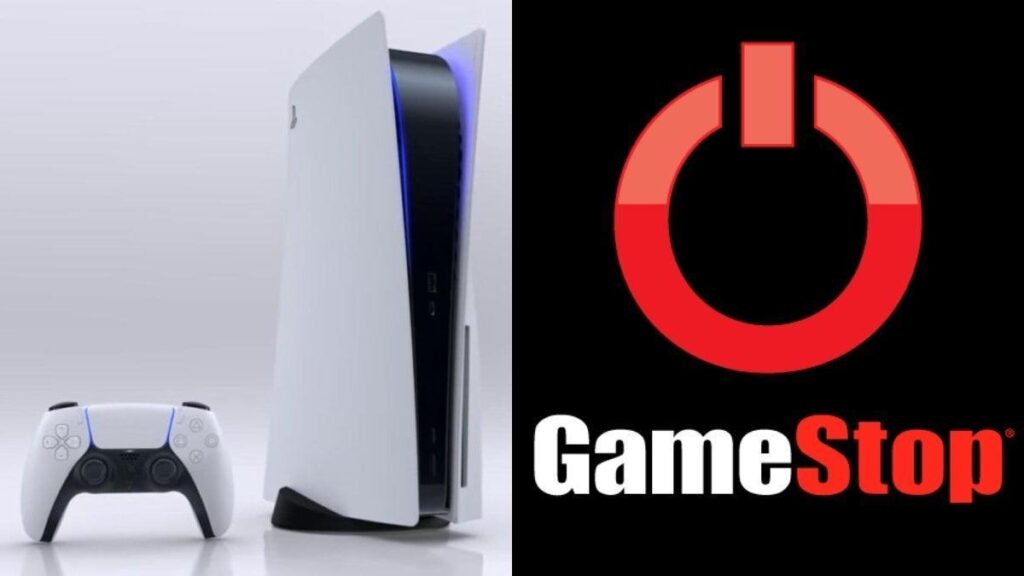