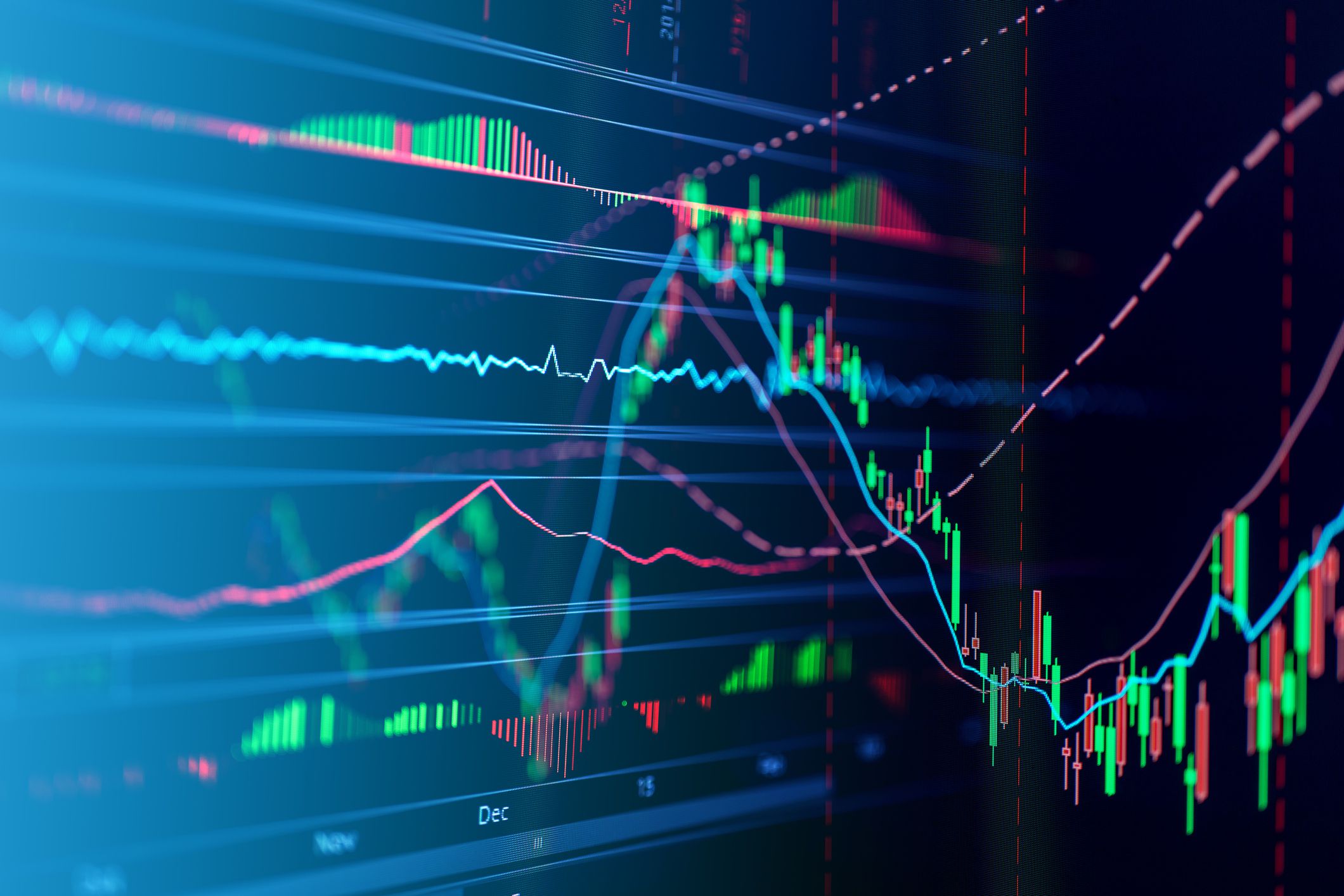 The terms cyclical and non-cyclical refer to how closely correlated a company’s share price is to the fluctuations of the economy.Cyclical stocks and their companies have a direct relationship to the economy, while non-cyclical stocks repeatedly outperform the market when economic growth slows.

Investors cannot control the cycles of the economy, but they can tailor their investing practices to its ebb and flow.Adjusting to economic transitions requires an understanding of how industries relate to the economy.There are fundamental differences between companies that are affected by broad economic changes and those that are virtually immune to them.

– Cyclical stocks are volatile and tend to follow trends in the economy.

– Non-cyclical stocks outperform the market during an economic slowdown.

– Companies of cyclical stocks sell goods and services that many buy when the economy is doing well but cut during downturns, such as luxury goods.

– Cyclicals tend to go up and down with the economy, while on-cyclical stocks are steady earners in good times and bad.

Cyclical companies follow the trends in the overall economy, which makes their stock prices very volatile.

When the economy grows, prices for cyclical stocks go up.

When the economy turns down, their stock prices will drop.They follow all the cycles of the economy from expansion, peak, and recession all the way to recovery.

Cyclical stocks represent companies that make or sell discretionary items and services that are in demand when the economy is doing well.They include restaurants, hotel chains, airlines, furniture, high-end clothing retailers, and automobile manufacturers.These are also the goods and services that people cut first when times are tough.

When people delay or stop buying anything dispensable, the revenues of the companies that produce and sell them fall.This, in turn, puts pressure on their stock prices, which start to drop.In the event of a long downturn, some of these companies may even go out of business.

Investors may find opportunities in cyclical stocks hard to predict because of the correlation they have to the economy.

Since it’s hard to predict the ups and downs of the economic cycle, it’s tricky to guess how well a cyclical stock will do.

Cyclical industries make or sell products that we can live without or delay buying when times are tough.Examples include luxury goods, non-business travel, and new construction.

Non-cyclical securities are generally profitable regardless of economic trends because they produce or distribute goods and services we always need, including things like food, power, water, and gas.The stocks of companies that produce these goods and services are also called defensive stocks because they can defend investors against the effects of an economic downturn.

They are great places in which to invest when the economic outlook is sour.

For example, non-durable household goods like toothpaste, soap, shampoo, and dish detergent may not seem like essentials, but they really can’t be sacrificed.

Most people don’t feel they can wait until next year to lather up with soap in the shower.

A utility company is another example of a non-cyclical.People need power and heat for themselves and their families.By providing a service that is consistently used, utility companies grow conservatively and do not fluctuate dramatically.

This is a key fact about non-cyclical stocks.They provide safety, but they are not going to skyrocket in price when the economy grows.

Investing in non-cyclical stocks is a good way to avoid losses when highly cyclical companies are suffering.

Below is a chart showing the performance of a highly cyclical company, the Ford Motor Co.

Notice that the downturn in the economy from 2000 to 2002 drastically reduced Ford’s share price, whereas the growth of Florida Public Utilities’ share price barely blinked at the slowdown.This is because cars are considered discretionary goods that are cyclical with the economy.

When there is a recession, people choose not to spend on a new car in order to save money for basic needs.Moreover, more people may be unemployed at the time.If a car is needed, perhaps those people will search for a used car instead.

On the other hand, regardless of one’s employment or the state of the economy.people still need to have water and electricity on in their homes.

That means people will still pay their utility bills (for the most part), even when they begin to struggle financially — making it non-cyclical.

What Are Some Examples of Cyclical Stocks?

Cyclical stocks tend to be for expensive durable goods, luxury, or leisure.Therefore, stocks in the automotive industry, consumer durables, airlines, luxury goods makers, and hospitality stocks would be prime examples.

What Are Consumer Cyclical Stocks?

What Types of Stocks Are Non-Cyclicals?

Non-cyclical stocks are companies from which people will continue to consume their products even during an economic downturn.These often include consumer staple goods, food, gasoline, utilities, and pharmaceuticals/healthcare.. 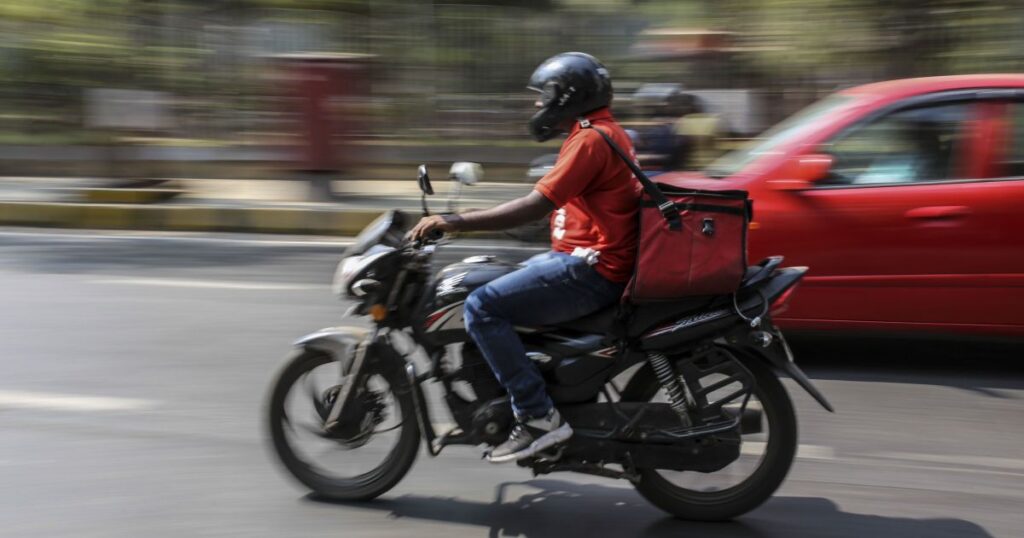