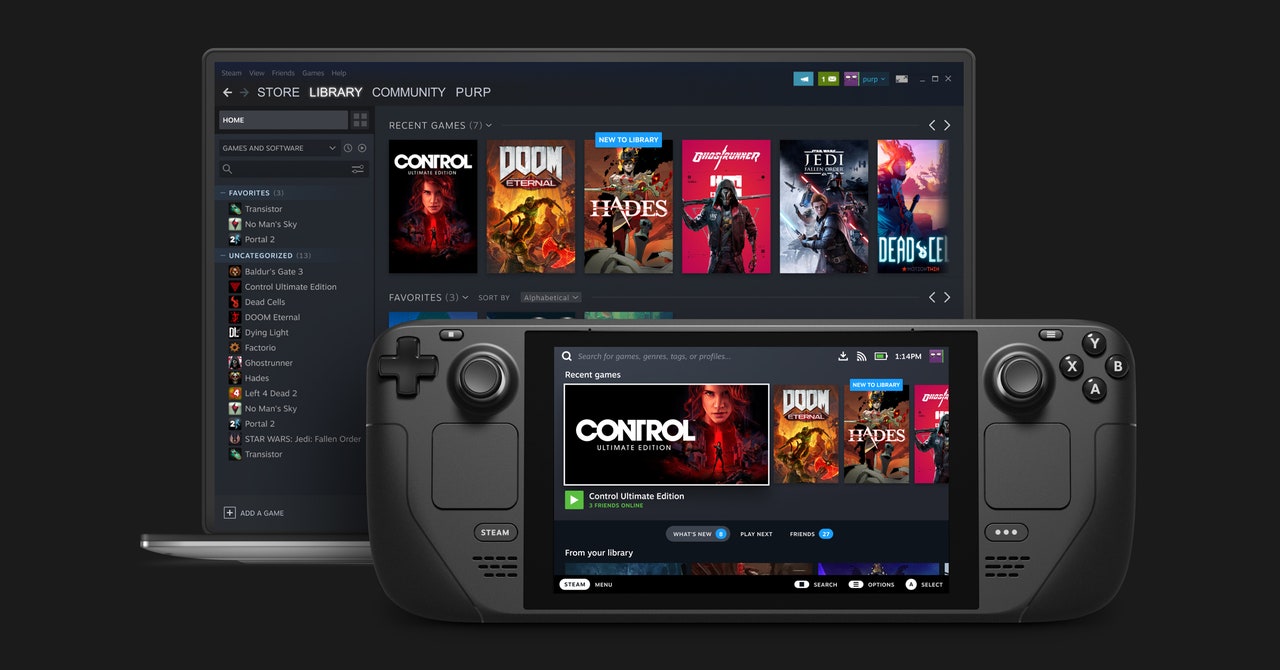 Having your game crash before it even opens, or in the middle of gameplay, is not ideal.Add to that the possibility for tiny text, a small UI, and controls that are designed for players who have a keyboard, and not all games are worth playing on the Steam Deck right now.

Thankfully, Valve is continually play-testing games that are available on Steam and marking them to show their level of compatibility on the Deck —and listing some of the problems you may run into for each, both in the Steam Store and before installation.This is called the Deck Verified program, which is essentially a series of tests, run through a script, to see how the games perform.Valve also has people who download, install, and run through games to see whether the controls work, whether the keyboard pops up when you click on a text input field, and how the UI looks.

“We have a very, very large catalog, and we just are not going to be able to go through it as fast as we would like,” says Lawrence Yang, a UX designer at Valve currently working on the Steam Deck.He’s not kidding; there are over 60,000 games on Steam at the moment.“But we are able to do certain things, like look at the list of games people play or wishlist who have reserved the Deck, and we prioritize those, so people who get a Deck on day one, we’re likely to have tested most of their library at that point.”

Yang also says that even if a game is marked as Playable instead of Verified, that doesn’t mean you should skip right past it.“We just want customers to know what to expect when they launch a game—and everyone’s threshold is going to be different.”

There are a few ways to check which games are compatible on the Steam Deck.Here’s how:

If you have a Steam Deck in hand, you can check the compatibility of games you’ve already purchased by hitting the Steam button on the left side of the console and scrolling to Library.

There are two categories here for checking compatibility: Great on Deck and All Games.

Great on Deck, as the name suggests, will only show you games that Valve has verified as working on the Steam Deck.This includes Death Stranding, Hades, Disco Elysium, Jackbox, Portal 2, and more.

In All Games, hovering over the thumbnail for a game will display a little round symbol in the bottom right that indicates how well it will play on the Deck.There are four options—a green tick for Verified, an orange i for Playable but with caveats, a gray question mark if its playability is currently Unknown, and a gray circle with a line through it if the game is listed as Unsupported.

To find more information about the game’s playability, click on it and select Game Info (you will see the round symbol next to this, so it’s easier to find).Underneath the blurb for the game you will see a box next to Steam Deck Compatibility titled Details; click on this.

If it’s a Verified game, this screen will say that it’s “fully functional” on the Deck.If it’s Playable, it will say it’s “functional on Steam Deck, but might require extra effort to interact with or configure.” It will then show you which elements might not work well on the Deck.If it is marked as Unknown, it will say “Valve is still learning about this title,” without giving any additional information—at which point you can choose to try the game yourself or wait until it’s been reviewed.If it’s listed as Unsupported, it says that Valve’s testing shows that “some or all of this game currently doesn’t function on Steam Deck.”

If you haven’t yet purchased a game but want to see how it will play on the Deck, you can do this via the Steam Store.

On the Deck, hit the Steam button and choose Store.

Either search for the game you’re interested in or scroll through until you find one that interests you.Similar to looking at games in your Library, hovering over a game’s thumbnail in the Store will show you the round indicator symbol, this time in the top right rather than the bottom right..

Mon Feb 28 , 2022
A Pokémon presentation was planned for today, and it certainly did not skimp on the big news.Game Freak has now announced the arrival of Pokémon Scarlet and Violet, the next mainline games in the series, Gen 9.And it’s coming sooner than you might imagine, just a year after Pokémon Arceus […] 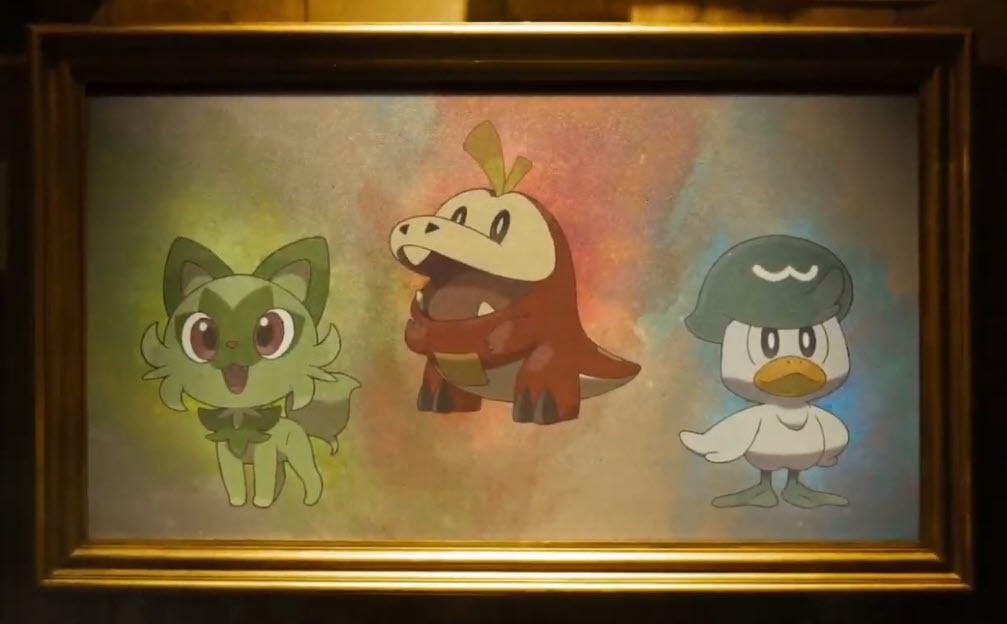