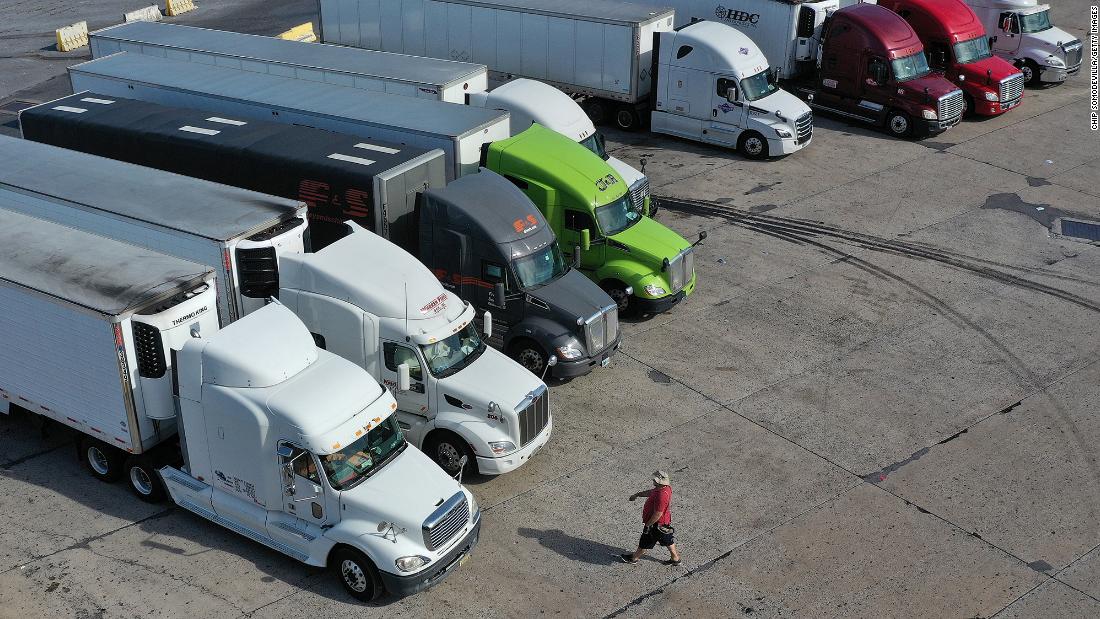 (CNN Business) With the trucking industry facing a shortage of qualified drivers, the US government is setting up an apprenticeship program for young truckers.The new program will allow people as young as 18 to drive big interstate semi trucks.

The new program is coming on-line as the industry complains of driver shortages , which have gotten worse during the coronavirus pandemic.Last October, the head of the American Trucking Associations said the industry needed about 80,000 more drivers.Safety advocates, however, are objecting to the program , saying it puts potentially dangerous, inexperienced drivers at the controls of some of the biggest, heaviest vehicles on road.Currently, 49 states and the Washington DC give commercial driver licenses to people under 21, Nick Geale, ATA vice president of workforce policy pointed out in a statement.These younger drivers can drive semis throughout large states like California and Texas, he noted, they just can’t cross state lines.This new program will just take some of those drivers and train them so they can cross state lines in their rigs.

Chris Spear, CEO of the trucking group, said at the time in October that this program was needed and would help alleviate some of the driver shortage.The ATA did not immediately respond to a request for comment on the newly enacted regulations.Under current federal regulations, only those at least 21 years of age are allowed to drive semi trucks across state lines.The new Safe Driver Apprenticeship Pilot Program will allow people at least 18 years old, and who have a state-issued commercial driver’s license with a clean record, to take the wheel of interstate trucks under the direct supervision of an experienced driver.Read More The program was proposed by the Federal Motor Carrier Safety Administration in September, 2020, but it wasn’t implemented at the time.

The Infrastructure Investment and Jobs Act, signed into law this past November, required the creation of the program, though.The program will soon become operational, according to a notice in the Federal Register.The FMCSA will issue a specific exemption to the normal age restrictions for each young driver admitted to the program.Trucks used in the program will be required to have certain safety technologies, including automatic emergency braking, forward-facing video cameras and a top speed automatically limited to 65 miles per hour.

Apprentice drivers will not be allowed to drive trucks with more than one trailer or trucks carrying hazardous materials.The experienced driver must be at least 26 years old and have at least five years experience driving semi trucks.The supervising driver is also required to have had two years of incident-free driving — no crashes or tickets — before training the new, younger driver.The Truck Safety Coalition has publicly objected to the program since it was first proposed, citing hazards posed by teen drivers.

“We’d like to see [Transportation] Secretary [Pete] Buttigieg demonstrate a genuine commitment to safety and publicly commit to terminating the program under his authority as DOT Secretary after the first fatality or serious injury,” Truck Safety Coalition executive director Zach Cahalan.The Insurance Institute for Highway Safety shared statistics with CNN from a University of Michigan study indicating a 500% increase in injury crashes for truck drivers younger than 21 compared to truck drivers overall.Cathy Chase, president of the Advocates for Highway and Auto Safety, also objected to the program.”It makes no sense to put one of the most dangerous driving populations behind the wheel of 80,000 pound rigs,” she said.Apprentice drivers could complete the program well before reaching their 21st birthday, she said, and could get behind the wheel of a semi truck without any of the safety equipment required by the program.

There are other ways to deal with driver shortages, she said, such as making the job more appealing by increasing pay and reducing driving hours.. 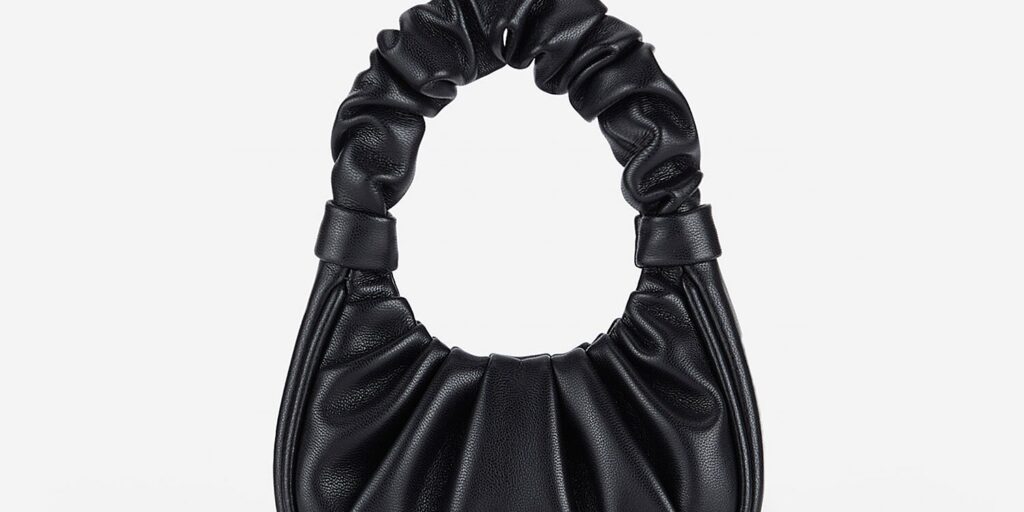