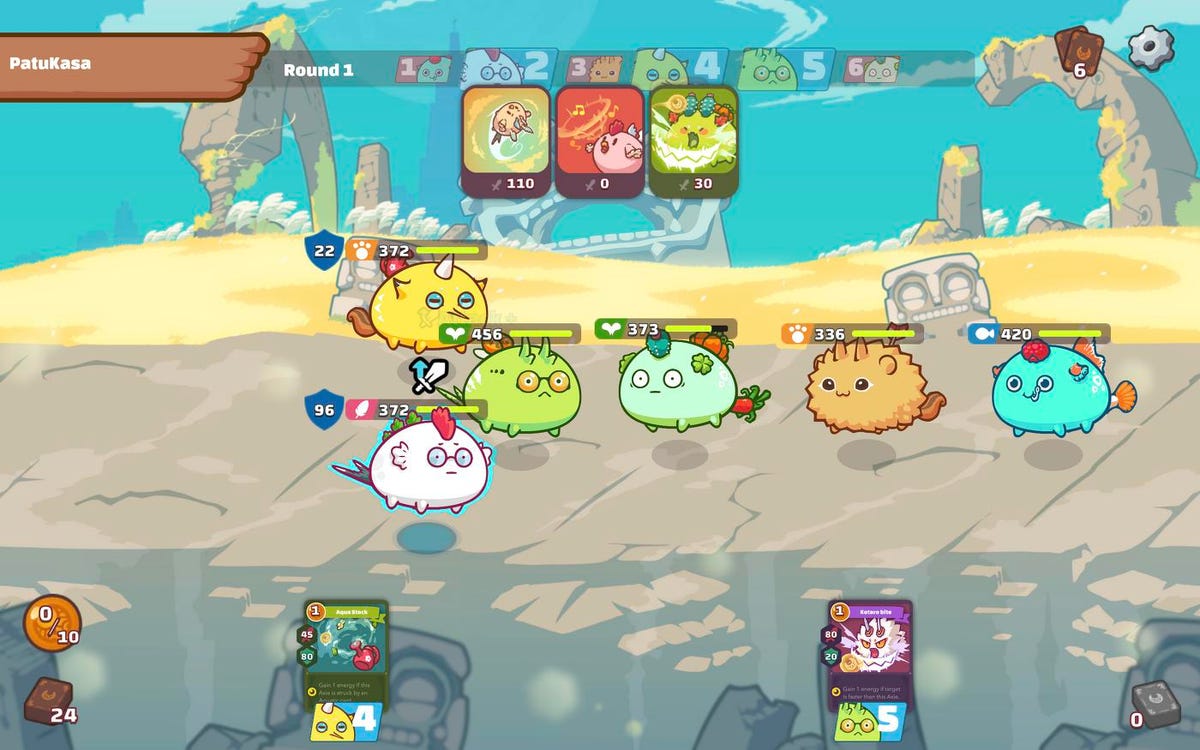 In what has to be one of the most stunningly bad predictions I’ve seen about the concept of blockchain-based video games, Reddit cofounder Alexis Ohanian recently had this to say about how pervasive the concept will become in the future on the Where It Happens podcast :

“90% of people will not play a game unless they are being properly valued for that time,” Ohanian, who now runs VC firm Seven Seven Six, said on the show.”In five years, you will actually value your time properly.And instead of being harvested for advertisements, or being fleeced for dollars to buy stupid hammers you don’t actually own, you will be playing some on-chain equivalent game that will be just as fun, but you’ll actually earn value and you will be the harvester.”

So, he’s saying in five years, 90% of gamers will be playing games on the blockchain that allow them to “earn” value by their loot/currency having some sort of token equivalent that has actual value.

This is frankly absurd, based on the current market.

For starters, five years from now means we are still inside the PS5 and Xbox Series X console generation, along with whatever hardware Nintendo inevitably decides to put out next.It’s more or less impossible to believe that dozens and dozens of mammoth franchises played on these systems are suddenly going to go on the blockchain, especially given the gaming communities exceptionally hostile response to even a whiff of NFTs invading traditional games.Developers are equally skeptical, laying out countless challenges “going to the blockchain” presents whenever this topic comes up, making everything extremely convoluted, if not technically impossible, in addition to the potential damage to the environment this would cause.

MORE FOR YOU ‘Demon Slayer’ Season 2 Finally Has An Actual 2021 Release Date Netflix’s ‘Squid Game’ Season 2 Not A Sure Thing, Says Director ‘Genshin Impact’ Still Refuses To Increase Anniversary Rewards, Despite Fan Outcry You simply cannot get to that 90% figure without mass adoption of NFTs and the blockchain by the core gaming audience on console, PC and mobile, and quite literally nothing at all about recent trends indicate gamers or developers are receptive to crypto-infused games on that scale.Not even close.Publishers may be talking about it a lot, Take-Two, EA, Ubisoft and Square Enix, to start, but we have yet to see any on the ground success from any of these companies in this space.

And if you cannot infuse NFTs into current titles, that leaves blockchain games that are built from the ground up.

Again, I do not see existing franchises, over the next five years, suddenly making their next sequels and expansions on the blockchain, so that assumes a massive expansion of original blockchain games.

While the blockchain games market did reach a few billion in value in 2021, it’s still a small fraction of the industry’s total, and the valuation of many blockchain games seems questionable, and entirely reliant on a wildly speculative and fluctuating token economy.

Decentraland, which is supposed to have the highest-valued token currency with MANA, only has about 2,000 users playing at any given time, which is outside Steam’s top 300 most-played games.I simply do not trust these stated market caps or valuations of really any blockchain games at the moment.How do you value a company at $5 billion when it’s a game with 2,000 concurrent players? The math here, and in many of these games, simply doesn’t add up, despite all their stated success.

I can agree that current trends suggest we are seeing blockchain games rise and that their (very small) sector of the gaming industry will grow (likely in the mobile sector more than anywhere else).I absolutely cannot agree with a claim as wild as the idea that 90% of games will be “play-to-earn” blockchain format in five years, and this speaks to me of the frankly absurd tech bubble these web3 evangelists live inside.The numbers that exist are not all that impressive to start with, and do not suggest a trend moving toward that kind of dominance.I’d also argue it’s hard to trust those figures at all, given the nature of web3 projects and their bloated valuations and stated assets.I trust the market stability of the value of WoW gold more than what twenty different blockchain game token values are supposed to be worth at any given time.

We can say that sure, more blockchain projects are going to emerge, for better or worse, in the coming years.But thinking they are about to run rampant over the entire industry badly misunderstands the gaming public, and what exactly the blockchain will do for, or rather to , gaming as a whole.

Tue Jan 18 , 2022
Good morning, and welcome to the Essential California newsletter .It’s Monday, Jan.17 — Martin Luther King Jr.Day.I’m Elvia Limón, filling in for Justin Ray. When railroads opened up in the West in the 19th century, they transported everything from people to supplies — transforming them into tempting targets for bandits. […] 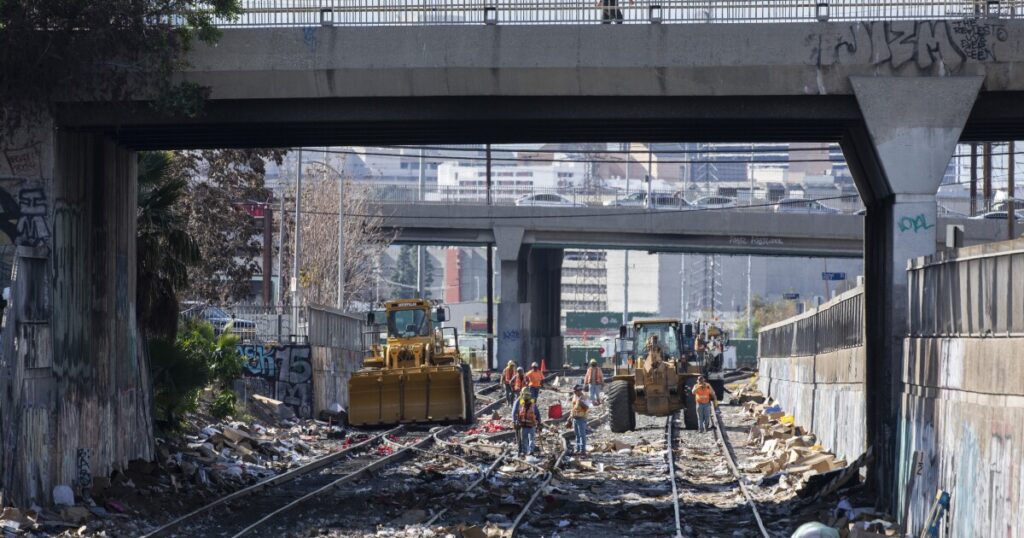