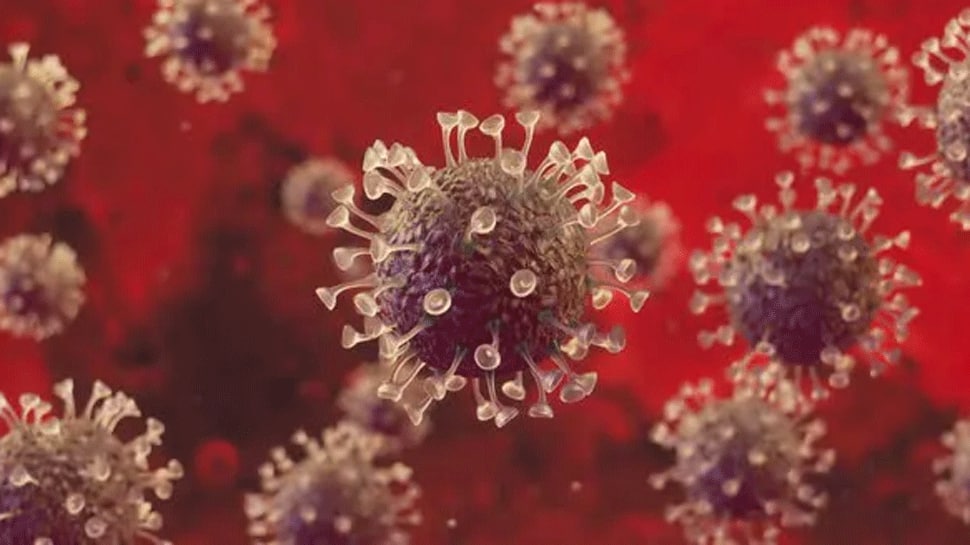 According to WHO, the SARS-CoV-2 virus continues to evolve.With such intense transmission worldwide, further variants, including recombinants, will emerge.“This is expected.” WHO is tracking the two new sublineages (BA.4 and BA.5) as part of the Omicron variant.These variants have additional mutations that need to be further studied to understand their impact on immune escape potential.Only a few dozen sequences of these variants have been reported from a handful of countries.WHO is working with scientists to better understand their current spread as well as any potential impact they may have.

WHO said that Omicron’s properties of immune escape have been associated with the rapid and almost synchronous increase in the global incidence of Covid-19 cases reported until the end of January 2022.A further increase observed at the beginning of March was driven primarily by a delayed increase in case of incidences in the Western Pacific Region and a rebound in the number of new cases reported in the European Region.

“This trend was likely due to a combination of factors, including the predominance of the Omicron Pango lineages BA.1, and then BA.2, with a transmission advantage over other Omicron lineages; relaxation of public health and social measures (PHSM); and waning of humoral immunity following vaccination and/or prior infection,” it said.”The recent detection of emerging recombinants of the Delta-Omicron and Omicron descendent lineages requires ongoing close monitoring.” The WHO update added that globally, during the week of April 4 through 10, the number of new Covid-19 cases and deaths has continued to decline for a third consecutive week, with over 7 million cases and over 22,000 deaths reported, a decrease of 24 per cent and 18 per cent respectively, as compared to the previous week.All regions reported decreasing trends in the number of new weekly cases and deaths.As of April 10, over 496 million confirmed cases and over 6 million deaths have been reported globally.

“These trends should be interpreted with caution as several countries are progressively changing their COVID-19 testing strategies, resulting in lower overall numbers of tests performed and consequently lower numbers of cases detected,” it said.Over 11 billion vaccine doses have been distributed globally.WHO however noted that substantial inequities remain, with only 11 per cent of those in low-income countries (LICs) having completed the primary series; and major differences among regions, with vaccination coverage ranging from 82 per cent in the Western Pacific Region to 13 per cent in the African Region.

“There is particular concern about reaching the most vulnerable populations who remain unvaccinated, particularly those of older age and those with comorbidities,” it said, adding that globally, an estimated 35 per cent of those aged 60 years and over are awaiting completion of the primary vaccination series.[Zee News App:] Read latest news of India and world, bollywood news, business updates, cricket scores, etc.[Download the Zee news app] now to keep up with daily breaking news and [live news event coverage] ..

Thu Apr 14 , 2022
Sen.Kyrsten Sinema says she doesn’t intend to switch up her Build Back Better demands.She says she’ll be “the same person” if Democrats try to revive their stalled agenda.Sinema may be trying to separate herself from another holdout: Joe Manchin.Sign up for our weekday newsletter, packed with original analysis, news, and […]