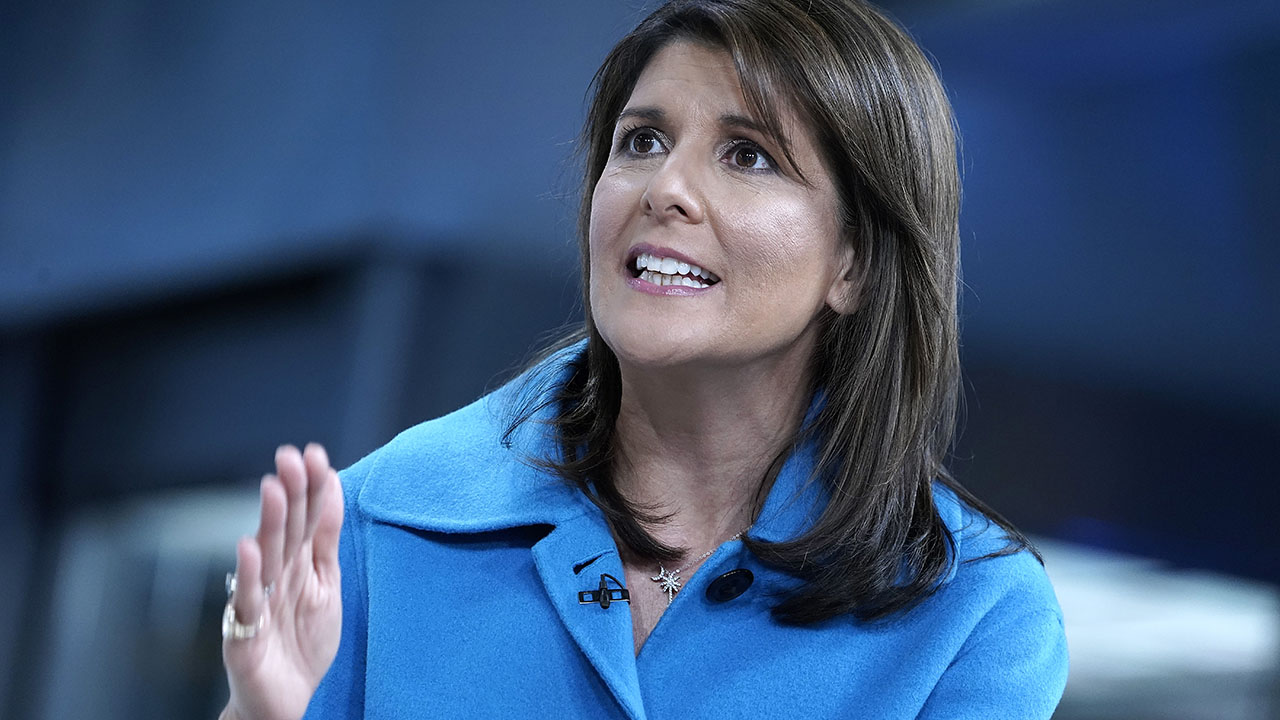 Former U.S.Ambassador to the U.N.Nikki Haley disagrees with decisions from teachers unions to close schools after winter break due to a surge in COVID-19 cases.”It is unthinkable that unions are dictating the future of our children,” the former South Carolina governor told Fox News Digital.”We have an entire COVID generation that will struggle to graduate high school because labor bosses put themselves over the welfare of our students.As parents, we have one job – the success of our children.It’s time to take on the teachers unions and fight back.”Her comments come after the Chicago Teachers Union voted in favor of returning to remote learning against school district orders until COVID-19 cases “substantially subside” or until it reached an agreement with the district regarding safety protocols.Former U.N.Ambassador Nikki Haley visits Fox News Channel Studios on Nov.

12, 2019, in New York City.(John Lamparski/Getty Images) Chicago Public Schools, the nation’s third-largest school district, said Tuesday that they would cancel classes on Wednesday if the union held the vote, so students will not only return to remote classes, but they also missed a full day of school on Wednesday as district and union leaders negotiate.US SCHOOLS CLOSE AGAIN AS CHILDREN’S MENTAL HEALTH DECLARED NATIONAL CRISIS School systems in Wisconsin, Michigan, Ohio, New Jersey, Connecticut, Massachusetts, Pennsylvania, Maryland and other states have delayed reopenings after winter break, citing COVID-19 concerns and related staffing shortages.More than 3,200 schools are closed this week, according to a public school opening tracker from community event website Burbio .President Biden’s American Rescue Plan COVID-19 relief package allocated $122 billion toward helping K-12 public schools deal with the coronavirus pandemic, but despite the massive increase in funding, teachers union members remain concerned about a lack of COVID-19 tests and personal protective equipment, as well as outdated ventilation systems.

President Joe Biden visits East End Elementary School in North Plainfield, New Jersey, to promote his Build Back Better agenda on Oct.25, 2021.(AP Photo/Evan Vucci) In a speech Tuesday, Biden said it is safe for children to attend in-person school, citing the American Rescue Plan’s funding.TEACHERS UNIONS ACROSS THE COUNTRY CITE COVID SURGE TO DEMAND HALT TO IN-PERSON LEARNING “We know that our kids can be safe when in school, by the way.

That’s why I believe schools should remain open.You know, they have what they need because of the American Rescue Plan or the first month we were in office or second month that I signed in March.We provided the states with $130 billion, with a billion dollars to specifically keep our students safe and schools open.”While cases have spiked, deaths from the disease have fallen by more than half.Jan.

13, 2021 , saw the greatest number of COVID-related deaths since the pandemic began with nearly 4,050 deaths reported that day.The seven-day average hovered around 3,400 deaths per day.But as of Dec.29, the last time the Centers for Disease Control and Prevention (CDC) updated its trending data, the nationwide average was reported at just under 1,100 deaths per day.

Children wearing face masks in school during the COVID-19 pandemic.( Allison Dinner/Bloomberg via Getty Images) The delays come as U.S.Surgeon General Dr.Vivek Murthy, as well as the American Academy of Pediatrics, American Academy of Child and Adolescent Psychiatry and Children’s Hospital Association, declared a ” national emergency ” or ” crisis ” in child and adolescent mental health in the U.S.Emergency room visits for suicide attempts among adolescent girls, in particular, rose by 51% during the pandemic and emergency room (ER) visits among adolescent boys increased by 4% during the same time period.A January 2021 report from CDC researchers published in the Journal of the American Medical Association (JAMA) noted that as schools reopened for in-person instruction, “school-related cases of COVID-19 have been reported, but there has been little evidence that schools have contributed meaningfully to increased community transmission.”Audrey Conklin is a digital reporter for FOX Business and Fox News.Email tips to [email protected] her on Twitter at @audpants..

Thu Jan 6 , 2022
12 Important Instagram Trends to Watch in 2022 Instagram trends can make or break your social marketing strategy.Try new features and beta tools to stay ahead of your competitors. We’re not sure who gives physicists the OK to create laws of nature, but we’d love to propose a new unshakable […] 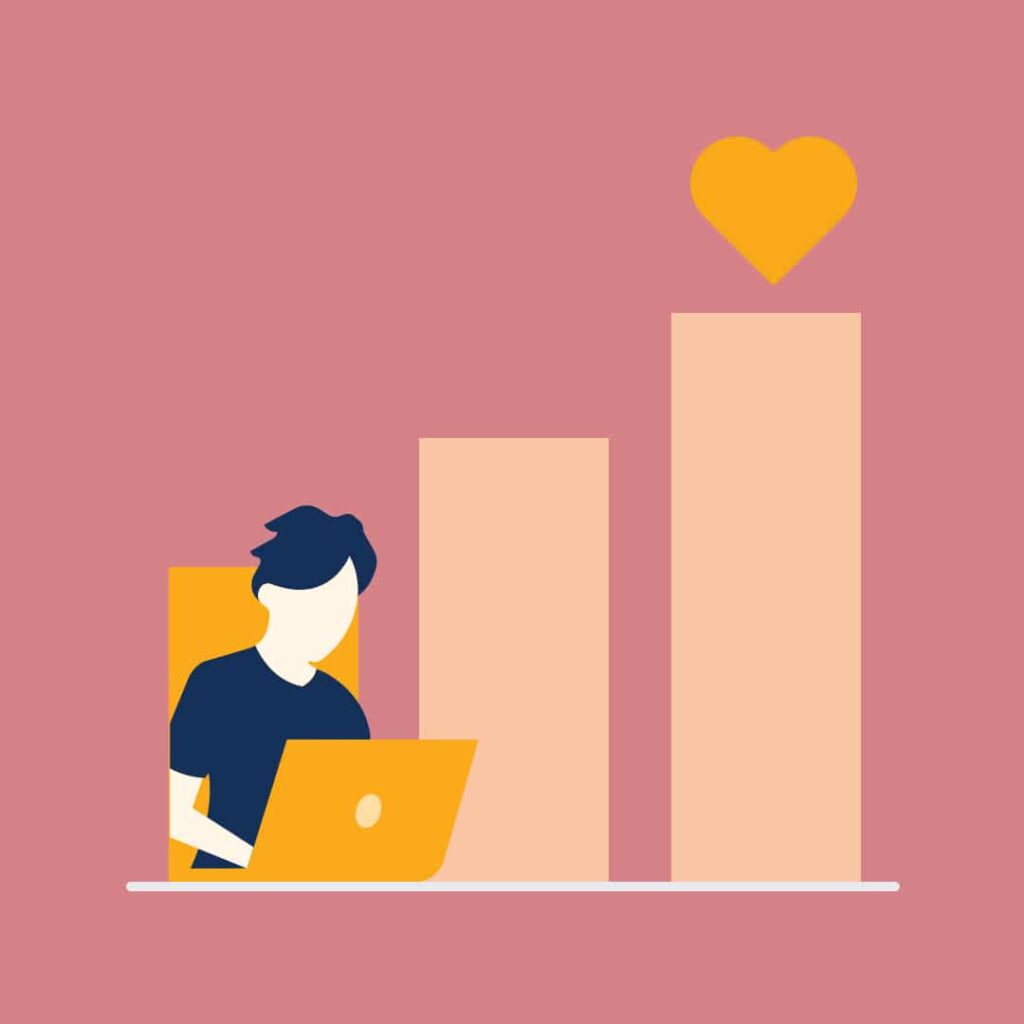