A researcher at Curtin University has used drones and Artificial Intelligence technology to recover a meteorite on the Nullarbor Plains.

– He says on average, one meteorite hits Earth every night

Seamus Anderson recovered the fragment near the remote cattle station of Forrest late last year after using drones to survey the area.

Mr Anderson said the meteorite was relatively “fresh”, falling in April last year, and the team was thrilled when they tracked it down.

“Because it was a fresh meteorite, it had sort of a black, almost glassy surface that had very, very small cracks in it,” he said.

He said a camera-fitted drone would fly over and collect images of the fall zone, which are transferred to field computers.Each image is then scanned using an algorithm for meteorites and features that resemble them.

“Our new method requires only about one-tenth the amount of labour and time and has a much higher likely success rate.”

He said that could even lead to better understanding of the possibility of mining asteroids in space.

“By gaining a better understanding of how extraterrestrial material is distributed throughout the solar system, we may one day mine asteroids for precious resources,” Mr Anderson said.

“Some of these meteoroids or extraterrestrial rocks have a higher concentration of rare-earth elements or platinum group elements or things like that.

“That can replace — hopefully in the future — mining here on Earth, instead of tearing up the environment you can go out and hopefully one day just mine it off an asteroid.”

Meteorites more common than you think

He said on average, one meteorite falls to Earth every day.

But he said we shouldn’t walk around in fear of falling space rocks, as most fall into the ocean or in remote areas.

Wed Mar 16 , 2022
CHICAGO (CBS) — A new federal law will require all car makers to start installing monitors in new vehicles, to detect drunk driving. It’s part of the Infrastructure investment and Jobs Act , signed into law last November.It calls for the technology to track a driver’s blood alcohol level for […] 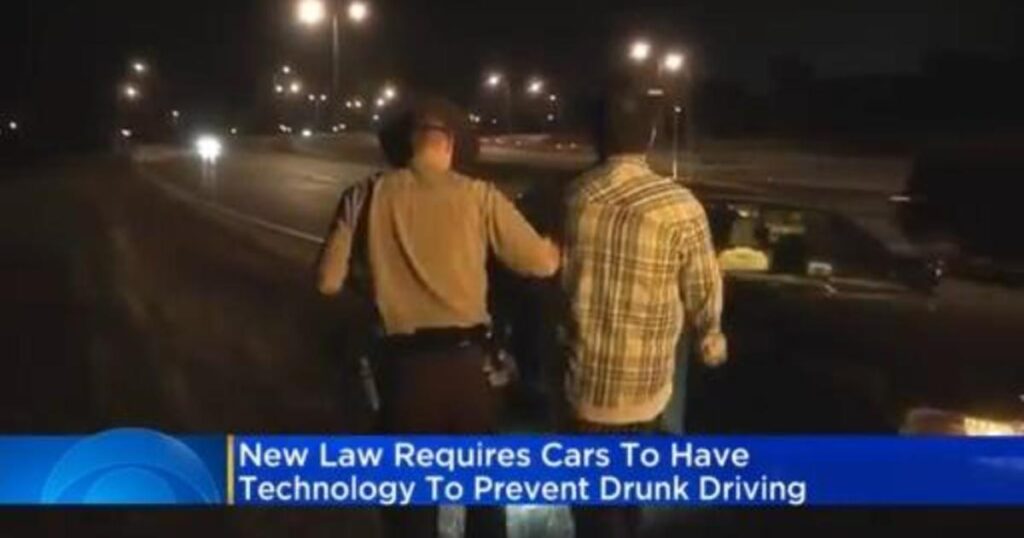