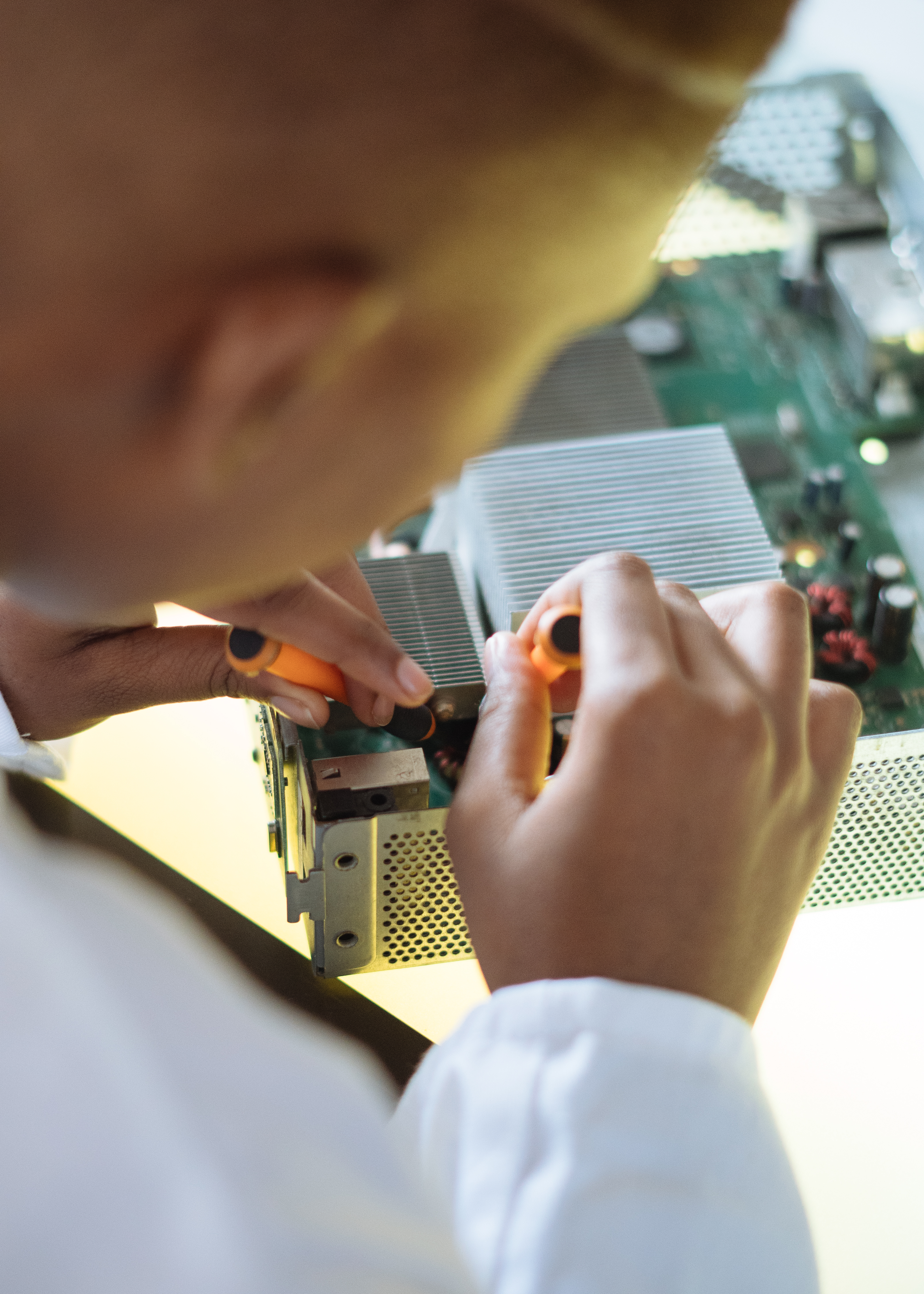 Indicating that immigration reform will be a priority for the Albanese government, O’Neil said the annual permanent migration increase announced at this month’s jobs and skills summit was merely a prelude to a more significant reimagining of the nation’s immigration settings.

“All the rules that we use to decide who comes in and who doesn’t aren’t working,” O’Neil told The Sydney Morning Herald and The Age .

“The way we define skills shortages is totally broken.I think it is universally recognised that this is not serving the country’s needs.”

A far-reaching review of the country’s migration system, to be led by three eminent Australians, will report to the government by the end of February next year.

O’Neil said immigration needed to be overhauled to ensure Australia has enough skilled workers in critical fields such as renewable energy, cybersecurity and defence manufacturing.

“I’m trying to shift the conversation to an understanding that we’re now in a global war for talent,” she said.

Loading “All the developed countries around the world are fighting for the same skills and capabilities and right now, Australia is not going to be a destination of choice because it takes too long, it’s too expensive.And even if you make it here, you probably can’t stay.We need to rethink that.”

Advertisement O’Neil pointed to recent remarks by Nobel-prize winning astrophysicist Brian Schmidt, now vice-chancellor of the Australian National University, that it took him just four days to secure a visa when he and his wife came to Australia in 1994.

By contrast, Schmidt said it recently took 21 months for the visa of a potential staff member from India to be processed after they had been offered a three-year job.

O’Neil said the annual immigration intake and Australia’s total population size would not be the focus of the review.

“This is not about how many migrants we bring to the country.It doesn’t have to mean any increase in the number of migrants,” she said.

“It’s about who we bring here and what we’re doing it for.”

Speaking after the jobs summit, Prime Minister Anthony Albanese said he wanted to shift the focus of the nation’s immigration system to permanent migration and away from short-term visas.

“It makes no sense for example to bring in a nurse for two years, three years, and then see them leave, then try to find another nurse to take that place,” he said.

Rather than a divisive exercise that pits unions and businesses against each other, O’Neil said there was widespread support for updating the nation’s immigration rules.

Speaking before travelling to Washington for a meeting of global home affairs minister, she said: “I actually think this is bleedingly obvious and something of a no-brainer.

“We’ve got some really big challenges that we’re confronting and we’ve got this great opportunity to welcome the best and the brightest from around the world to help us confront them.”

Flagging a major investment in information technology upgrades, O’Neil said she believed Australians would be shocked by the amount of paperwork and human involvement needed under the current visa processing scheme.

This helps explain the backlog of over 950,000 visa applications Labor inherited when it took office in May, she said.

O’Neil said that immigration had “without a doubt been the forgotten child” of the Home Affairs Department under the previous Coalition government, accusing her predecessors of not being interested in “immigration as a nation building exercise”.

At the end of the summit, Opposition Leader Peter Dutton said the Labor government’s increase in the permanent migrant intake was “too little, too late” and suggested the number needed to be higher.

“We do need an increase in the migration numbers, but we’ll see what the government actually delivers because this can be many, many months, if not a couple of years in the pipeline,” he said last week.

The Coalition government under then-prime minister Scott Morrison formalised a cut to the migration intake in 2019, reducing Australia’s migration cap from 190,000 to 160,000 .

Speaking on Sky News on Sunday, O’Neil indicated the government was likely to scrap a controversial program, known as the significant investor visa, that allows skilled migrants to have their visa applications fast-tracked if they invest $5 million in Australia.

“Most Australians would be pretty offended by the idea we’ve got a visa category here where effectively you can buy your way into the country,” she said.

“It’s a visa program that I think isn’t adding value to the country and it’s something that we will be looking at.”

Cut through the noise of federal politics with news, views and expert analysis from Jacqueline Maley.Subscribers can sign up to our weekly Inside Politics newsletter here .. 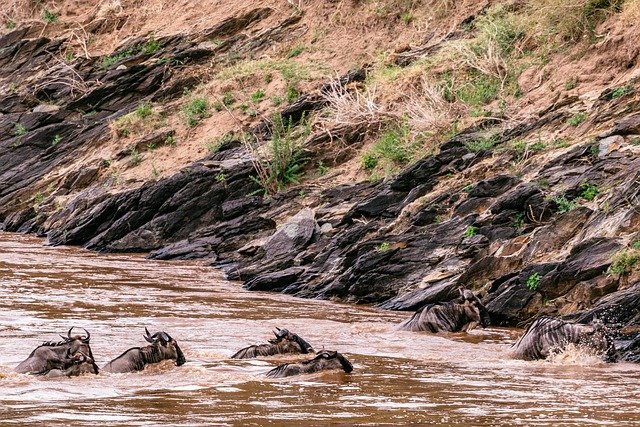