Migrants from Mexico, Guatemala, Honduras, and El Salvador are usually the majority at the Southern border.Last month, migrants from countries farther away, like Ukraine and Russia, outnumbered them.A CBP official told Axios the trend is tied to smugglers “expanding” their business.Get A growing number of migrants from Russia and Ukraine were discovered at the US-Mexico border last month, according to data from the Department of Homeland Security data .

Axios reported that migrants from Mexico and the Northern Triangle – which consists of Guatemala, Honduras, and El Salvador – have historically been the largest group of people at the border, but last month people traveling from countries farther away outnumbered them.

In December, over 2,000 Russians and 300 Ukrainians made their way to the border.

Axios reported most of them had either arrived or were found at a legal port of entry in San Diego, California.

By comparison, only 53 Russians were found at the US-Mexico border in December of the previous year.

Russians and Ukrainians aren’t the only demographic of migrants making their way to the Southern border in large numbers: Over 800 people from India illegally crossed the border into Yuma, Arizona, Axios reported.

More than 500 Turkish migrants also crossed into El Paso, Texas.Migrants from Brazil, Colombia, Ecuador, Nicaragua, and Venezuela made up close to 53,000 people who crossed the border, according to DHS data.

However, during the last fiscal year which ended in September 2021, Mexicans made up 36.6% of people apprehended at the border, Forbes reported.Migrants from the Northern Triangle made up another 40%,

A CBP official told Axios that the trend just shows that smugglers are expanding their tactics.

“They’re running an illicit business and part of any business is growing your customer base,” the unnamed official added.

The high number of Russian and Ukrainian migrants comes as Russia looks to be gearing up to invade Ukraine.

In late November, thousands of Russian troops were stationed along Ukraine’s border, and prospects of an invasion have only increased in recent weeks.

CBP did not respond to Insider’s email request for comment at the time of publication. 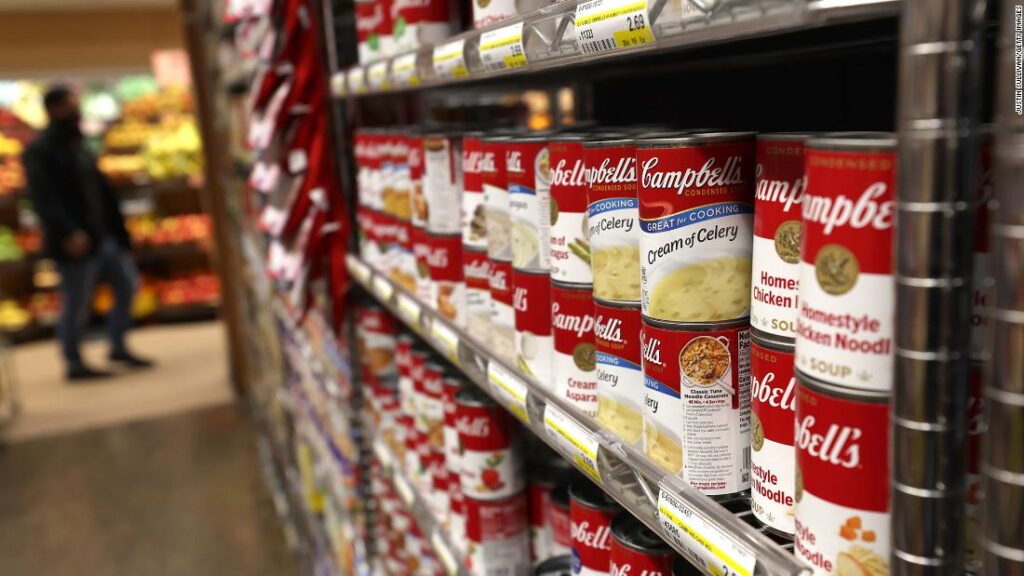