New Delhi: Aam Aadmi Party’s Chief Minister Bhagwant Mann and his mother Harpal Kaur on Thursday shared an emotional moment as they hugged each other while addressing party workers for the first time after election trends.

[#PunjabElections2022] | AAP CM candidate Bhagwant Mann and his mother Harpal Kaur share an emotional moment as they greet the party workers and supporters in Sangrur.[pic.twitter.com/mqmDnB6g72]

Mann’s mother, who remained confident of her son’s victory, also got emotional.

While addressing the supporters, Mann said that he will work for the people of Punjab like a public servant and not as a king.

The soon-to-be CM also assured voters that he will work with complete determination for those as well who did not vote for him.

Addressing the recent Ukraine issue, Mann said that his government will focus on building the best educational infrastructure for students in Punjab only so that they don’t have to go outside to for studies.

[#WATCH] | AAP CM candidate Bhagwant Mann greets party workers and supporters at his residence in Sangrur as the party sweeps [#PunjabElections2022] .Mann is leading from Dhuri by over 55,000 votes as per official EC trends.[pic.twitter.com/UMsbUgoyiH]

Meanwhile, on the election result front, The early trends show a clear victory for AAP in Punjab as it is leading in over 80 seats, followed by Congress and SAD.

“Punjab will not be known as ‘Udta Punjab’ from now onwards, but ‘Uthta Punjab’…all the credit goes to AAP workers,” said Chadha while addressing party workers after the early projections.

Fri Mar 11 , 2022
An 84-year-old man suffering from Alzheimer’s disease is out of a home and life savings after, authorities say, he was preyed upon by a funeral worker who took advantage of him following his wife’s passing, CBS Miami reports . Authorities say 57-year-old Maribel Torres is the woman who took it […] 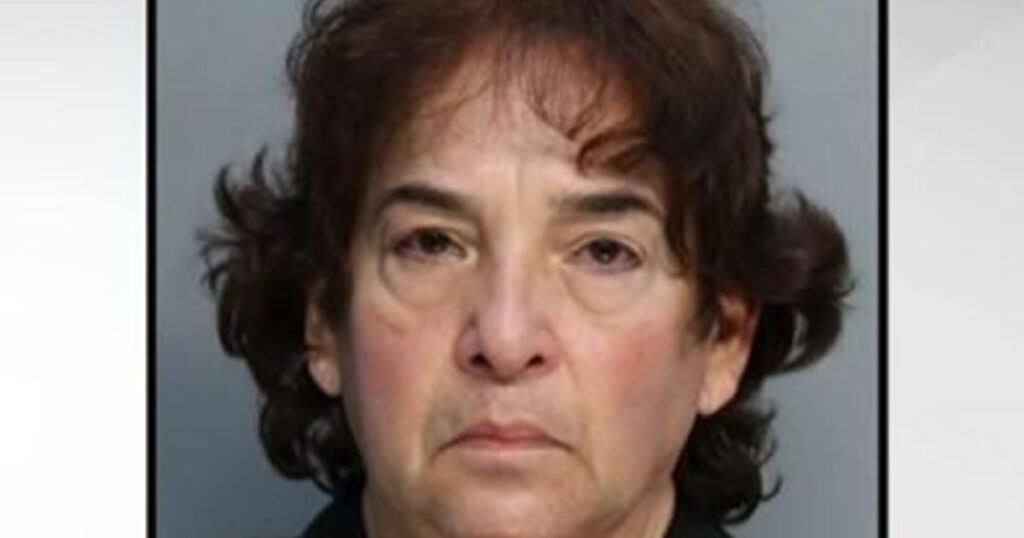