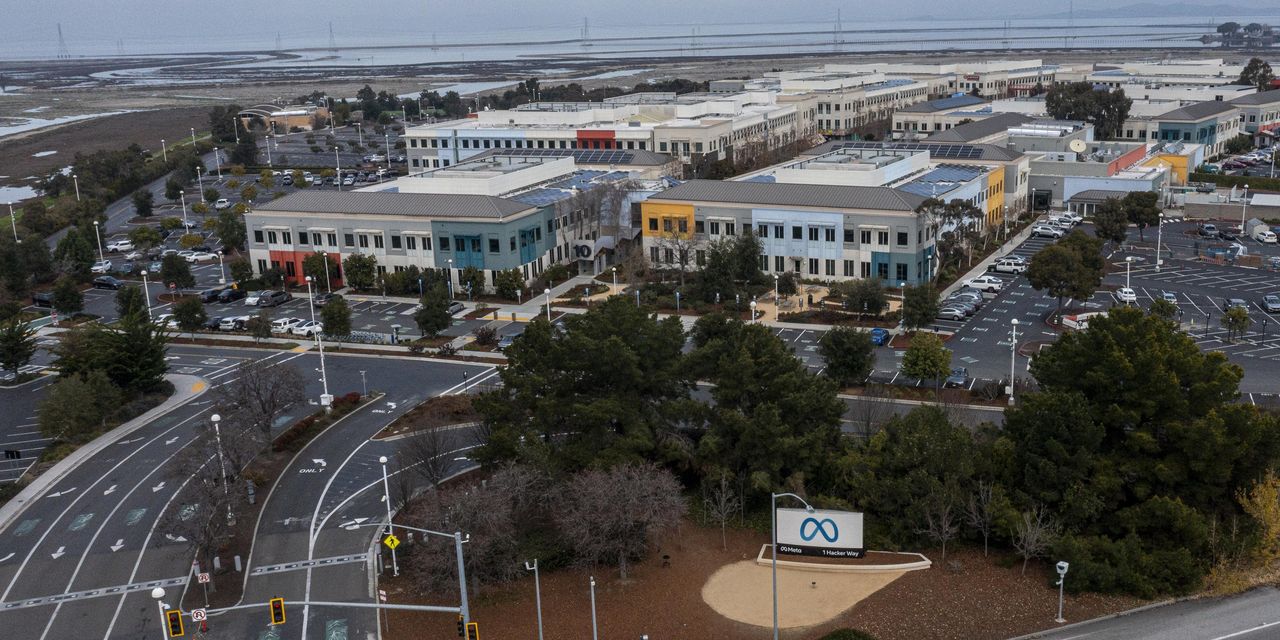 U.S.tech giants are under pressure from both Russia and the West to respond to the conflict in Ukraine , highlighting their power over global discourse but also escalating a recent trend in which their businesses are squeezed by geopolitical events.

Analysts say the conflict could accelerate the fracturing of the internet, which not so long ago was largely split between China and the rest of the world.Increasingly, big tech companies are beholden to a patchwork of local rules, leading some to believe the “splinternet” is coming closer to reality..

Mon Feb 28 , 2022
Countries tightened the vise around Russia’s economy on Monday, announcing new sanctions on its Central Bank and individuals, with even Switzerland breaking its neutral stance to join the EU in is actions. The moves came as Ukrainian and Russian delegations met at the Belarusian border for their first direct talks […] 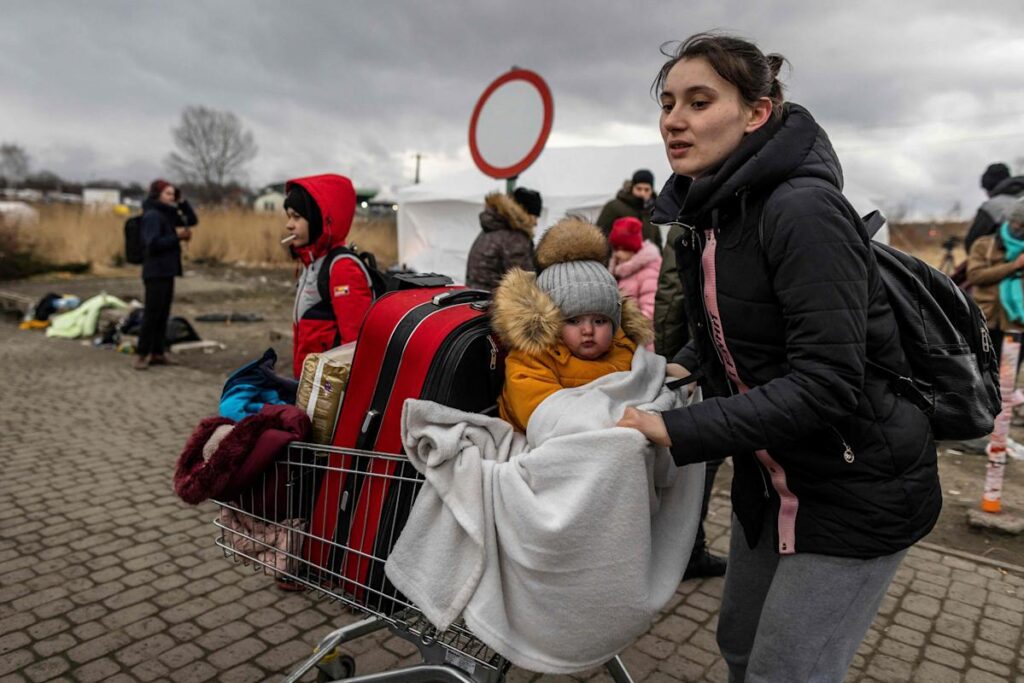