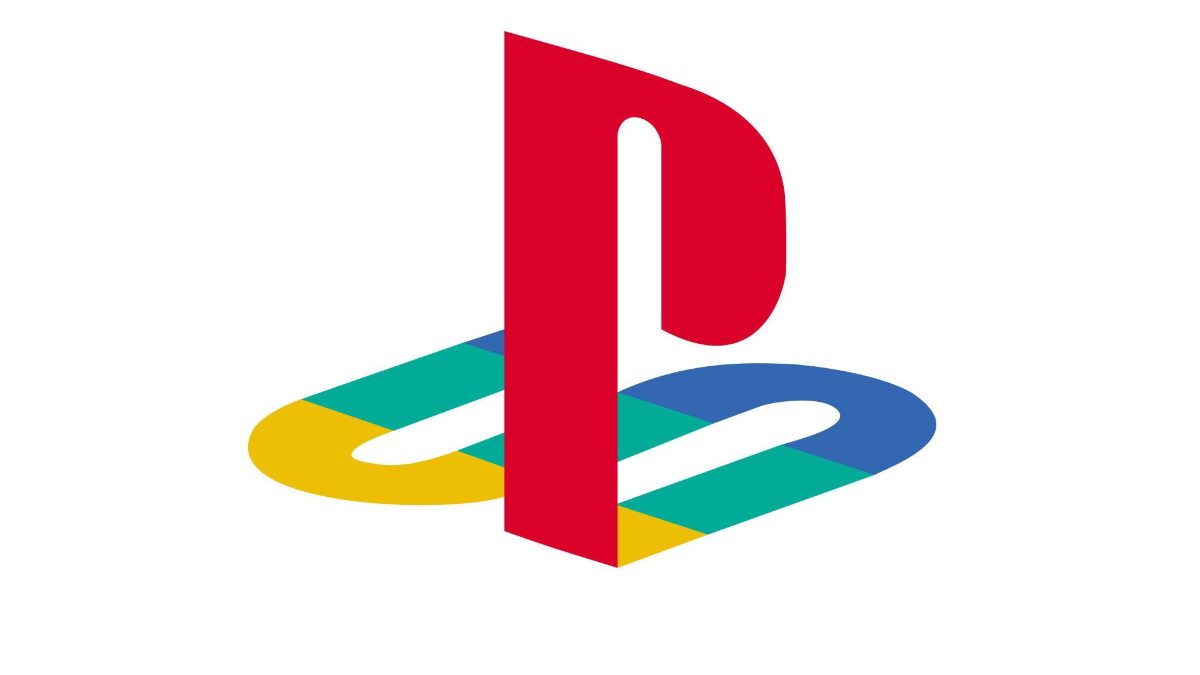 PlayStation fans are reporting that some old digital games are no longer playable on older consoles.[PlayStation](/category/playstation-generic/) has raised a number of concerns about how it will sustain its older platforms over the years.In 2021, Sony announced it would be closing down the PS Vita and PS3 PlayStation Stores , leading to a ton of backlash from players.Even though it’s a platform that is now two generations old, many were concerned that there would be tons of games that essentially become lost to time.

With how vocal fans were, Sony reversed the decision and confirmed that the stores would remain live for the foreseeable future.

With that said, people are running into an issue that has left them confused.Twitter users such as Christopher Foose have reported that old digital games on PS3 and PS Vita such as Chrono Cross, Unit 13, and more now have “expiration dates” that date back to 1969, before PlayStation even existed.

Reddit user boreallis78 even claimed that their entire PS Vita library has been rendered unplayable.It’s unclear what has caused this, but the lack of information about it is puzzling.The strongest theory as to what could be causing this comes from Kotaku.The website noted that engineers set arbitrary dates that designate the start of an operating system’s lifespan and a bug could be changing the expiration date of the game to that date, causing a licensing issue on the platform.

So did — Christopher Foose (@FooseTV) [@PlayStation] expire the PSOne Classics versions of [#ChronoCross] and [#ChronoTrigger] by setting the date on new downloads to 12/31/1969? This is preventing me from playing my purchased copies on Vita and PS3.

Sony has yet to comment on the situation, but hopefully, it will be resolved soon.Nonetheless, this just causes more concerns for the sustainability of digital games.Although this likely only impacts a minority of people right now, it’s not out of the question that issues like this could impact a more modern, relevant console some day.PlayStation also recently announced its new revision of PlayStation Plus , which will allow users to access a library of old games from across different PlayStation platforms at different subscription tiers.

Many have compared the service to Xbox’s Game Pass service.

Have you been impacted by this issue? Let us know in the comments below or hit me up on Twitter @Cade_Onder ..

Tue Apr 12 , 2022
Tony Hawk’s skating games were generation-defining.Fortunately for him, they also made a lot of money. In 1999, shortly after landing that 900 spin, Tony Hawk’s Pro Skater hit consoles.It was an instant success, catapulting skating to the forefront of popular culture and birthing a franchise that’s spawned 20 games. There’s […]