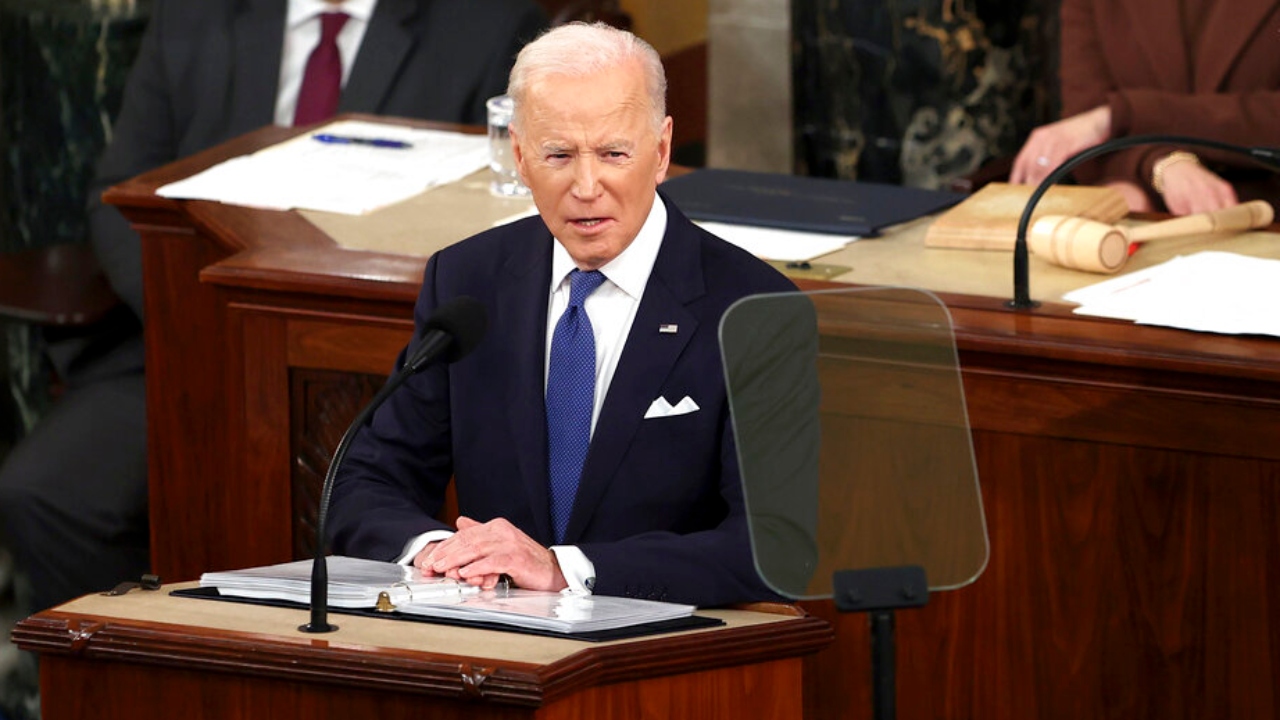 FIRST ON FOX: President Biden , in his State of the Union on Tuesday, said he wants to secure the southern border – a pledge that immediately drew anger and mockery from Border Patrol agents who have dealt with the migrant crisis that surged under Biden’s watch.”Folks, if we are to advance liberty and justice, we need to secure our border and fix the immigration system,” Biden said on Tuesday night.”And as you might guess, I think we can do both.”While the call drew applause from Democrats in the chamber, agents who had served on the front line of the crisis were not jumping to their feet.220,000 ILLEGAL IMMIGRANTS EVADED BORDER PATROL SINCE OCTOBER: SOURCE “Very few people within CBP believe this administration will actually secure the border, they just do not believe in it,” one agent told Fox News Digital.”All of their actions, comments and practices are solely about pushing in as many illegal aliens as possible, not just those from the Americas but from around the world.”Other agents were more blunt in their assessment of the president’s remarks.”F—ing pandering 101, full of sh–,” one agent told Fox News.”I laughed,” said anotherAnother said they didn’t even turn it on: “Figured it would be all lies and smoke…We’re losing so many agents, they’re fed up.””We all know he doesn’t care about secure borders,” another agent told Fox.

U.S.President Joe Biden pauses while speaking during a State of the Union address at the U.S.

Capitol in Washington, D.C., U.S., on Tuesday, March 1, 2022.(Saul Loeb/AFP/Bloomberg via Getty Images) Former acting Homeland Security Secretary Chad Wolf also took aim at Biden over the immigration remarks.”That mention of border and immigration security was lip service.Nothing more.No vision, no strategy,” he said.”Just a wish list and another hollow push for immigration reform legislation.I think the President may have forgotten he has authority to fix the crisis NOW.”There were approximately 1.7 million migrant encounters at the border in Fiscal Year 2021 as numbers flooded to the border.

The Biden administration has blamed “root causes” like violence and poverty in Central America, but Republicans (and many Border Patrol agents) have pointed to the rollback of Trump-era border protections, reduced interior enforcement and calls from Washington D.C.for amnesty for illegal immigrants as reasons for the surge.

REPUBLICAN ATTORNEYS GENERAL CALL FOR DHS CHIEF MAYORKAS TO RESIGN OVER BORDER ‘DISASTER’ There are signs that the crisis will continue well into FY 2022.

An official told Fox News last month that approximately 220,000 illegal immigrants have evaded Border Patrol since October, coming during months that are typically slower for border crossings.Customs and Border Protection (CBP) announced recently that there were 153,941 migrant encounters in January 2022.

In January 2021, there were 78,414 migrant encounters.On Tuesday, Biden said that his administration has installed “new technology like cutting-edge scanners to better detect drug smuggling” and set up joint patrols with Mexico and Guatemala to catch traffickers.He also said that more immigration judges are now in place, so cases can be heard faster and those who don’t have a valid asylum claim “can be sent back.”But one of the Border Patrol agents who spoke to Fox downplayed those moves, saying increased technology matters little if there are no agents to respond.

“Immigration judges usually tend to follow the tendencies or intentions of their appointing administration, that means I and many other agents have little faith in them to actually follow immigration law,” they said.”The vast majority of these illegal aliens have no legitimate claims to asylum but administration-picked and taxpayer-funded lawyers will argue otherwise.

Unemployment, inability to buy groceries, domestic violence, bad schools and bad weather are not legitimate claims, period.”Biden went on to call for an immigration reform bill, including amnesty for illegal immigrants already in the country, as well as revisions to the law to move legal immigrants into the country quicker.”Let’s get it done once and for all,” he said.Adam Shaw is a politics reporter for Fox News Digital, with a focus on immigration.He can be reached at [email protected] or on Twitter: @AdamShawNY.

Fri Mar 4 , 2022
Amazon 4-star stores are closing, the company said on March 2, 2022. Amazon Amazon is closing dozens of brick-and-mortar storefronts across the US, the retail giant confirmed to ZDNet on Wednesday.That includes all of its bookstores, Amazon Pop Ups and “Amazon 4-star” shops, as first reported by Reuters . For […] 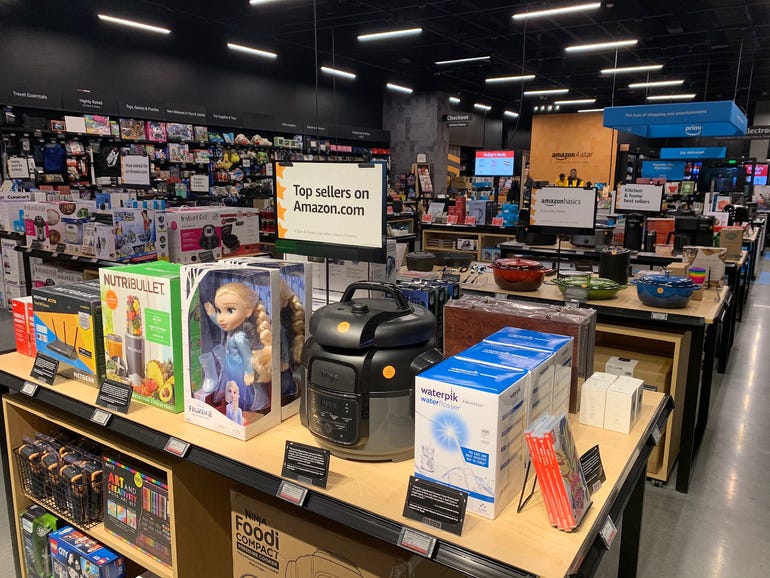