As US and European sanctions make life increasingly difficult for Russian businesses, one Chinese bank claims it has seen a surge in requests from Russian firms trying to open new bank accounts, according to an anonymous source Quote: d by Reuters.

It’s the latest example of a phenomenon first described by Credit Suisse’s Zoltan Poszar, who warned during a recent interview with Bloomberg that sanctions against Russia- along with the ban of most Russian banks from SWIFT – could lead to greater reliance on the Chinese yuan by Russian companies.As we said, China’s yuan, which presently accounts for just 2.7% of world reserves, is one option for anxious reserve managers in Moscow or elsewhere.

“Over the past few days, 200-300 companies have approached us, wanting to open new accounts,” the person, who works at the Moscow branch of a Chinese state bank and has direct knowledge of its operations, told Reuters.

The source added that most of the firms looking to open an account with their bank do a lot of business with China.

He declined to be named or have his bank identified as he is not authorized to speak with media.

It was not clear how widespread Russian demand for new accounts at Chinese banks was, but the banker source told Reuters many of the companies seeking new accounts do business with China and that he expected yuan transactions by such firms to increase.

Still, it’s a sign that Russian Central Bank will likely need to keep more reserves denominated in the Chinese yuan.

China has repeatedly voiced opposition to the sanctions, calling them ineffective and insisting it will maintain normal economic and trade exchanges with Russia.

Another Chinese businessman with strong ties to Russia had this to say: “It’s pretty simple logic.If you cannot use U.S.dollars, or euros, and US and Europe stop selling you many products, you have no other options but to turn to China.The trend is inevitable.”

And as Reuters concludes: he willingness of emerging market giants such as China to sustain business relations with Moscow is indicative of a “deep rift over what the western press has described as Europe’s biggest crisis since WWII.

Ultimately, this trend promises to chip away at the dollar’s dominance in global trade.

That’s not to say that the devaluing of the ruble hasn’t created problems: many Chinese firms are trying to delay delivery to avoid potential losses on their ruble holdings.

“Companies will be switching to yuan-rouble business but in any case things will become two, three or four times more expensive for Russians because the exchange rate between the yuan and rouble is also changing,” said Konstantin Popov, a Russian entrepreneur in Shanghai.

“The key is to solve trade settlement issues” in the face of sanctions, he said.

Still, it’s expected that Russian demand for Chinese products will only grow from here.Russia’s central bank has already hiked its benchmark interest rate to 20% to try and protect the ruble , which hit a record low of 106 to the dollar yesterday..

How to Build Client Relationships Without Meeting Face-to-Face

Sat Mar 5 , 2022
Strategy How to Build Client Relationships Without Meeting Face-to-Face Building a remote services business requires more than just finding clients via advertising. Shape By Martin Zwilling , Founder and CEO, Startup Professionals @StartupPro Getty Images With the power of the internet and the impact of the Covid-19 pandemic, the world […] 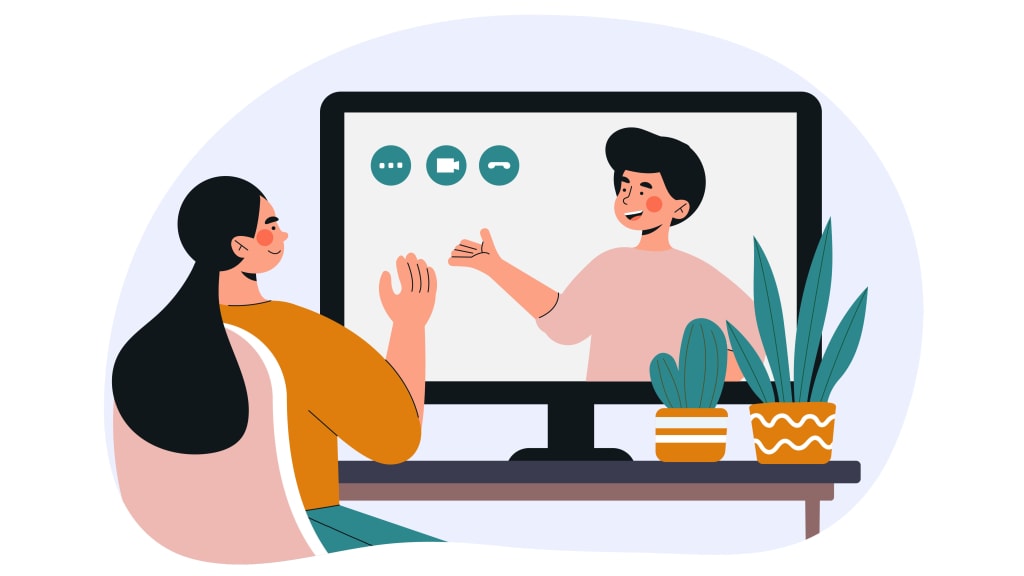