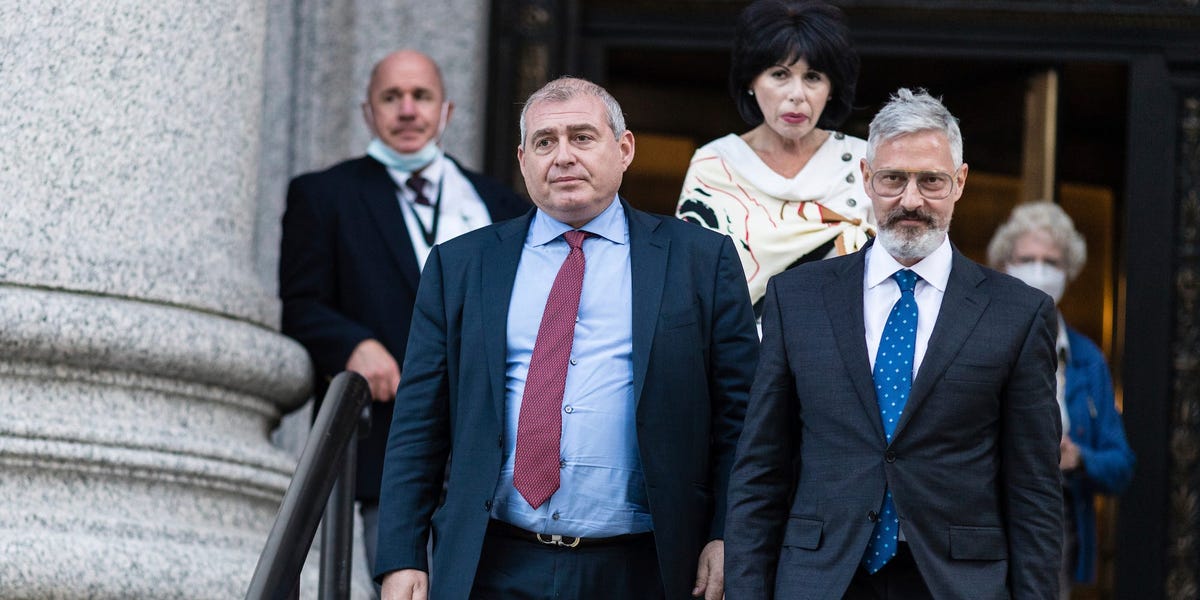 A Russian oligarch was indicted for a scheme to illegally donate to US political campaigns.The Justice Department unsealed an indictment that named Andrey Muraviev on Monday.Muraviev allegedly donated more than $1 million to garner retail cannabis licenses.Sign up for our weekday newsletter, packed with original analysis, news, and trends — delivered right to your inbox.A Russian oligarch was charged with making illegal contributions to political campaigns in the US as a foreign national in order to curry favor for retail cannabis licenses, the Justice Department announced on Monday.

The DOJ said Andrey Muraviev, 47, was linked to Lev Parnas , Andrey Kukushkin, and Igor Fruman, all of whom were previously charged in connection to illegal campaign contributions.

“As alleged, Andrey Muraviev, a Russian national, attempted to influence the 2018 elections by conspiring to push a million dollars of his foreign funds to candidates and campaigns.He attempted to corrupt our political system to advance his business interests,” US Attorney Damian Williams said in the DOJ announcement.

The scheme aimed to disguise $1 million in campaign donations on behalf of Muraviev so they could garner favors from politicians who could grant Muraviev retail marijuana and cannabis licenses, the Justice Department said.

The Justice Department said that Muraviev’s money was “used to reimburse and fund federal and state political donations in Florida, Nevada, and Texas” and that he also agreed to pay for donations to politicians in New York and New Jersey.

“To obscure the fact that Muraviev was the true donor of the money, the funds were sent to a business bank account controlled by Fruman’s brother, and then the donations were made in Fruman’s and Parnas’ names,” the DOJ said.

Parnas and Kukushkin were convicted on six campaign finance-related charges in October 2021 and are awaiting sentencing.

Furman pleaded guilty in September to one count of solicitation of a contribution by a foreign national and was sentenced to a year in prison in January.

Mother Jones previously reported that Muraviev is the founder of one of Russia’s largest cement companies, Sibir Cement.

Additionally, as of 2012, he had invested $50 million in his Parus Capital account, a Russia-dedicated investment fund, the outlet reported.

Attorneys for Parnas, Fruman, and Kukushkin did not immediately respond to Insider’s request for comment.Insider was unable to reach Muraviev. 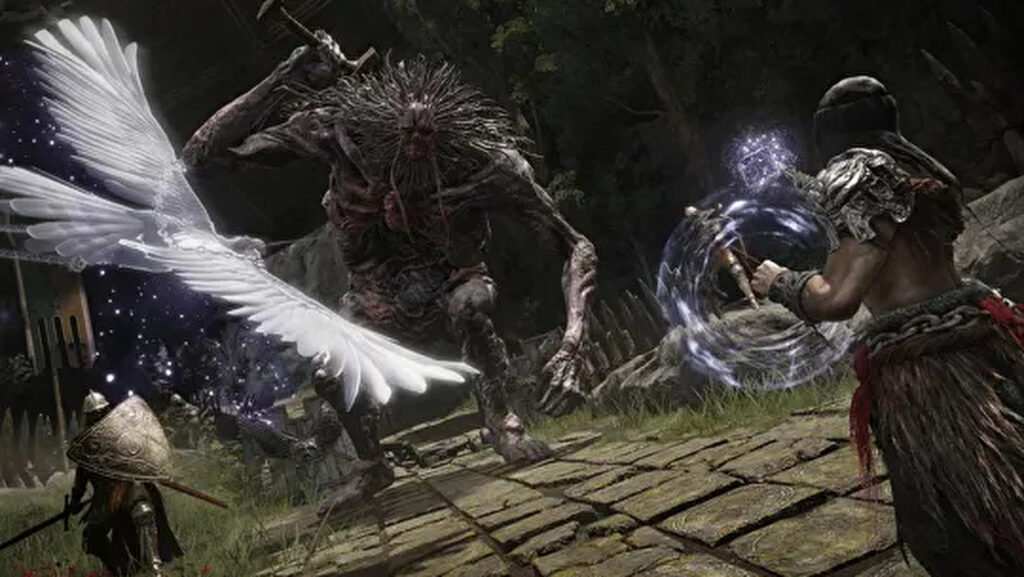