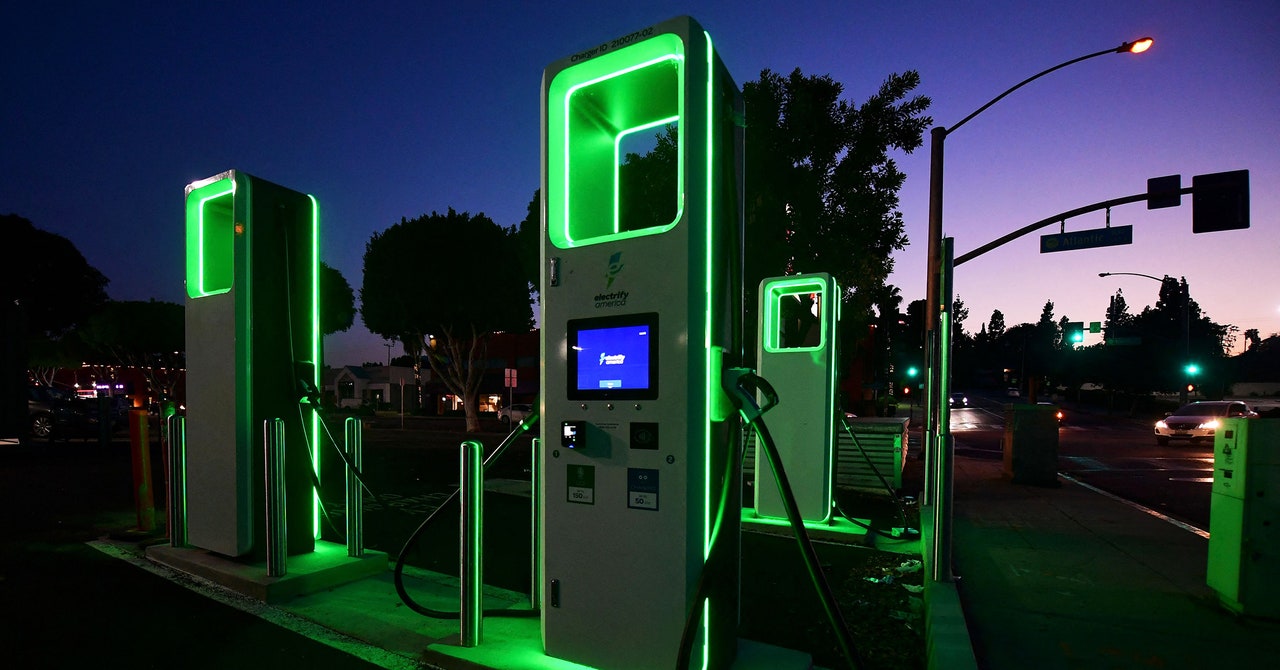 In December 2021, sales of electric vehicles overtook sales of diesel cars for the first time in Europe, as 176,000 EVs rolled out of car dealerships across the continent.At the same time in China, the country’s automotive industry announced that EV sales for the year had ballooned by 158 percent compared with 2020, as more than 3.5 million vehicles took to the roads.

These sales figures were not a blip.In Europe, EVs made up an estimated 14 percent of all new vehicles sold in 2021, according to the banking and financial services company ING.In China, it was 9 percent.

In the United States? Not so much.EVs made up just 4 percent of vehicles sale last year.

While the world falls in love with electric cars, the US is holding out.If it’s not careful, the knock-on impact on the rest of the world could be huge.

“Since EVs use emerging battery technologies, they face several significant technical, economic, and social barriers to adoption, limiting EV penetration in the US,” says Pradeep K.Chintagunta, professor of marketing at the Chicago Booth School of Business, who with colleagues researched ways to incentivize EV adoption .Those barriers include resistance from consumers who are used to the ability to quickly fill up with gas and go, a lack of awareness of the strengths of EVs, and price problems: An electric Ford Focus costs nearly twice the amount of a gas-guzzling one.

Trump’s administration paused the adoption of EVs for four years, setting back the development in a country that was already lagging behind.Now President Joe Biden, who said in August 2021 he wanted EVs to make up half of all sales by the end of the decade , is building on the work done by the ZEV Alliance, a lobby group of 10 US states, and several countries to promote zero-emission vehicles.

But the EV industry in the US has had to start from scratch, and Bank of America forecasts that EVs will make up just 20 percent of the car market by 2030, rather than 50 percent.

A large number of these vehicles are expected to be “compliance cars”—vehicles built by manufacturers solely as a box-ticking exercise to meet the strictest emission standards in the country, in California.

“There are several major policies that drive electrification,” says Zifei Yang of the International Council on Clean Transportation, a US nonprofit organization.Strengthening fuel efficiency or CO2 emission standards are easy ways to promote EVs—and are notably two areas that the Trump administration was lax in enforcing, she says.The Biden White House is trying to catch up for lost time by proposing a raft of new rules aimed at supercharging the EV rollout..

'We really should hang out more': Why is it so hard to make new friends as adults?

Sat Jan 22 , 2022
Why do we find making new friends so hard as adults? If you’ve ever tried to make new friends as an adult, you’ll probably see why loneliness is at an all-time high.Making new friends feels just plain hard. In school, making friends can be as simple as going on the […] 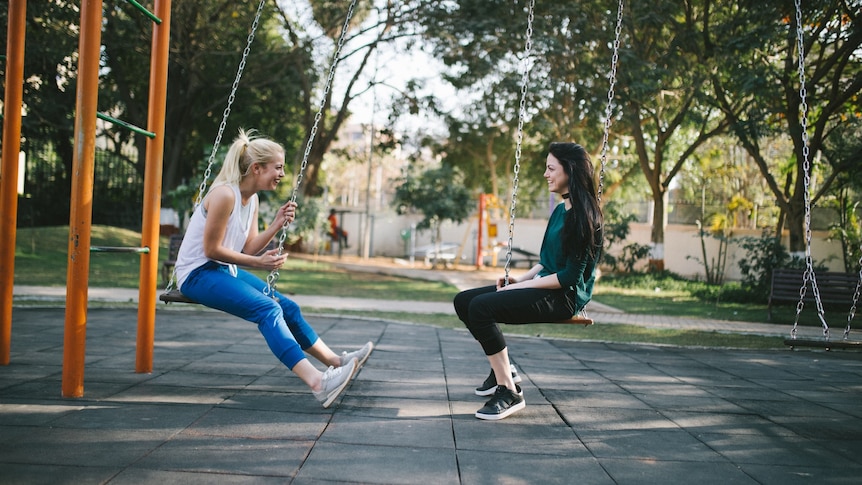