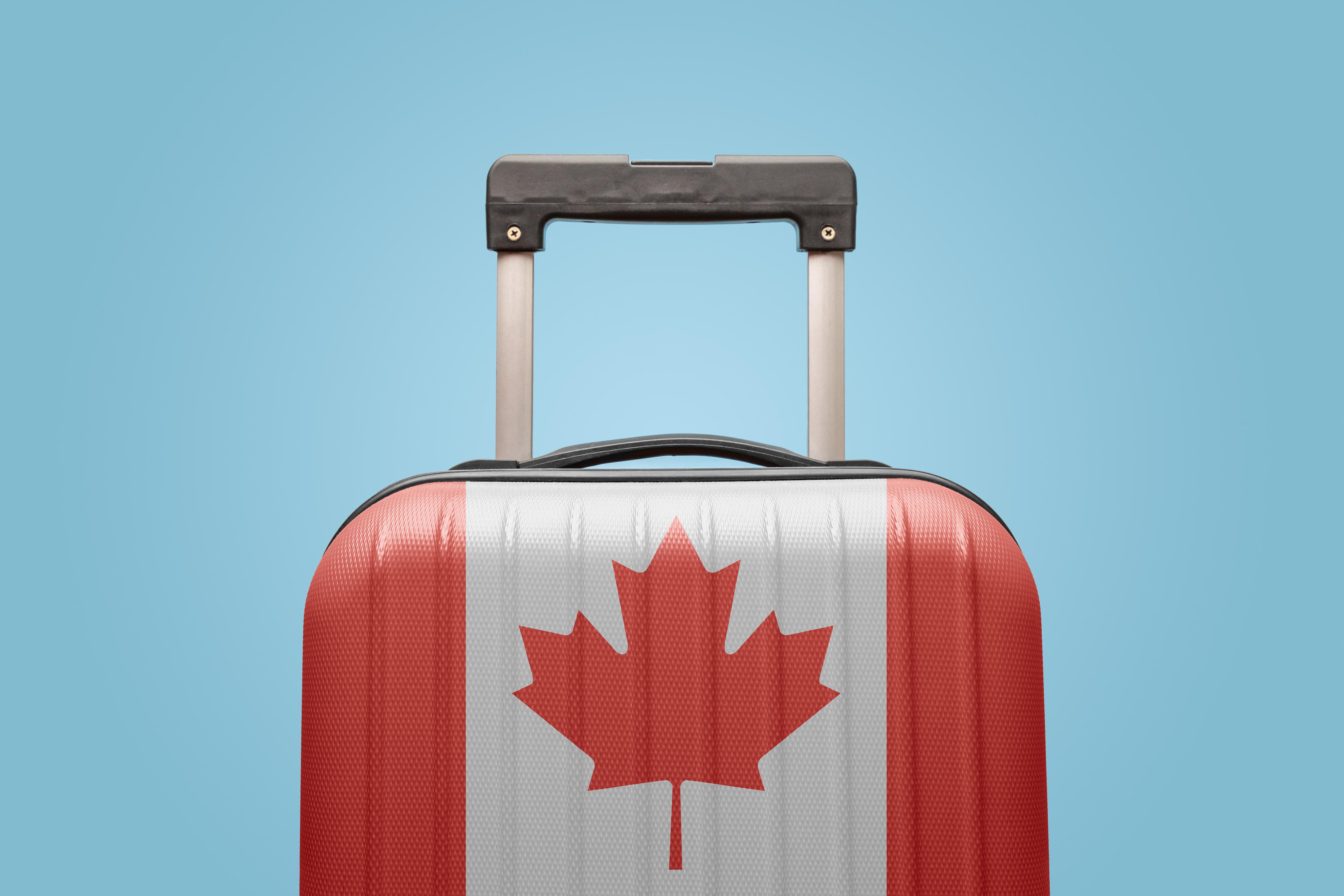 F ollowing a growing worldwide trend, the Canadian government is on the brink of announcing that it will be dropping the mandatory pre-arrival PCR Covid-19 test for travelers who can show proof that they are fully vaccinated, multiple Canadian news outlets report.

In recent weeks, the number of countries nixing pre-arrival testing for vaccinated visitors has started to snowball.Last month, the European Union recommended that vaccinated residents should not be required to undergo testing to travel within the member-state bloc.

In January, the United Kingdom , Sweden and Switzerland independently scrapped Covid testing requirements for entering their countries when travelers can show that they are fully vaccinated.So far in February, France and Norway have also decided to end Covid-19 testing for arriving vaccinated travelers.

Currently, visitors to Canada must provide proof of a negative molecular test taken within 72 hours of departure on a flight or arrival at a land border.But that PCR pre-arrival testing requirement will be dropped by the end of the month, reports the Canadian Broadcast Corporation and other outlets that cite senior Canadian government officials.

At a news briefing on Friday, Canadian Health Minister Jean-Yves Duclos told reporters that the worst of the latest Covid-19 wave is now behind Canada, and the government will “continue to tweak” measures accordingly and “should be able to communicate changes next week.” Chief Public Health Officer Dr.Theresa Tam confirmed that the country’s travel advisory is being assessed.

Earlier last week, officials from Air Canada and WestJet airlines and Toronto Pearson International Airport wrote an open letter to Canadian health authorities asking that the arrivals testing requirements be lifted for vaccinated travelers.“As every person travelling to Canada must take a PCR test prior to getting on a plane inbound to Canada and must be fully vaccinated, there is no good public health rationale for a second test upon arrival,” argued Air Canada.

airline industry has pushed a similar effort to nix testing protocols on this side of the border, but has presented very different logic.

In its letter to Jeffrey Zients , White House Coronavirus Response Coordinator, the airline industry argued that the devastatingly pervasive spread of the omicron variant was the very reason to drop the pre-departure testing protocol.

“Clearly Covid is widespread throughout the U.S.and attempts to control its importation via air travel under today’s circumstances are unlikely to change that fact,” wrote the group.

The airlines also argued that testing has been bad for their business.

“Surveys of air passengers indicate that pre-departure testing is a leading factor in the decision not to travel internationally.People simply are unwilling to take the chance that they will be unable to return to the U.S.at the end of their business trip or vacation,” said wrote the group.“As a result, international travel in 2021 was 75 percent below 2019 levels.”

Mon Feb 14 , 2022
Police made several arrests as they cleared out protesters and vehicles blockading the Ambassador Bridge in Windsor, Ont., but the bridge was not yet open to traffic on Sunday. Dozens of trucks, cars, pickups and vans have blocked traffic in both directions at Canada’s busiest border crossing to the U.S.for […] 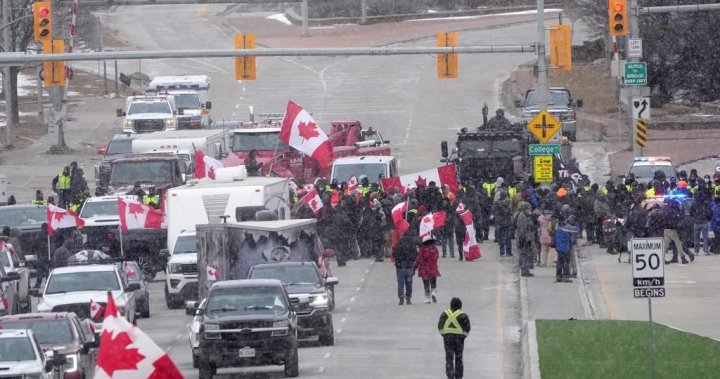