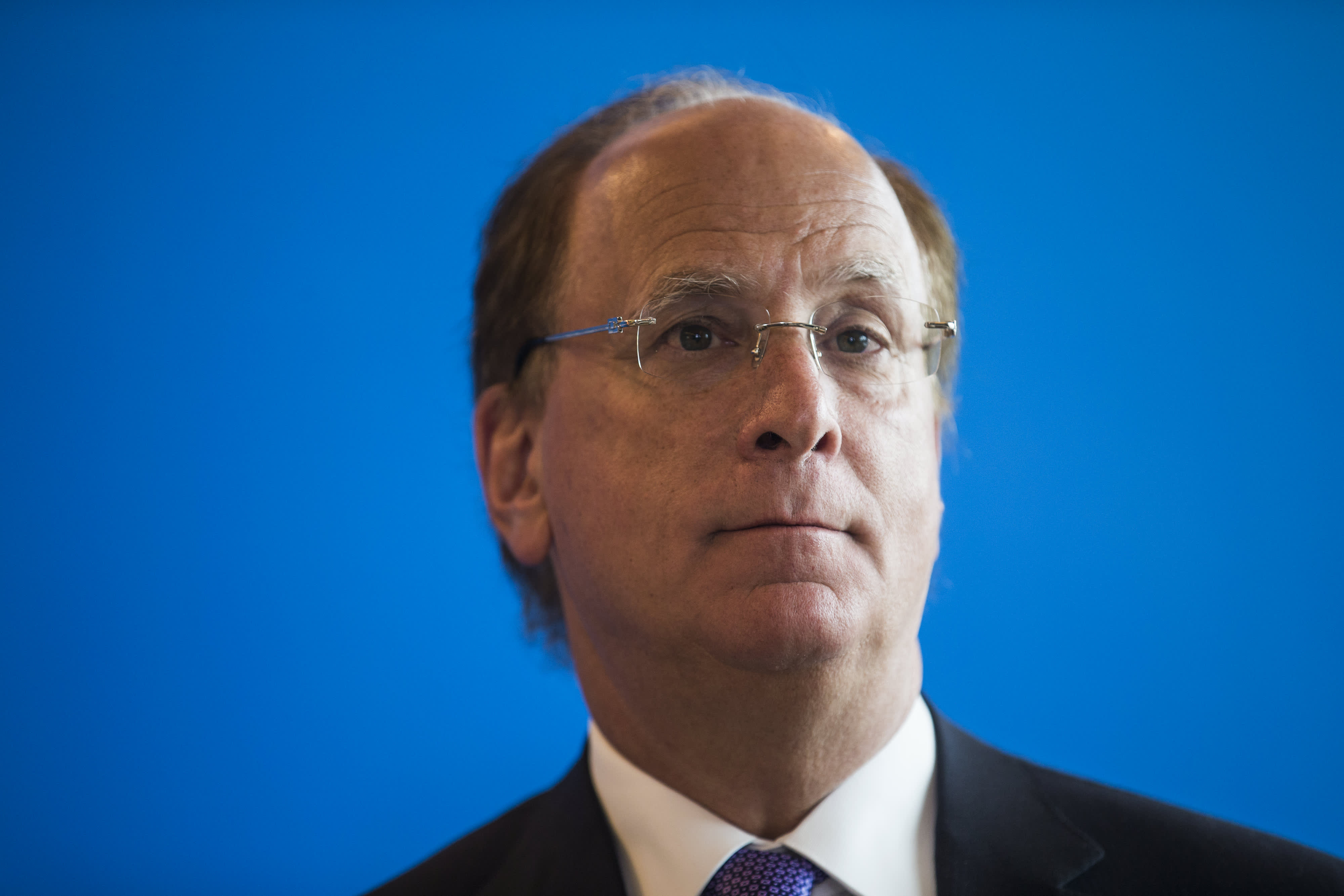 The next wave of successful start-ups will be those that help make the transition to a carbon-free energy affordable, said BlackRock CEO Larry Fink in his most recent highly anticipated annual letter .”The next 1,000 unicorns won’t be search engines or social media companies, they’ll be sustainable, scalable innovators – startups that help the world decarbonize and make the energy transition affordable for all consumers,” Fink wrote, using the tech-industry term “unicorns” to refer to start-ups valued at $1 billion or more.”Engineers and scientists are working around the clock on how to decarbonize cement, steel, and plastics; shipping, trucking, and aviation; agriculture, energy, and construction.I believe the decarbonizing of the global economy is going to create the greatest investment opportunity of our lifetime.” Fink’s annual letter is considered a bellwether for future investing trends because of BlackRock’s massive size and influence — Friday, BlackRock’s quarterly filing disclosed the firm had crossed $10 trillion in assets under management .More than $4 trillion has been invested in sustainable technology, which is why Fink uses his platform to speak about climate technology — it’s where business is going.

“We focus on sustainability not because we’re environmentalists, but because we are capitalists and fiduciaries to our clients,” Fink wrote.As an example, Fink points to the auto industry, which has become almost entirely focused on electric vehicles.The success of Tesla has made Elon Musk the richest person in the world, with a net worth of $266.5 billion, according to Forbes .

Currently, clean energy solutions tend to be more expensive than the greenhouse-gas emitting incumbents, and that’s a tough problem, Fink said.While start-ups are often where innovation takes hold, legacy companies can and should be working to bring down the price of green solutions as well.

In some cases, large incumbent companies “have an advantage in capital, market knowledge, and technical expertise on the global scale required for the disruption ahead,” Fink wrote.While Fink is clear that the global economy must and will shift to a decarbonized future, he doesn’t believe it’s going to be a fast shift.”It will not happen overnight.We need to pass through shades of brown to shades of green,” Fink writes.

It is not possible or practical to turn the spigot off on natural gas immediately, he said.And any technology or policy that makes energy costs more expensive for the poorest and most vulnerable populations globally will lead to “greater polarization around climate change” and will also be detrimental to progress, he said..

Wed Jan 19 , 2022
35 Instagram Stats That Matter to Marketers in 2022 Instagram experienced a huge amount of growth in 2021.These Instagram statistics prove just how valuable the network is to your business. When Instagram company head Adam Mosseri announced this year that Instagram was no longer a “ square photo-sharing app ,” […] 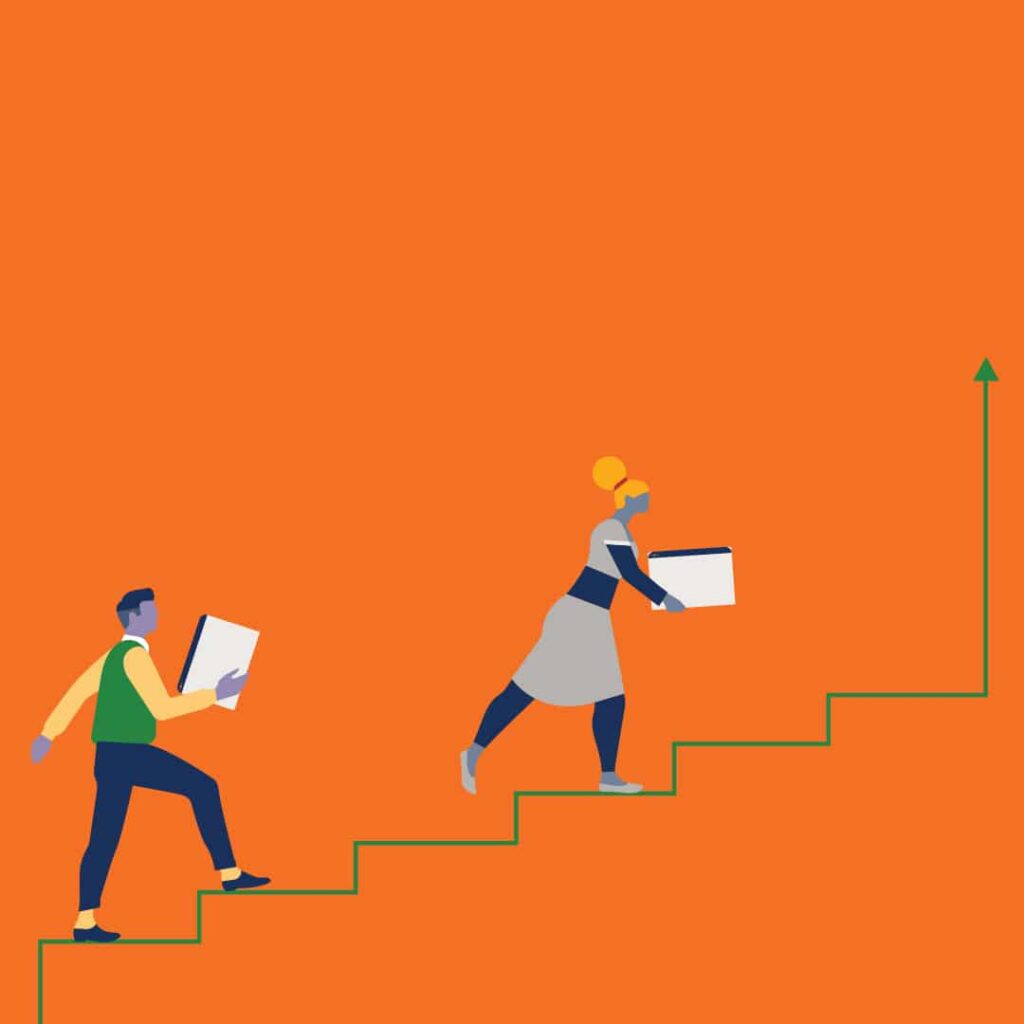