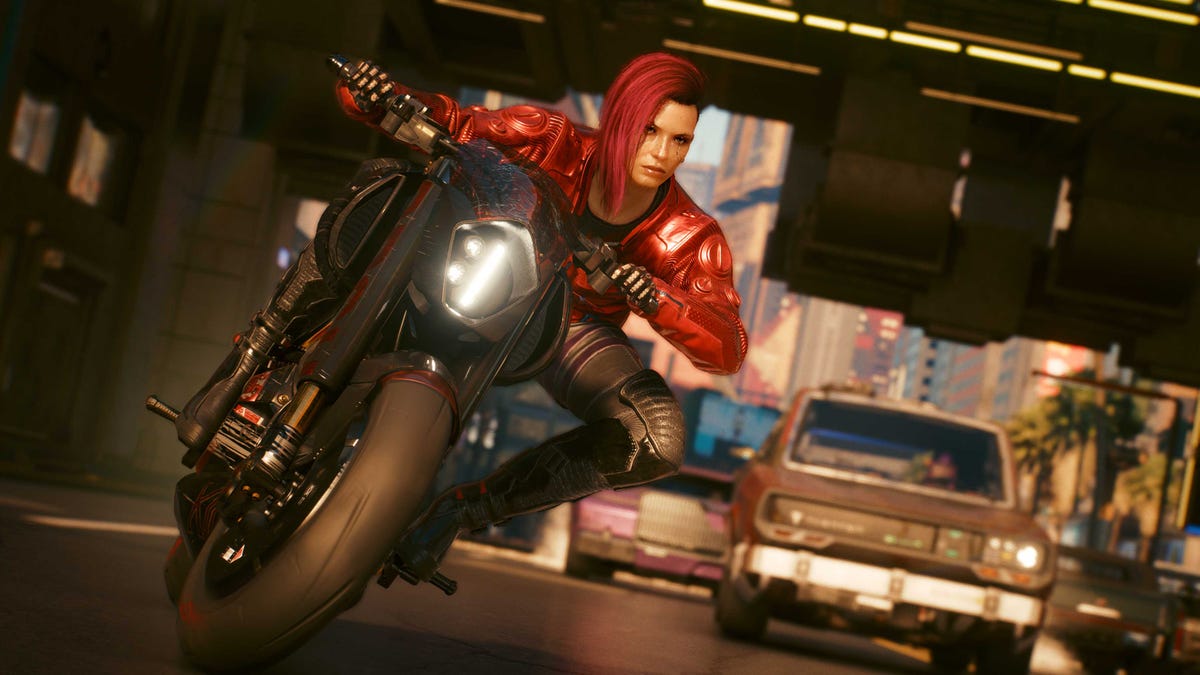 At long last, the proper next-gen versions of Cyberpunk 2077 are here after they were rolled out alongside a massive update for the game.Like previous blockbusters that have leapt between console generations, the news once again highlights how much smoother this all is on Xbox compared to PlayStation.

Advertisement Developer CD Projekt Red detailed these updates, all part of Cyberpunk 2077 ’s 1.5 patch, on a Twitch stream Tuesday morning that, frankly, could have been an email.I’m not just paraphrasing a meme to be snarky: After the stream, CDPR detailed the entire thing in an extensive laundry list of patch notes that’s so long it takes multiple trackpad swipes to scroll through the whole thing.Patch 1.5 introduces welcome improvements, including smarter enemy AI, an overhauled skill tree, and steamier romances , plus the standard visual and quality-of-life improvements you expect from this sort of thing.For those who’ve been waiting to return to the once-troubled role-playing shooter, this seems like the ticket (though, of course, given the game’s track record, its full potential remains to be seen).

If you’re playing Cyberpunk 2077 on Xbox Series X or S, the next-gen update happens automatically.Your save files carry over, too.

Both are the result of Xbox’s “Smart Delivery” feature, which gives you access to the next-gen version for cross-gen games, when applicable.

Read More: Xbox Smart Delivery Turned Out To Be A Pretty Big Deal

On PlayStation 5, however, you’ll need to redownload the whole game, since the console treats it as a separate application rather than an update to the existing one.There are several ways to do so, but the easiest involves heading to your game library, flicking over to the “your collection” tab, clicking the Cyberpunk 2077 tile, and selecting the PS5 version.(You’ll know you’ve downloaded the correct version if there’s a small “PS5” icon next to the game’s title on your console’s dashboard.)

Buy for $40 at Best Buy Getting your saves from the old version to the new one is another matter.Per CDPR’s support page , you can upload your save from your PS4 and then redownload it on PS5, circumventing Sony’s long-standing requirement that players subscribe to its PS Plus service to take advantage of cloud saves.(Note: You can only upload one save file.) If you played the PS4 version via backward compatibility on PS5, you apparently don’t need to keep the PS4 version installed: Your console should automatically detect any save files you have, at which point you can just redownload them in the game.

To be fair, the process isn’t quite as byzantine as it’s been for other big titles that have seen next-gen upgrades roll out part way through this generation—like Final Fantasy VII Remake and Marvel’s Avengers —but it’s still confounding that there’s even a process in the first place.When load speeds and visual flourishes are at essential parity across the board, convenience rules the realm. 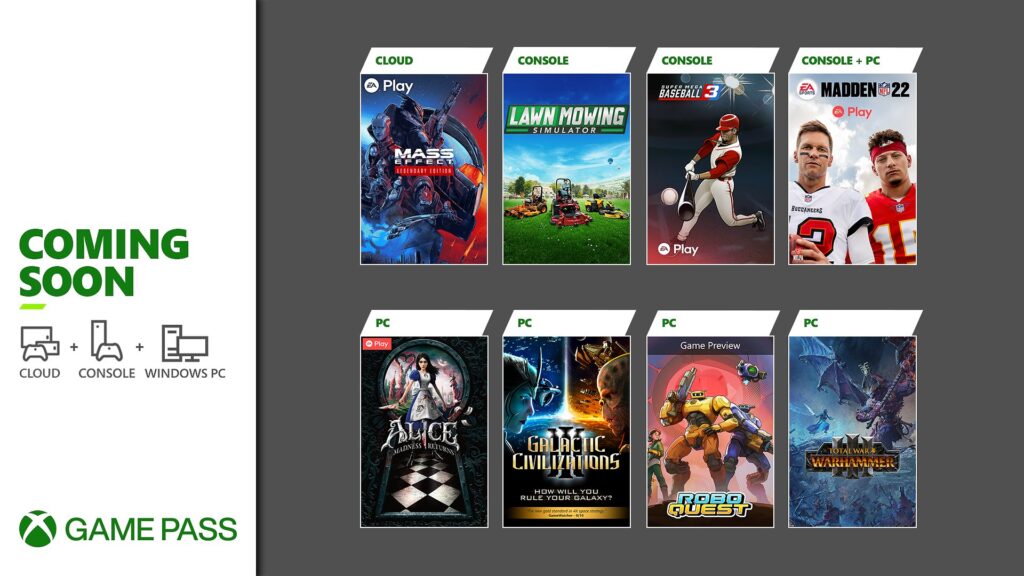