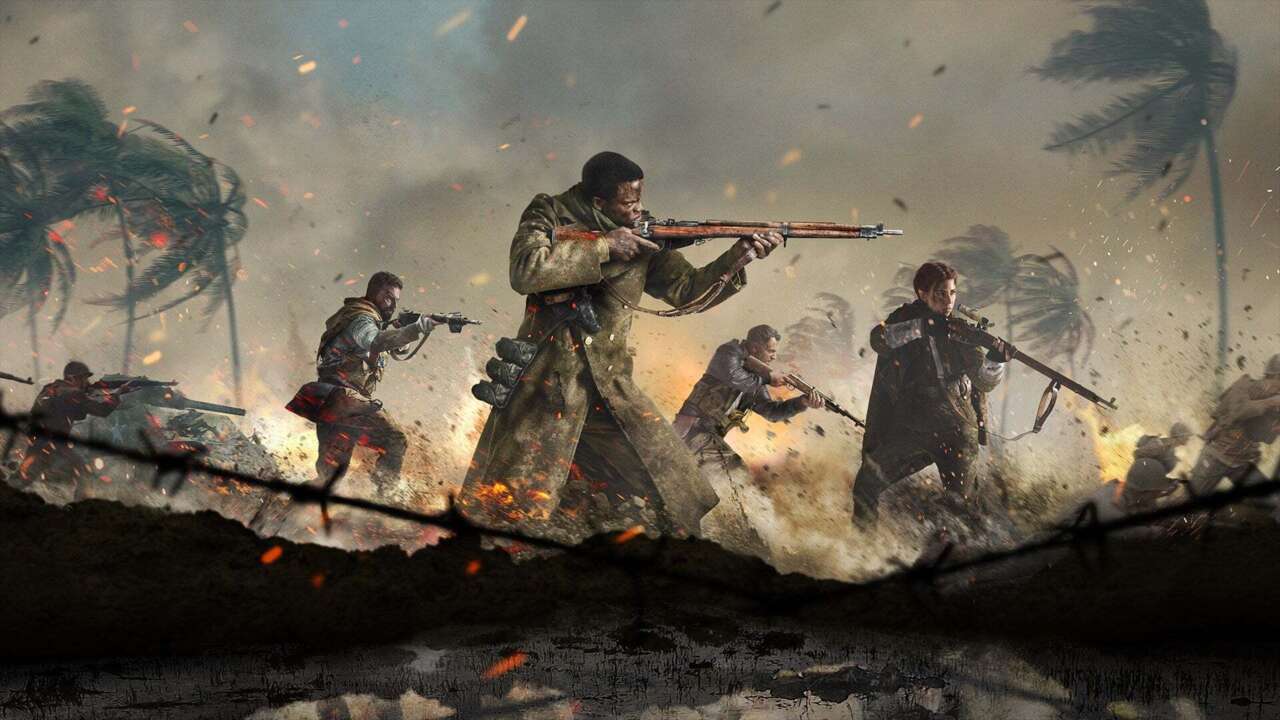 Microsoft has reiterated its intention to continue developing Activision franchises for competing console platforms, ahead of its planned purchase of the Call of Duty publisher.

In a new blog post addressing incoming app store changes to, presumably, ensure regulatory compliance for the deal, Microsoft explicitly mentions Call of Duty as one of the franchises it plans to continue supporting on PlayStation “beyond the existing agreement and into the future.”

“To be clear, Microsoft will continue to make Call of Duty and other popular Activision Blizzard titles available on PlayStation through the term of any existing agreement with Activision,” the statement reads.“And we have committed to Sony that we will also make them available on PlayStation beyond the existing agreement and into the future so that Sony fans can continue to enjoy the games they love.We are also interested in taking similar steps to support Nintendo’s successful platform.We believe this is the right thing for the industry, for gamers and for our business.”

Microsoft previously confirmed it would honor any existing publishing agreements, which are reported to include a new Call of Duty in 2022 (which is rumored to be Modern Warfare 2 and developed by Infinity Ward), Call of Duty: Warzone 2 in 2023, and a new Call of Duty core release in late 2023.Some believed the series would go exclusive once current agreements were honored, but this latest statement suggests that will not be the case.

The statement also mentions other Activision franchises that Microsoft plans to continue supporting on both Sony and Nintendo hardware, with the statement ending with “we believe this is the right thing for the industry, for gamers and for our business.” It’s unclear if Microsoft intends to bring Call of Duty back to Nintendo consoles, however.The full post can be read on Microsoft’s website.

Microsoft’s purchase of Activision/ Blizzard was announced in January 2022 and could close anywhere between July 2022 and June 2023.

As a child, James Stephanie Sterling often found themselves

Thu Feb 10 , 2022
As a child, James Stephanie Sterling often found themselves picking apart what made games good or bad, what entertained and what left them cold.Silent Hill 2 would prove their favorite game.They adored its evocatively bleak atmosphere, and years later, that mirrors how they feel about the video game industry.While on […] 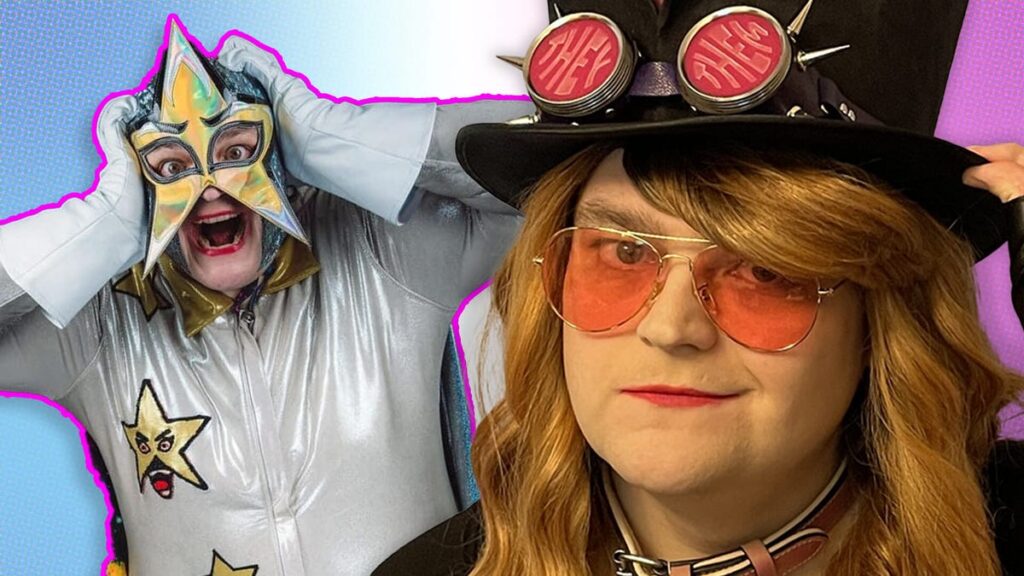