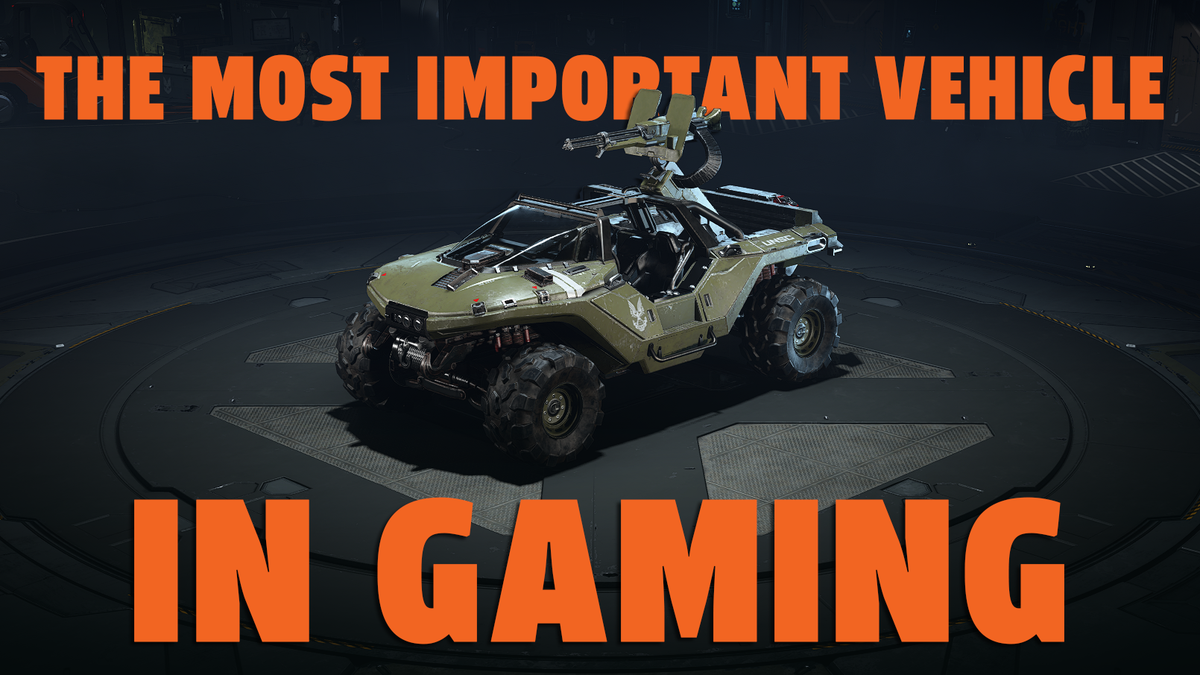 The Halo series has been popping up in automotive news circles recently, after an early-aughts Chevy Tahoe showed up in a trailer for the games’ upcoming TV series.That little bit of car casting inspired a mod for the Master Chief Collection’s version of Halo 3 , replacing the Warthog in the game’s climactic Warthog Run sequence with the sturdy SUV .That video, in turn, inspired some debate within the Jalopnik Slack channel about the most important video game car — and why it’s inarguably the Warthog.

I’ll specify that I don’t mean the best video game car, that honor clearly goes to the Brick Car from The Simpsons Hit And Run.No, the Warthog is the most important, and not because of its function within the Halo games.It’s important for what it did to gaming as a whole, and how unrecognizable the modern video game landscape would be without it.

To describe why the Warthog is so important, we have to start from the beginning of Halo — or, really, its pre-history.Back in the halcyon days of 1997, when I was but a year old, a little studio called Bungie released its most successful game yet: Myth: The Fallen Lords.

It was a top-down strategy game, more Starcraft than Halo, but it earned the company millions.

So, naturally, they followed it with a sequel.

But while most of Bungie’s team was off on Myth II, a small crew began developing a science fiction-themed strategy game.One with cyborgs, aliens, and a Humvee-like military vehicle with a big gun on the back.The Warthog had been born, and it turned out to be a blast to operate.

So much fun, in fact, that the little science fiction game evolved from a top-down strategy title into a third-person shooter just so players could drive around more.After a bit more tinkering, it became a first-person shooter — Halo was born.

Halo may have been unveiled at Macworld Expo, but it launched on the then-new Xbox console after Bungie was purchased by Microsoft.

The game is largely credited for keeping the Xbox afloat through its rough early years — without a tentpole franchise like Halo, Microsoft wouldn’t have been wrong to abandon the console entirely.

In that alternate world, where Halo launched as a strategy game on Windows and Mac, how might the modern gaming world differ? Sure, Polygon has already done an in-depth exploration of a world where the game launched only on Mac, but the Warthog-free timeline diverges even earlier — this is a world in which Halo never became a shooter.

While GoldenEye 007 for the Nintendo 64 predated Halo as a modern-ish console shooter, it didn’t use the now-traditional two-stick layout for moving a character and camera simultaneously.That would have been tough on the Nintendo 64, with its one-analog-stick controller.A world without Halo is one where first-person shooters never quite thrive the same way on controllers as they do with a keyboard and mouse — without Halo, there may not be console shooters.

Consoles, hot take, are important for the democratization of video games.

In the event you can find a PlayStation 5, it’ll run games far more competently than any comparatively-priced PC.Even modern graphics cards can approach entire consoles in price.But in a world without annual console releases of Call of Duty, (which, admittedly, has the side benefit of never introducing a young Steve to Mountain Dew Code Red) these games take on a far smaller audience.

Without the broad appeal of consoles introducing shooter games to the masses, this alternate timeline never gets Fortnite and all its associated acts .

This is also a world in which the “ video games cause violence ” concept gains far less traction.Sure, Mortal Kombat is still around, but no one’s come up with a control scheme that makes Grand Theft Auto playable on consoles.

Without this preposterous counterargument, it’s still unlikely this world has any meaningfully different gun violence laws, but the lack thereof is harder for politicians to justify.

This world, also, doesn’t have the Xbox.Without the Halo franchise to prop it up, Microsoft could easily have written the console off as a failure.The Forza games aren’t developed, as Gran Turismo already exists — Turn 10 and Playground Games aren’t exactly developing for the Switch.

This also means that Game Pass is never developed, leaving indie games to wither on the vine as players are unwilling to pay full price to try them out.

A world without the Xbox, and Xbox Live, means a very different world of online console gaming.Xbox Live was the first reasonable, accessible, and practical method of playing online against your friends on a console.Without that competition, Sony and Nintendo don’t have the same incentive to develop that technology.Imagine a world where you can’t visit your friends’ Animal Crossing islands.

A world without first-person shooters on consoles, and without the Xbox, is a much different world than the one we live in today.It’s a world without some of the best-selling games of all time, and where many that still exist sell in far fewer numbers.So next time you play against a friend online, die in Call of Duty, or even just turn on your Xbox, thank the humble Warthog — gaming’s most important vehicle..

Fri Feb 4 , 2022
Tokyo Nintendo Co Ltd ( NTDOY ) sold 18.95 million Switch video game consoles in the nine months to the end of December, the Japanese company said on Thursday, taking total sales past 100 million and beating the lifetime sales of its Wii console. Although the figure undershot the 24.1 […] 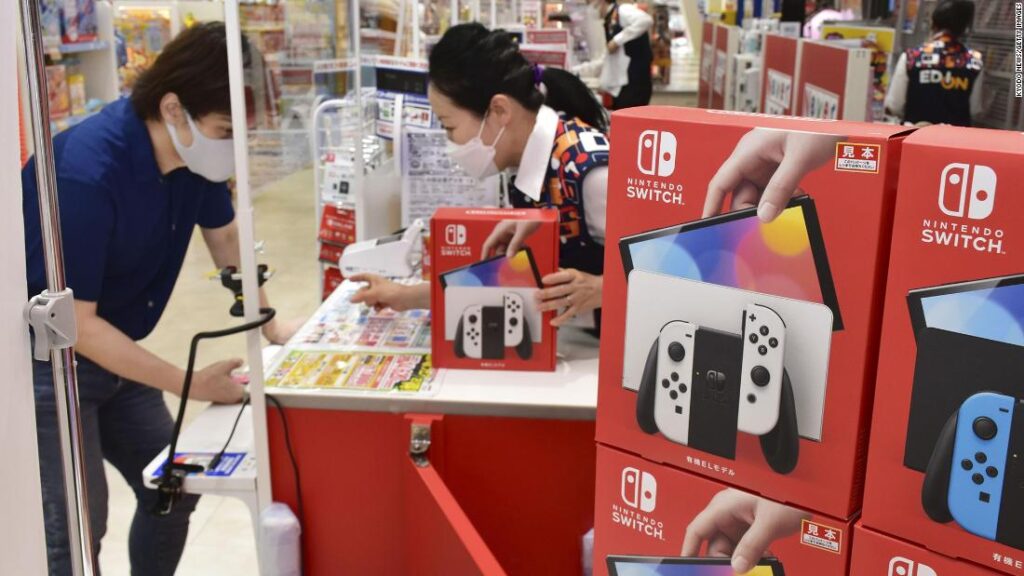