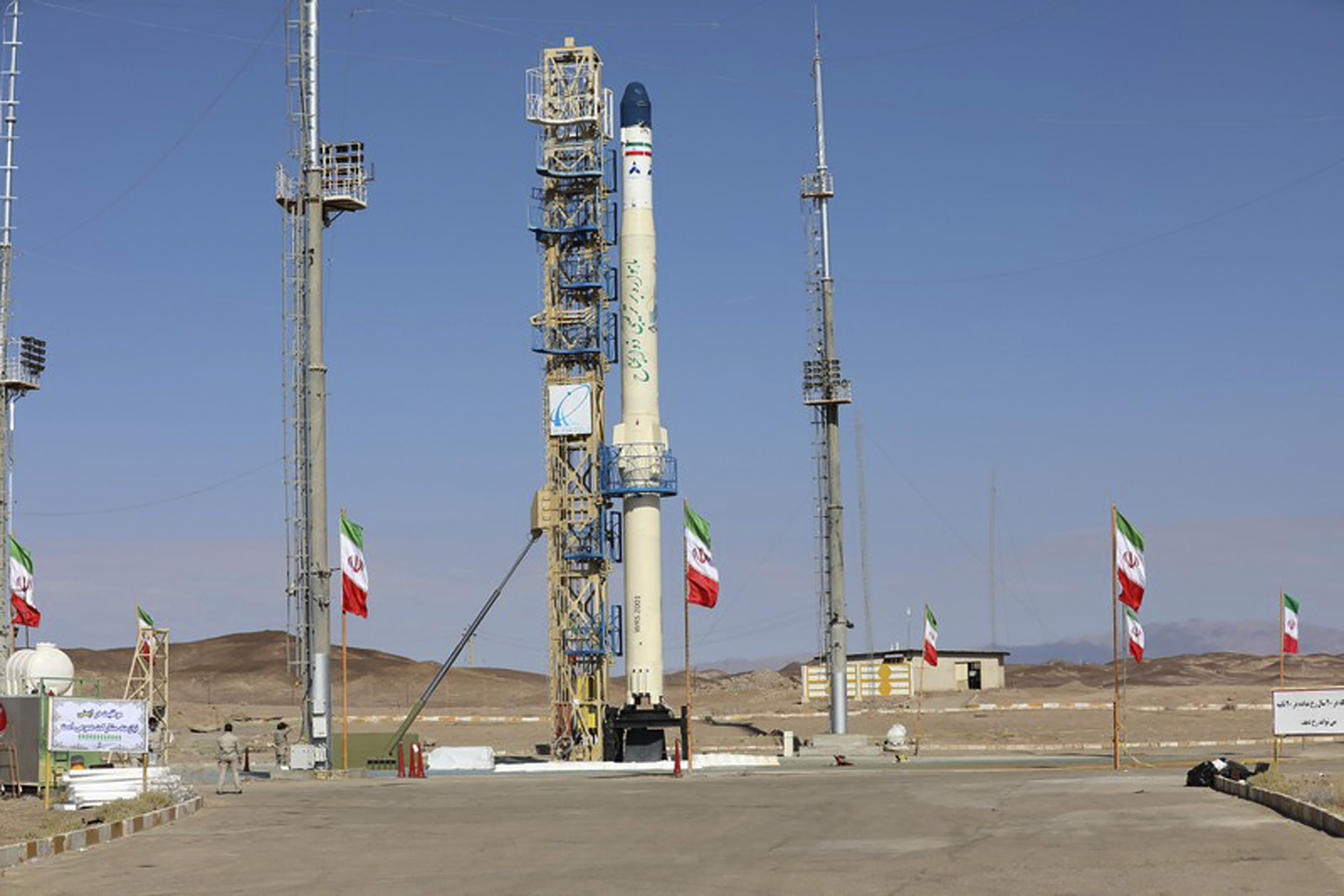 Iran has launched a satellite carrier rocket bearing three research devices into space, according to state media, as difficult negotiations over its tattered nuclear deal with world powers continue in Vienna.

The reports on Thursday did not say when the launch was conducted, nor what devices the carrier brought with it.It was unclear whether any of the objects entered orbit around the Earth.

Previous launches have drawn rebukes from the United States, which unilaterally withdrew from the nuclear deal in May 2018 and reimposed sanctions against Iran.

Defence ministry spokesman Ahmad Hosseini said the Simorgh satellite carrier rocket, whose name translates as “Phoenix”, had launched the devices at an altitude of 470 kilometres (290 miles).He did not give further details.

“The research goals foreseen for this launch have been achieved,” Hosseini added, without elaborating on the nature of the research.

Iranian television aired footage of the white rocket – emblazoned with the words, “Simorgh satellite carrier” and the slogan “We can” – shooting into the morning sky from Iran’s Imam Khomeini Spaceport.A state television reporter at a nearby desert site hailed the launch as “another achievement by Iranian scientists”.

‘Business as usual’ The blast-offs have raised concerns in Washington about whether the technology used to launch satellites could advance Iran’s ballistic missile development.

A US State Department spokesperson said Washington was aware of reports on the launch, adding that such launches defy a United Nations Security Council resolution enshrining the 2015 nuclear deal.

The space launch vehicles “incorporate technologies that are virtually identical to, and interchangeable with, those used in ballistic missiles, including longer-range systems,” the spokesperson added.

Iran, which long has said it does not seek nuclear weapons, maintains its satellite launches and rocket tests do not have a military component.

Speaking to Al Jazeera from Vienna, Mohammad Marandi, a professor at the University of Tehran, said the launch was a part of Iran’s space programme and it should not have any effect on the continuing talks in the Austrian capital.

“Iran has had this space programme for quite a long time.It’s sent satellites into orbit on a number of occasions,” Marandi said.

“It’s pretty clear that the Iranians are going to continue with business as usual – whether it’s in regards to its space programme – or even its … ballistic missile technology,” he added.

“When the United States is trying to prevent Iran from even importing medicine, and when the Europeans assist the United States in banning such imports … Iran has to become self-sufficient – and the space programme is a natural part of that effort.”

A new round of negotiations began in Vienna on Monday in a fresh push to make headway on reviving the 2015 deal.

Diplomats have repeatedly raised the alarm that time is running out to restore the accord.

Due to the US exit from the deal under former President Donald Trump, Iran is now demanding the full lifting of the sanctions, guarantees Washington will not leave again and a period to verify sanctions are effectively lifted.

The deal provided sanctions relief to Iran in exchange for curbs on its nuclear programme.

But following the US withdrawal and imposition of sanctions, Iran abandoned those curbs and is now using advanced centrifuges to enrich uranium up to 60 percent.

Sat Jan 1 , 2022
What went wrong? At year’s end, that’s the question being asked about the global effort to make sure that all countries get vaccines against COVID-19. Almost as soon as the pandemic began, the world’s leading health organizations joined forces to ensure an ample supply of the vaccines for all nations […] 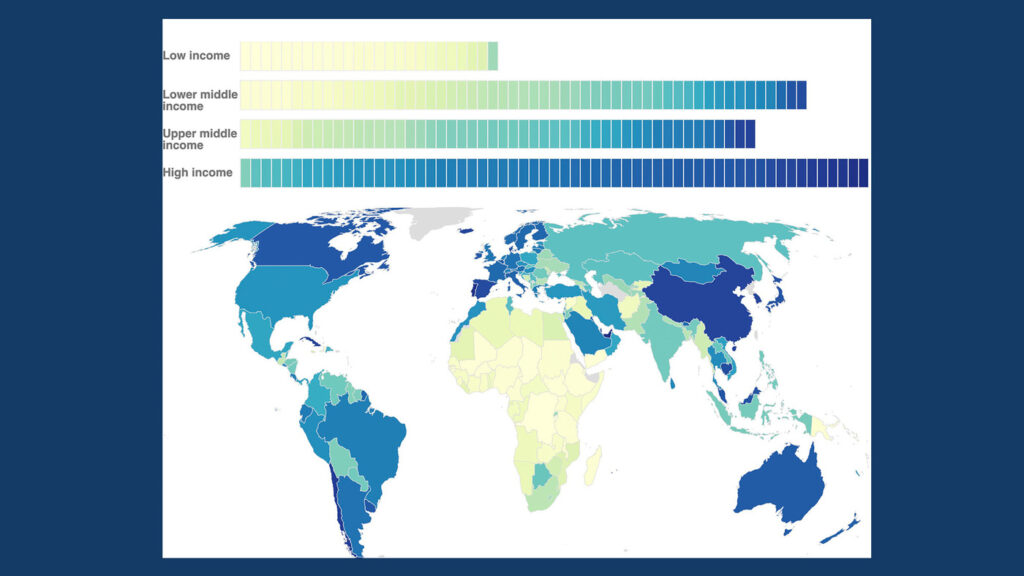