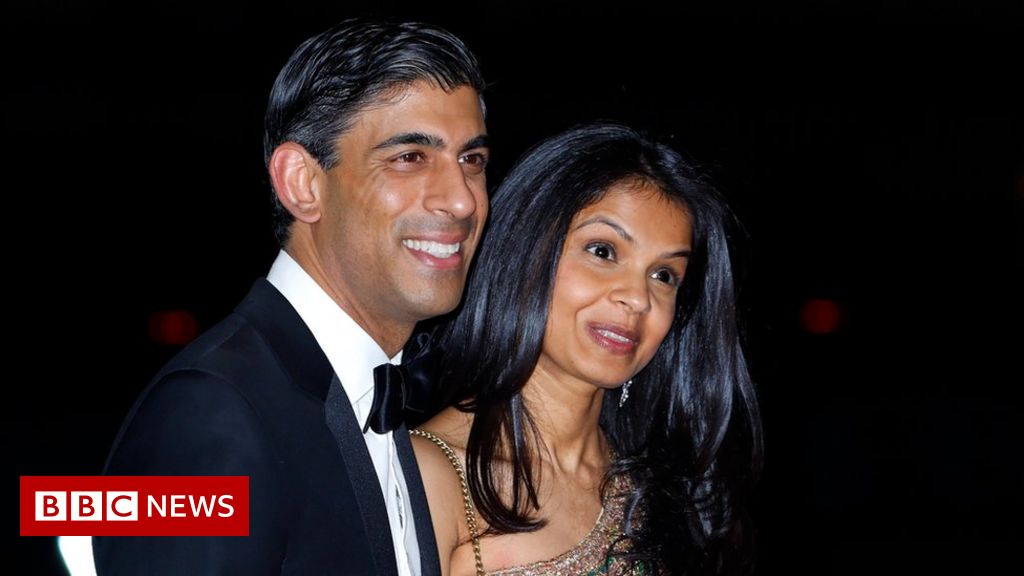 Copy link About sharing Image source, Getty Images Image caption, Rishi Sunak married Akshata Murty in 2009 and they have two children Rishi Sunak has denied any connection with a multinational firm part-owned by his wife that has continued to operate in Russia during the war in Ukraine.

The chancellor said he had “nothing to do” with Infosys, in which his wife Akshata Murty holds shares.

He has urged UK firms to pull out of Russia to inflict “economic pain” on President Vladimir Putin.

The software giant was co-founded by Ms Murty’s father Narayana, an Indian billionaire who retired from the company in 2014.

Founded in 1981, the firm has since expanded into a number of countries and operates an office in Moscow.

Its most recent annual report lists Ms Murty as holding 0.9% of the company’s shares – reportedly worth hundreds of millions of pounds.

Let’s hit Putin’s gold, says PM amid new sanctions Growing numbers of firms pull back from Russia Profile: Rishi Sunak India has not followed Western countries, including the UK, in restricting trade with Russia via sanctions in the wake of its invasion of Ukraine.

Earlier this month, Mr Sunak said the government would “fully support” UK firms that pull out of Russia voluntarily.

After meeting a group of leading British companies, the chancellor said he welcomed the “consensus on the need to inflict maximum economic pain on Putin and his regime”.

“While I recognise that it may be challenging to wind down existing investments, I believe there is no argument for new investment in the Russian economy,” he added.

“I am urging asset owners and managers to think very carefully about any investments that would in any sense support Putin and his regime.”

Pressed on Infosys’s presence in Russia on Thursday, Mr Sunak told Sky News: “I’m an elected politician, and I’m here to talk to you about what I’m responsible for.My wife is not.”

He added that companies’ operations were “up to them”.

“We’ve put in place significant sanctions and all the companies we’re responsible for are following those, as they rightly should,” said the chancellor.

“It is a public company and neither her nor any member of her family have any involvement in the operational decisions of the company,” they added.

Infosys said it had a “small team of employees based out of Russia” that “services some of our global clients, locally”.

“We do not have any active business relationships with local Russian enterprises,” it added.

“Infosys supports and advocates for peace between Russia and Ukraine”.

Infosys has had connections in the past to Alfa Bank , one of Russia’s biggest financial institutions, which was added to the UK’s sanctions list on Thursday, having already been sanctioned by the US and EU.

In 2004, Mr Putin visited Infosys’ headquarters in Bangalore, where he was given a guided tour by Narayana Murthy.

Mr Sunak met his future spouse while studying for an MBA at Stanford University in California.They married in 2009 and have two children. 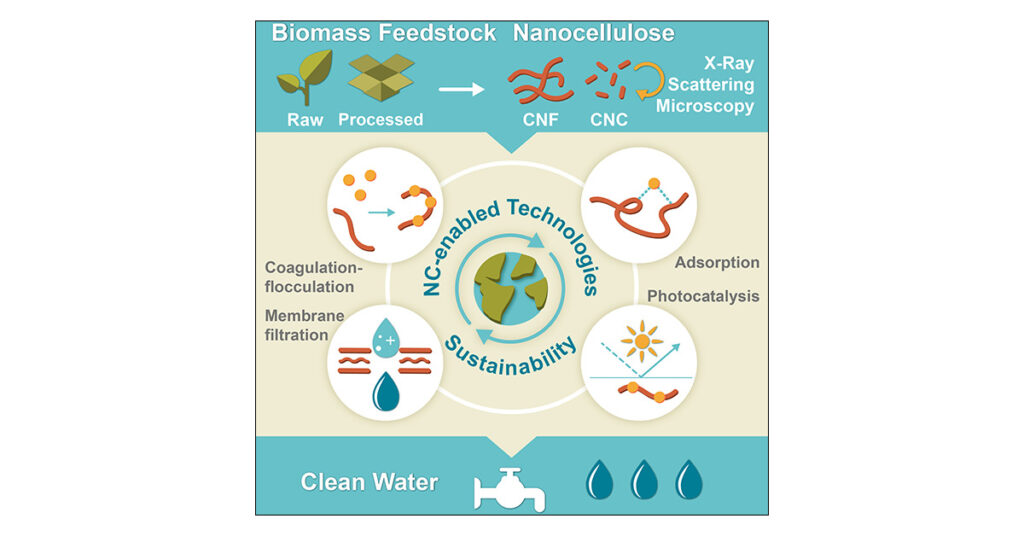