It looks like [Rockstar Games](/category/rockstar-games/) parent company Take-Two Interactive is reviving a forgotten Rockstar series.Rockstar has become known for two series: Red Dead and GTA.These are not only its two marquee franchises, but it’s the only series they release new games for.Bully, Max Payne, Midnight Club, LA Noire, and more Rockstar Games IP is currently dormant.If a Rockstar IP not named GTA or Red Dead is lucky, it’s occasionally remastered and re-released.

That said, we’ve been hearing for nearly 18 months that Rockstar Games parent company Take-Two Interactive is pressuring Rockstar Games to release games more frequently.Right on cue, one of the aforementioned IP looks poised for a revival now, but it may not be from Rockstar Games, however, it seems the games maker is letting others take over the reins of franchises it has no interest in doing anything with, like Midnight Miami.

Visual Concepts is a Take-Two Interactive-owned team that currently develops both the NBA 2K and WWE 2K series, yet it’s currently working on and hiring for a AAA open-world racing game tied to a “major license.” There’s no word what IP this, but unless it’s a new one, it’s Midnight Club, as Take-Two Interactive doesn’t own any other racing games series.

It’s also worth pointing out that Rockstar Games has hinted here or there that Midnight Club may be coming off the ice, with rumblings suggesting it will be as a mobile game, but the use of “AAA” in the job listing indicates otherwise.Making a Midnight Club mobile game would make sense, especially with Take-Two Interactive’s recent and pricey acquisition of Zynga Interactive, however, so would making a AAA open-world Midnight Club game for console and [PC](/category/pc/) .

Take-Two Interactive doesn’t need to look any further than Forza Horizon to see the commercial potential of Midnight Club.

For now, take everything here for what it is, which is to say speculation.All we know for sure is Visual Concepts is working on a AAA open-world racing game and it involves a “major license.” The possibilities are many, but, right now, Midnight Club is the frontrunner of these possibilities..

Sun Feb 13 , 2022
When we think of the Divi Blog module, we usually think of the blog page.However, Divi’s Blog module includes features that can help you build a variety of pages.Posts for Current Page is an option inside the Blog module dynamically displays posts.In this article, we’ll look closely at Posts for […] 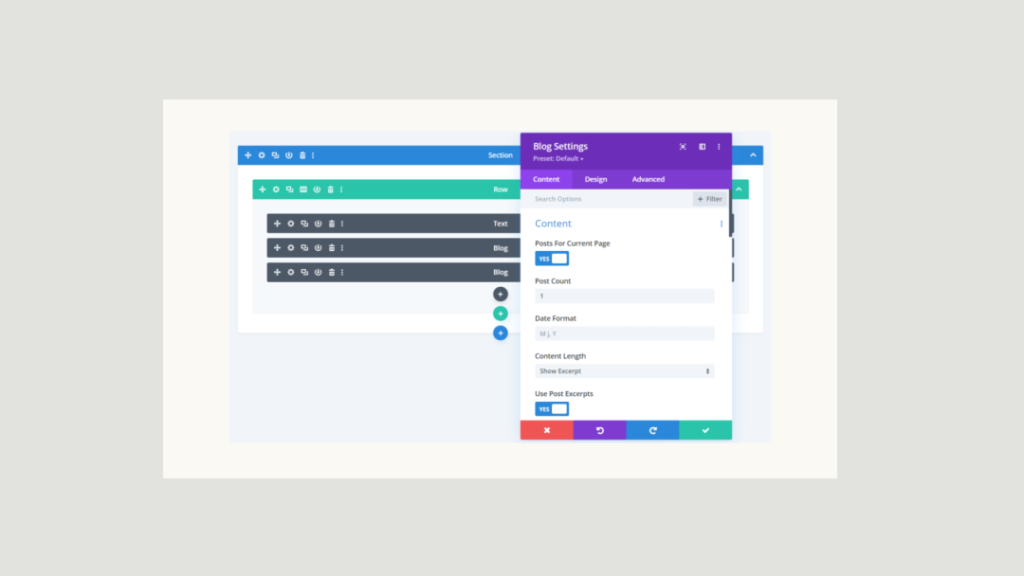