The top four IT firms together have doubled fresher hiring to 1.6 lakh in FY22 from 82,000 in the previous year.Companies are also facing severe attrition, resulting in wage inflation.“So there’s a lot of effort being put at multiple different levels and we were spending an inordinate amount of time and money trying to reskill and upskill people,” Premji said..

Wed Feb 16 , 2022
The accounting firm that has for years prepared annual financial statements for Donald Trump and his businesses is cutting ties with his company and says a decade’s worth of the reports “should no longer be relied upon.” The firm, Mazars USA, wrote to the Trump Organization’s chief legal officer Alan […] 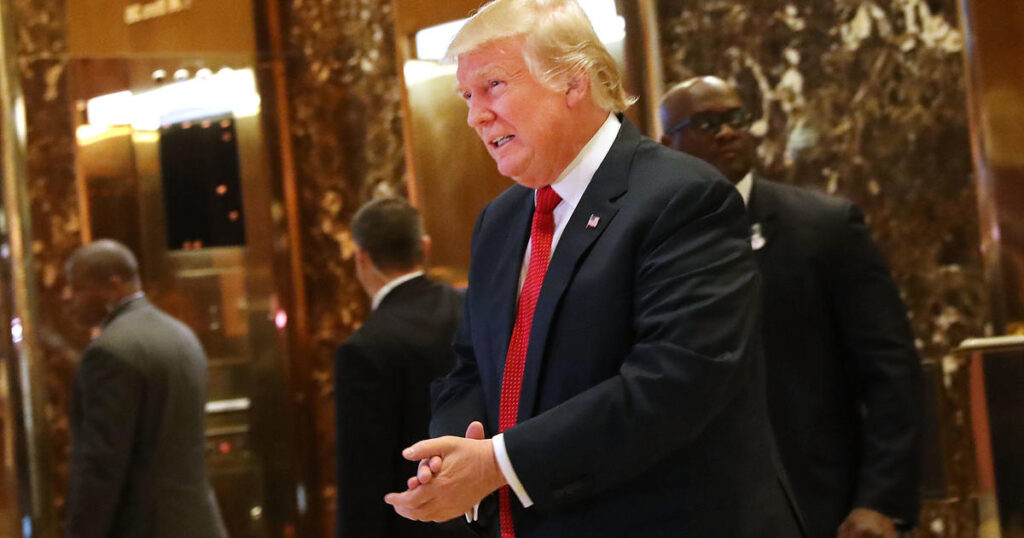