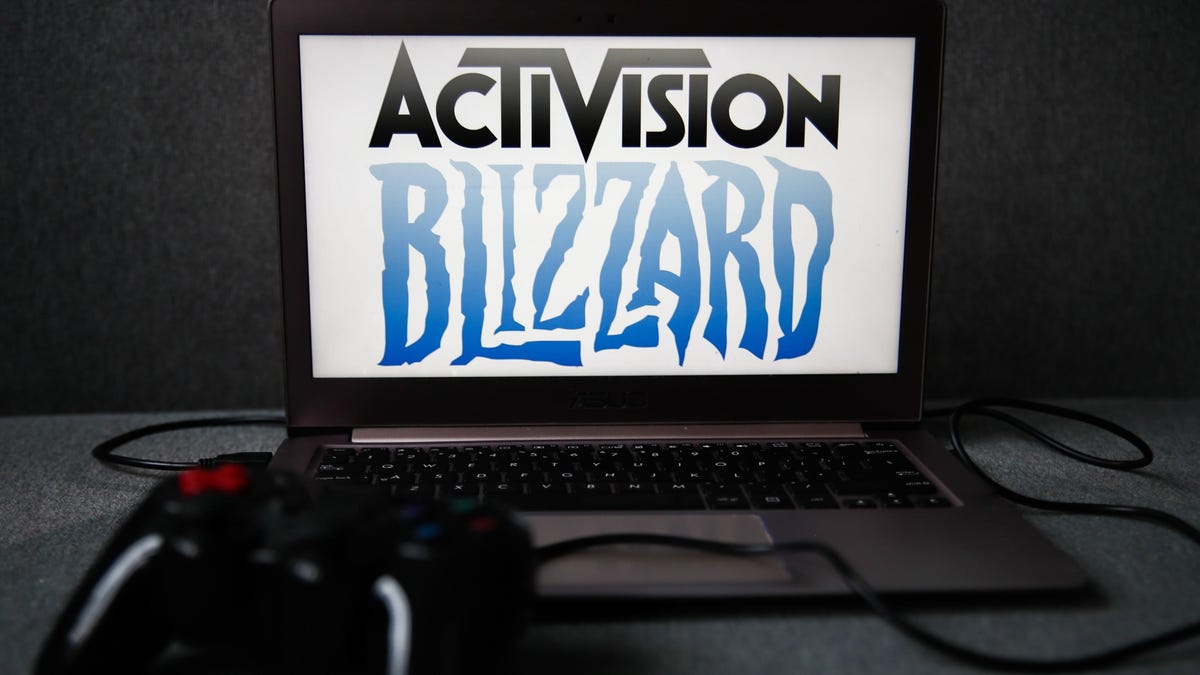 Microsoft is acquiring gaming giant Activision Blizzard in a deal worth just shy of $69 billion—which the Xbox owner says will allow it to gain access to hundreds of millions of gamers and position it as “the world’s third-largest gaming company by revenue, behind Tencent and Sony.”nnIn a press release, Microsoft put the total of the deal at $68.7 billion, adding, “Activision Blizzard is a leader in game development and interactive entertainment content publisher with legendary games including Call of Duty, Candy Crush, Warcraft, Diablo, Overwatch and Hearthstone.This acquisition will accelerate the growth in Microsoft´s gaming business across mobile, PC, console, and cloud and will provide building blocks for the metaverse.” nnMicrosoft wrote in the release that in addition to the 25 million subscribers in its cross-platform Game Pass service, which offers a rotating array of titles to both Xbox and PC gamers, the deal will give it access to “Activision Blizzard’s nearly 400 million monthly active players in 190 countries and billion-dollar franchises.” Microsoft added that when the deal goes through, it will have 30 internal game development studios.nnThis is Microsoft’s largest acquisition of all time, at well more than double its 2016 purchase of LinkedIn for $26 billion.Not all of Microsoft’s expansion efforts have gone well, with stumbles in its attempt to get a slice of TikTok during Donald Trump’s administration and unsuccessful efforts to buy social media site Pinterest and chat app Discord.Other gaming giants like Chinese conglomerate Tencent and Sony have made recent developer acquisitions, though theirs are far outstripped by the Activision Blizzard deal.nnnActivision Blizzard owns gaming franchises ranging from Call of Duty to World of Warcraft and even Candy Crush, but it’s gone through a serious rough patch lately after outcry over its treatment of its own employees—in July 2021, the California Department of Fair Employment and Housing sued it for rampant sexual harassment, and it reached a separate settlement with the Equal Employment Opportunity Commission last year.

Dozens of employees have reportedly quit.Last month, developers at Activision Blizzard subsidiary Raven Software walked off the job, with a coalition of employees known as the ABK Worker Alliance announcing the formation of a strike fund (which is here on GoFundMe).nnThe strike is ongoing and putting serious pressure on the company, particularly over its free-to-play battle royale title Call of Duty: Warzone.One of the key demands of the striking employees is to restore 12 contract quality assurance testers at Raven, and for Raven to hire all quality assurance contractors as employees.Users have complained Warzone is laden with serious bugs that are going unresolved as the workers strike, ranging from audio issues and crashes to random deaths of players.

On Xbox and Playstation 5, bugs have interfered with players’ ability to start the game at all.nnAccording to the Wall Street Journal, shares in Activision Blizzard were down almost 30% since the July lawsuit, and following a November report in the paper chock full of accounts of toxic workplace behavior, nearly a fifth of Activision Blizzard’s 10,000 employees have demanded CEO Bobby Kotick resign.Shares of Activision Blizzard are now surging on news of the purchase.nnnMicrosoft previously acquired Bethesda, the publisher of Fallout and the Elder Scrolls series, in a massive $7.5 billion deal last year.nn“Gaming is the most dynamic and exciting category in entertainment across all platforms today and will play a key role in the development of metaverse platforms,” Microsoft CEO Satya Nadella wrote in a statement.

“We’re investing deeply in world-class content, community and the cloud to usher in a new era of gaming that puts players and creators first and makes gaming safe, inclusive and accessible to all.”nn“For more than 30 years our incredibly talented teams have created some of the most successful games,” Kotick added in the statement.“The combination of Activision Blizzard’s world-class talent and extraordinary franchises with Microsoft’s technology, distribution, access to talent, ambitious vision and shared commitment to gaming and inclusion will help ensure our continued success in an increasingly competitive industry.”nnThis is a breaking news story and is being updated as more information becomes available.nnn.

Wed Jan 19 , 2022
Microsoft Corp.agreed to buy Activision Blizzard Inc.in an all-cash deal valued at $68.7 billion, using its largest acquisition by far to grab a videogame heavyweight that has been roiled by claims of workplace misconduct . The deal, if completed, would sharply expand Microsoft’s already sizable videogame operation, adding a stable […] 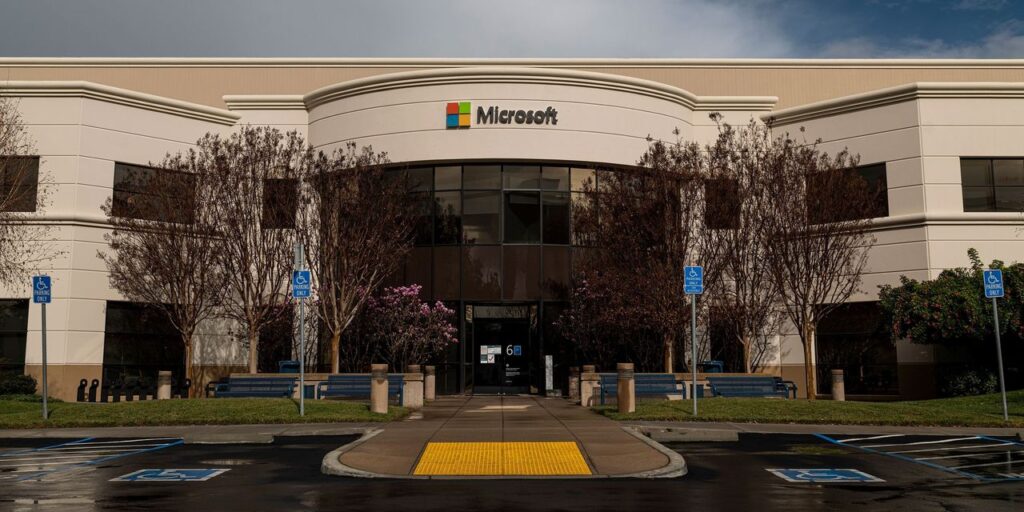