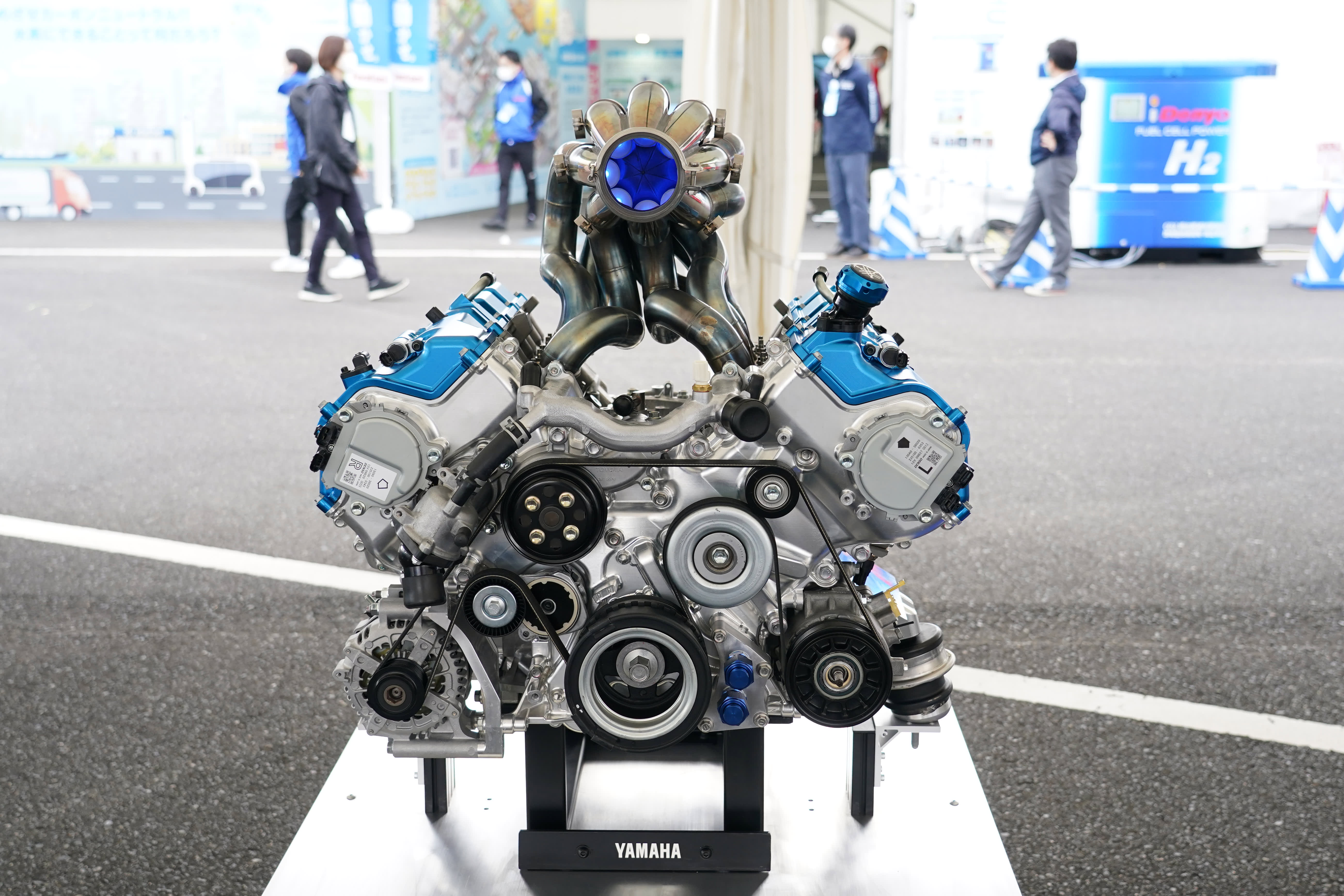 Toyota has commissioned Yamaha Motor to develop a hydrogen-fueled engine, with the president of the latter stating that his company was committed to the internal combustion engine.In an announcement toward the end of last week, Yamaha said the 5.0-liter V8 engine would be developed for automobiles and based on the one used by the Lexus RC F coupe, with alterations made to its cylinder heads and injectors, among other things.According to Yamaha, the unit is able to deliver as much as 450 horsepower at 6,800 revolutions per minute.The company said it had been working on a hydrogen engine for automobiles for roughly five years.Yamaha Motor President Yoshihiro Hidaka said that while his company was aiming to achieve carbon neutrality by the year 2050 it also had “a strong passion for and level of commitment to the internal combustion engine.” “Hydrogen engines house the potential to be carbon-neutral while keeping our passion for the internal combustion engine alive at the same time,” Hidaka went on to say.Last week’s statement builds on one from Nov.2021 when Yamaha Motor, Kawasaki Heavy Industries , Toyota, Subaru and Mazda released details of what they described as a “challenge to expand fuel options for using internal combustion engines.” It was at this announcement that the V8 engine developed for Toyota was shown to the public.High-profile hedge funds jump on the EV bandwagon, loading up on Rivian shares Lessons for investors trying to cut their tax bill from Elon Musk’s Tesla stock donation ‘The Big Short’ investor Michael Burry places a bet on electric motorcycles The notion of powering an internal combustion engine with hydrogen is not a new one.

Toyota has already developed a GR Yaris which has a 1.6-liter ICE and uses hydrogen as its fuel.According to the company, the GR Yaris uses the same powertrain as a hydrogen-powered Corolla Sport.The firm has labeled both of these vehicles as “experimental.” Firms such as BMW have also produced vehicles such as the BMW Hydrogen 7.According to the German automaker, the Hydrogen 7 used an internal combustion engine and was able to run on gasoline or liquid hydrogen.Production of the vehicle began in 2006 and a limited run was made.Using hydrogen to power an internal combustion engine is different to hydrogen fuel cell technology, where gas from a tank mixes with oxygen, producing electricity.As the U.S.Department of Energy’s Alternative Fuels Data Center notes, fuel cell vehicles emit “only water vapor and warm air.” By contrast, hydrogen ICEs do produce emissions.

“Hydrogen engines release near zero, trace amounts of CO2 … but can produce nitrogen oxides, or NOx,” Cummins , the engine maker, says.Hydrogen ICEs are also “less efficient” compared to fuel cell electric vehicles, according to the Alternative Fuels Data Center.While there is excitement about the potential of hydrogen fuel cell vehicles and companies such as Hyundai , BMW and Toyota have all developed cars based on the technology, others within the industry have taken a different view.In June 2020, Tesla CEO Elon Musk tweeted “fuel cells = fool sells,” adding in July of that year: “hydrogen fool sells make no sense.” In February 2021, the CEO of Germany’s Volkswagen Group also weighed in on the subject.”It’s time for politicians to accept science,” Herbert Diess tweeted.

“Green hydrogen is needed for steel, chemical, aero … and should not end up in cars.Far too expensive, inefficient, slow and difficult to rollout and transport.After all: no #hydrogen cars in sight.”.

Wed Feb 23 , 2022
Truth Social, a new social media platform backed by former President Donald Trump, sat at the top of Apple ‘s free apps download charts as of Tuesday morning.The platform unveiled a soft launch late Sunday, according to Reuters , with many users prompted to join a waitlist.Some who tried to […] 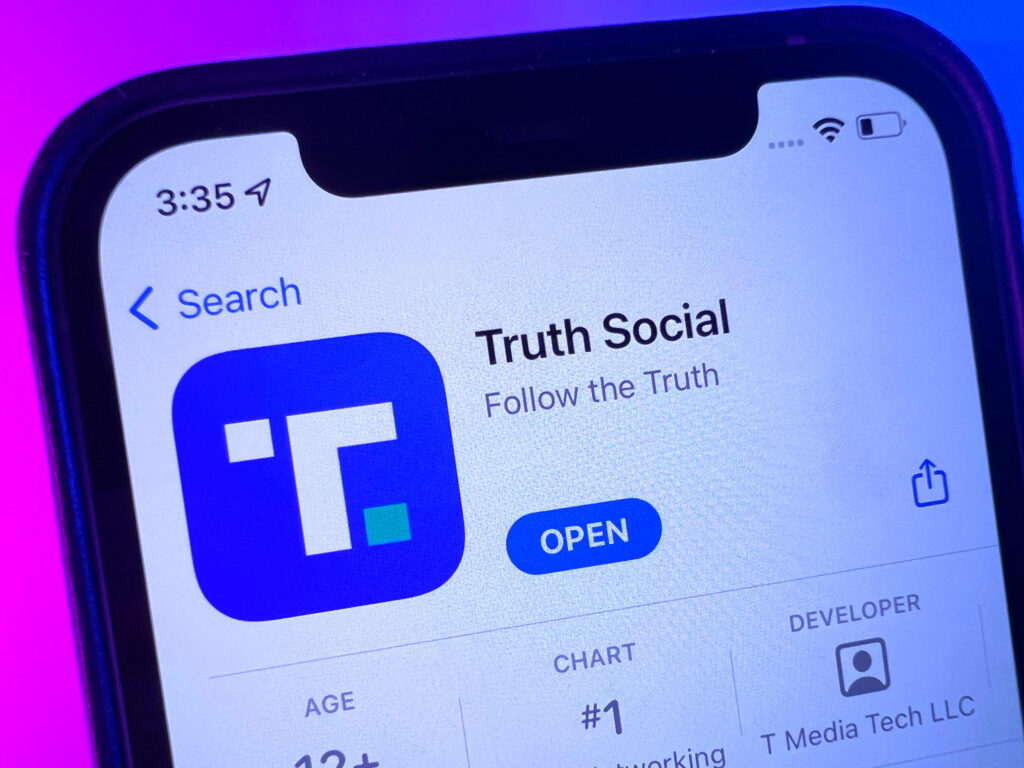