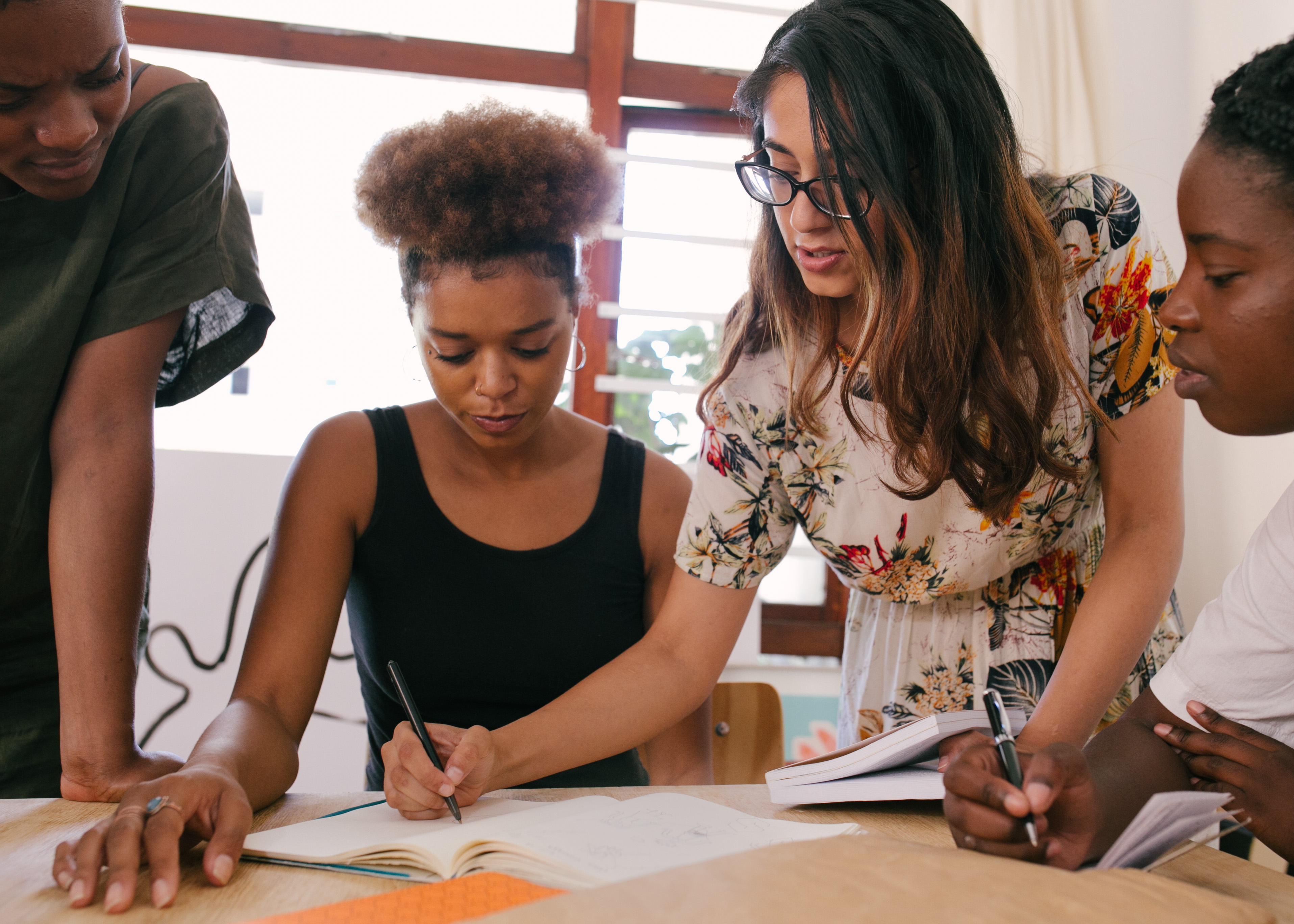 This is according to the Brand Essence detailed market intelligence report on the global airless tires market released on Tuesday.The report applies the most effective of each primary and secondary analysis to weigh upon the competitive landscape and also the outstanding market players expected to dominate the global airless tires marketplace for the forecast of 2022 to 2028.

“The global market for tubeless tires has been expected to see a major amount of growth in the period of forecast and this is due to their advantages like the easy repair in the time of puncture, increase in the comfort for higher speeds and lower pressure of tires, reducing the rotation weight, better absorption of bumps as well in comparison to the conventional tires,” stated the report.

According to the report, airless tires pertain to a type of non-pneumatic tire that does not depend on air pressure for support and therefore is much sturdier and more reliable.Made using rubber which functions as a movable cushion, they are better able to withstand the impact of vibrations and automobile-based shocks, making them nearly indestructible on the road.

Even if punctured, they do not get flat like their conventional counterparts and hence do not need frequent replacements.As such, they enhance a vehicle’s ability to carry heavy weight and indulge in rugged activities.Currently, they are predominantly used in motorized golf carts, riding lawnmowers, and other all-terrain vehicles, although many new applications can be found.

An increase in demand

An escalating demand for all terrain and military vehicles across the globe is also putting these tires in greater demand.There has been a lot of research and development put into the production of highly advanced airless tires, significantly increasing the popularity of this industry segment.

Most notably, Michelin has been working on airless tires since 2005.Through its Vision Concept, the company wants to make tires that are airless, rechargeable, connected, and sustainable.

The company’s Unique Puncture Proof Tire System (UPTIS) has a unique design that does not require air filling and never gets punctured.UPTIS combines an aluminum wheel and has a flexible load-bearing structure that is made out of glass fiber-reinforced plastic.The concept is set to be ready for market launch in 2024.

Most recently, in February, it was revealed that Chevrolet’s next-generation Bolt electric vehicle will allegedly come with airless tires that General Motors and Michelin have together been working on.

How each airless tire is made varies upon the maker.Bridgestone airless tire technology features a unique spoke structure designed to support the weight of a vehicle, effectively eliminating the need to periodically refill the tires with air.

Meanwhile, the Engineering Institute of Technology keenly designs its airless tires to not be a singular unit, but an engineering design optimization exercise.One thing they all have in common is that they are never filled with air and can therefore never suffer a puncture in the first place.

Archaeologists have discovered Châtelperronian tools at a Neanderthal site in Basque Country, Spain.Joseba Rios-Garaizar says the tools offer insight into the extinction of Neanderthals..

The carbon footprint of your website and how to reduce it

Tue Nov 29 , 2022
The carbon footprint of your website and how to reduce it Web sustainability is a huge topic and covers a lot of aspects, from technical details to design and the way you organize your content.Why is it such an important topic? Because climate change is a serious threat and can […] 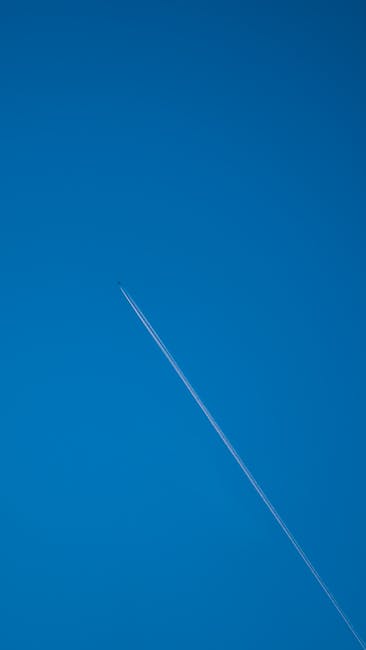