A biotech firm wants to create “synthetic” human embryos that would be used to harvest organs in order to facilitate transplants and treat conditions such as infertility, genetic disease, and aging, according to researchers.

The Israel-based company, Renewal Bio, claimed that it successfully used advanced stem cell technology and artificial wombs in order to grow mouse embryos which continued to develop for several days.

The embryos remained alive until they developed beating hearts, blood flow, and the beginnings of a brain, according to MIT Technology Review.

Renewal Bio, the Israeli-based firm, published the results of its experiment in the journal Cell.It is believed to be the first time ever that a “synthetic” embryo was created and maintained to such an advanced stage without the use of sperm, eggs, or a uterus.

Jacob Hanna, a researcher at the Weizmann Institute of Science in Rehovot, Israel, and the founder of Renewal Bio, now aims to apply the same technology to human embryos.He published the results of his work in the journal Cell.

“The embryo is the best organ-making machine and the best 3D bioprinter — we tried to emulate what it does,” he said.

He told the Guardian that the process undertaken by his scientists could help humans better understand organ formation at the earliest stages.

More On: organ donation Dozens of deaths due to failures in donor organ screening I donated a kidney to my boyfriend — then found out he cheated on me Death row inmate asks for execution delay so he can donate kidney Man gives kidney to stranger, climbs Mt.Kilimanjaro “Remarkably, we show that embryonic stem cells generate whole synthetic embryos, meaning this includes the placenta and yolk sac surrounding the embryo,” Hanna told the British publication.

“We are truly excited about this work and its implications.”

Hanna told the Guardian that the synthetic embryos weren’t “real” in that they did not have the potential to develop into real-life animals.

Renewal Bio wants to replicate the process with human embryos that would serve as a source of tissues and cells that can be used to treat various medical ailments.

“To solve these complex and compounding issues, Renewal Bio aims to make humanity younger and healthier by leveraging the power of the new stem cell technology,” according to the firm’s website.

“In Israel and many other countries, such as the US and the UK, it is legal and we have ethical approval to do this with human-induced pluripotent stem cells,” Hanna said.

The company hopes to replicate the technology in order to develop human embryos, which would provide a source of tissue and cells that could facilitate organ transplants.Getty Images Documents showing the embryo growing process in the medical journal.“This is providing an ethical and technical alternative to the use of embryos.”

Observers who are concerned about the ethical implications say that government regulation may be required in order to ensure that the advancements in technology that enable replicating human embryos isn’t abused.

“There will always be a grey area,” Prof.Paul Tesar, a geneticist at Case Western Reserve University, told StatNews.

“But as scientists and as a society we need to come together to decide where the line is and define what is ethically acceptable.”.

You’re New at a Company. How Can You Learn Its Technology? - WSJ 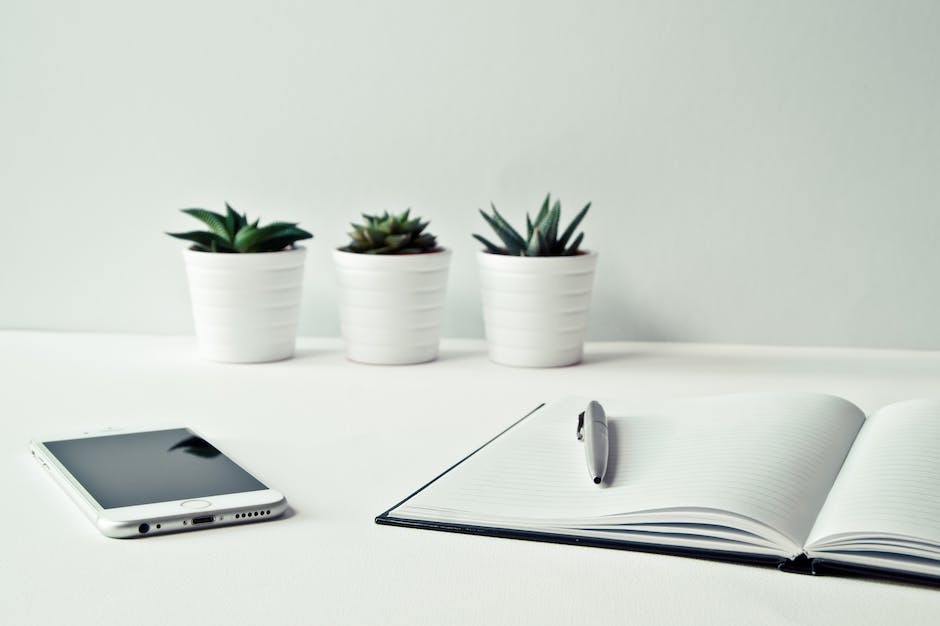