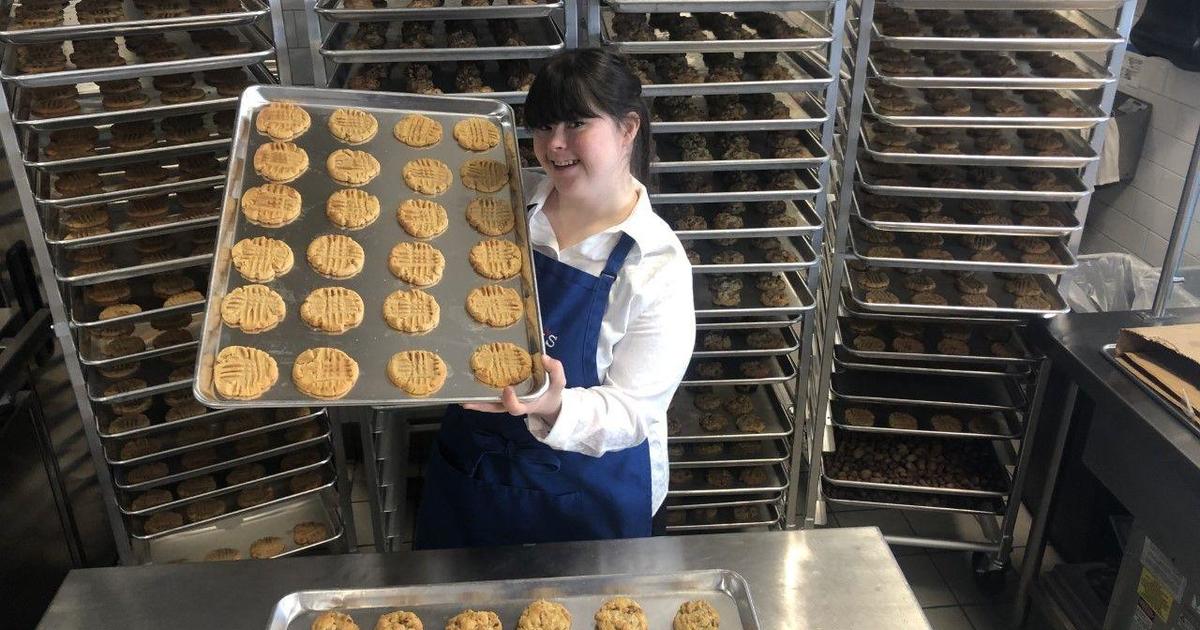 In high school, she was bullied.After college, it was difficult to find a job.But through all the difficult times, Collette Divitto, has had one thing that makes her happy: baking.Divitto, who has Down syndrome, decided to channel her passion into a career, opening her own cookie company.

“So actually, I always loved baking, since I was 4 years old.From high school, I had been taking baking classes,” said Divitto, 31.”It was a hard time for me.I had no friends, I didn’t have a social life.

I got bullied, I got picked on.

And that’s why I had been taking baking classes.”

After high school, Divitto went to Clemson University in South Carolina, but after graduating, it was difficult for her to find jobs.So, she turned to her mom, who helped her create her own job: CEO of Collettey’s Cookies.

Collettey’s Cookies, which is run out of Boston, was founded by Divitto in 2016 and has already brought in more than $1 million in revenue over the last five years.And if starting her own business in her 20s isn’t impressive enough, Divitto is also an author of two children’s books, is featured on the docuseries “Born for Business” about entrepreneurs with disabilities, and runs a nonprofit.

“There’s lots of amazing things happening,” Divitto said of the opportunities coming her way.She says her favorite part about running her business is hiring people with disabilities.

Collettey’s Leadership Org helps people with disabilities prepare for their careers, by offering workshops and mentoring.

A percentage of proceeds from Collettey’s Cookies, which ships nationwide and to Canada, goes towards the nonprofit.

In 2020, just 17.9% of people with a disability were employed.But Divitto believes many want to work, and even when they do, federal law does not require employers to pay them minimum wage.That means companies can pay people with disabilities whatever they think they’re worth – something Divitto is working to change.

“My whole mission is creating jobs for people with disabilities,” she said.

“For people who do have disabilities…some want to have a job so badly.”

Collettey’s Cookies now has 15 employees, and about half of them are people with disabilities, Divitto said.And they have a strong leader to look up to.”No matter who you are, you can make a great difference in this world,” Divitto said.”Don’t let people bring you down …

Sat Jan 15 , 2022
A teenage attempted carjacker was shot and critically injured in Philadelphia after he allegedly tried to steal the vehicle of a legally armed driver, according to a local affiliate report.Thursday marked the third time since the start of 2022 that an alleged carjacker was wounded by a legal gun owner, […] 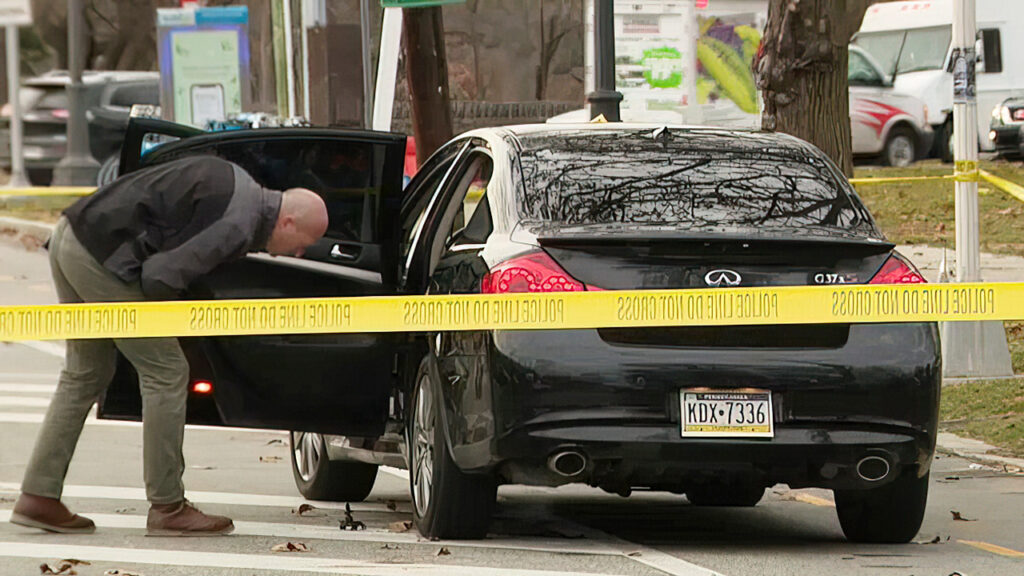