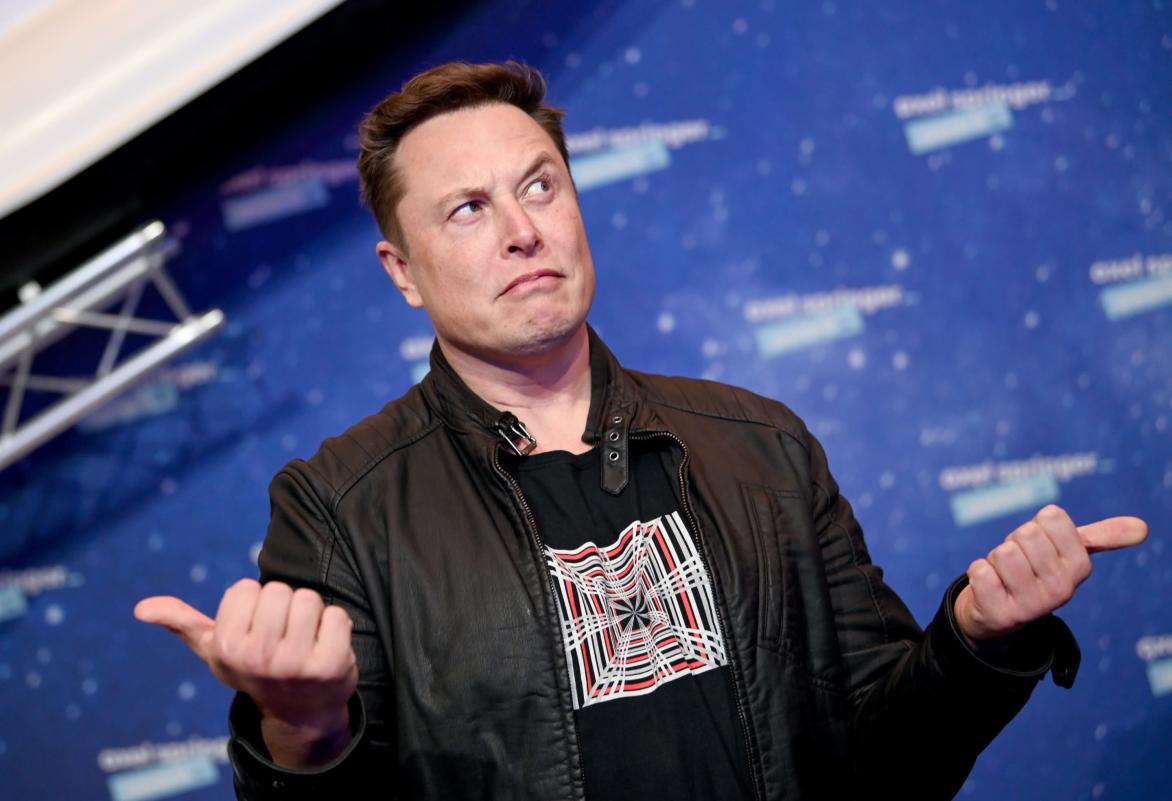 “The woke mind virus is making Netflix unwatchable,” the CEO of Tesla and SpaceX tweeted in response to a report on the streamer’s cratering share price.

Despite his embrace of sustainability and resource conservation as a core purpose underpinning his business empire, the native South African is increasingly discovering his inner Republican.

He ditched The Onion in favor of Christian satire site Babylon Bee , criticized Twitter bans that saw Donald Trump de-platformed, lashed out at leading Democrats like Elizabeth Warren for her attacks on “freeloading” centibillionaires like Musk and ridiculed President Biden.

But does Netflix’s subscriber decline truly stem from left-wing “woke” politics rather than password sharing among households as CEO Reed Hastings claims?

The company has definitely sought to be more inclusive, but this is in line with broader trends in an increasingly competitive industry landscape where costs can quickly spiral out of control.

As the media landscape flattens and production values soar, content creators are increasingly looking to tap into new audience demographics to survive.

Story continues Just trolling? The new buzzword among investors is ” total addressable market “, or TAM — which at its heart is nothing more than an attempt to spread financial risks out over as broad a customer group as possible.

Disney+ for example will release in June Ms.Marvel , featuring the fictional character of Kamala Khan, the first female teenage Muslim to wield superpowers.

The streaming service’s parent company has also become a useful punching bag for Florida governor and likely Presidential candidate Ron DeSantis, for its opposition to the state’s so-called “ Don’t Say Gay ” bill targeting the lightning-rod issue of genders and children.

Meanwhile, Amazon Prime Video will launch later this year its tentpole epic The Rings of Power based on J.R.R.Tolkien’s Middle Earth.

Studio execs took the controversial decision that characters in the billion-dollar-plus series more closely reflect today’s society rather than strictly adhere to the conventions of the fantasy world imagined by the British author.

In featuring a dwarven princess without her race’s telltale beard, as well as the first latino actor to portray an elf — in keeping with studio guidelines that stipulate diversity quotas — Amazon sparked heavy debate within the Tolkien community.

By comparison, Netflix found itself falling short of its own aspirations for diversity despite series like Dear White People.

In February of last year, it said it would invest $100 million to establish even more opportunities for people from underrepresented communities.

“We still have notable representation gaps in film and series for Latinx, Middle Eastern/North African, American Indian/Alaskan Native, and Native Hawaiian/Pacific Islander communities,” Netflix wrote at the time .“And we still have work to do in increasing representation of the LGBTQ community and characters with disabilities.”

Musk, who first issued vague warnings of a “woke mind virus” back in December, didn’t clarify what shows he found objectionable.

Both his supporters and detractors argue alike that his Twitter musings shouldn’t be taken all that seriously.

Sometimes, they claim, he just likes to troll for the sake of it.

This story was originally featured on Fortune.com.

Thu Apr 21 , 2022
It may come as little surprise that many Americans are besieged by medical bills, especially as the COVID-19 pandemic grinds on.Perhaps more eye-opening is that this is often for debt they have already paid or do not actually owe. In a new report , the Consumer Financial Protection Bureau found […]